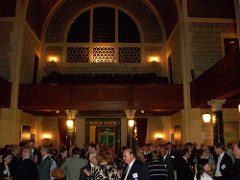 Discussion of ZooBank and BHL at the Smithsonian 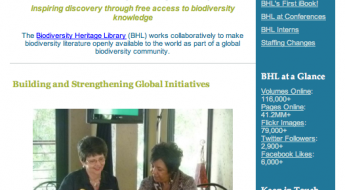