I had the honor of delivering an invited paper to the 8th Shanghai International Library Forum in Shanghai, China, 8 July 2016. The paper, Enabling Progress in Global Biodiversity Research: The Biodiversity Heritage Library, co-authored with Constance Rinaldo (Mayr Library, Harvard Museum of Comparative Zoology, Harvard University and BHL Vice-Chair) covered BHL’s growth from a project to a cornerstone of biodiversity infrastructure, where sustainability, appropriate expansion, and collaboration with national and pan-national digital libraries (Europeana, the Digital Public Library of America) became more important. With significant contributions relevant throughout the world, the BHL is integral to key databases and data aggregators (e.g. Tropicos, Global Biodiversity Information Facility, the Encyclopedia of Life), and has engaged the research community in tool development and content reuse. The paper was published in Libraries: Enabling Progress, The Proceedings of the Eighth Shanghai International Library Forum. Shanghai Scientific and Technological Literature Press, Shanghai, 2016, pp. 406-418. 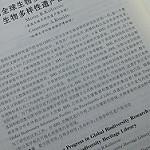 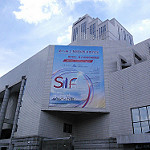 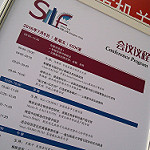 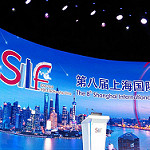 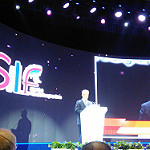 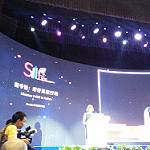 The theme of the forum is “Libraries: Enabling Progress”. The conference focused on hot issues and topics, the latest research achievements, innovative ideas, advanced technology and the latest developments related to the theme. It included in-depth and extensive academic discussions. Well-known experts and scholars were invited to present keynote speeches and thematic reports. To ensure the academic quality of this forum and attract more submissions, scholars of library and information science, managers of libraries and information agencies, and professionals from all fields at home and abroad were invited to submit papers and attend the conference. 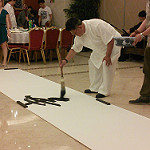 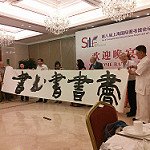 After opening congratulatory speeches by national and local politicians, the program began with a series of plenary sessions:

Yu’s talk was a highlight. A famous Chinese cultural scholar, theorist, cultural historian and writer, he discussed the key role of the library concept in the transmission and preservation of culture.

A second plenary session was chaired by Ai Cheng TAY, Deputy Chief Executive, National Library Board, Singapore and include the following talks: 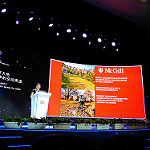 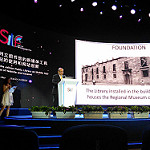 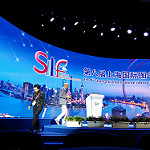 The BHL presentation followed on the second full day of the Forum and was well received by the audience. 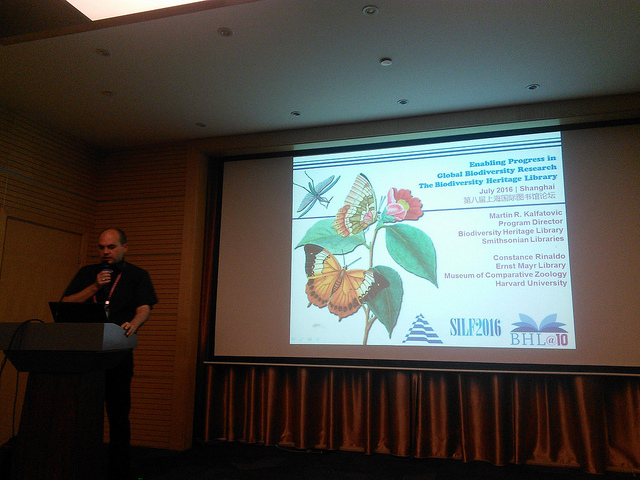 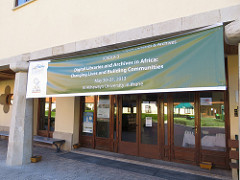 Recap of the 3rd International Conference on African Digital Libraries and Archives and BHL participation. 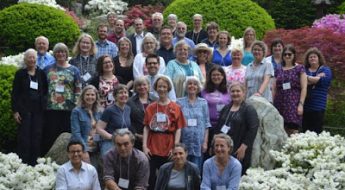