book of the month, book of the week, botany, China, flora, kew, plants, rare books, spices
December 22, 2016by
Share This Post
Share on FacebookShare on TwitterShare on PinterestShare on Google+Share on StumbleUpon 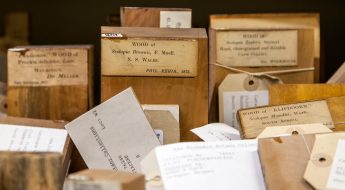