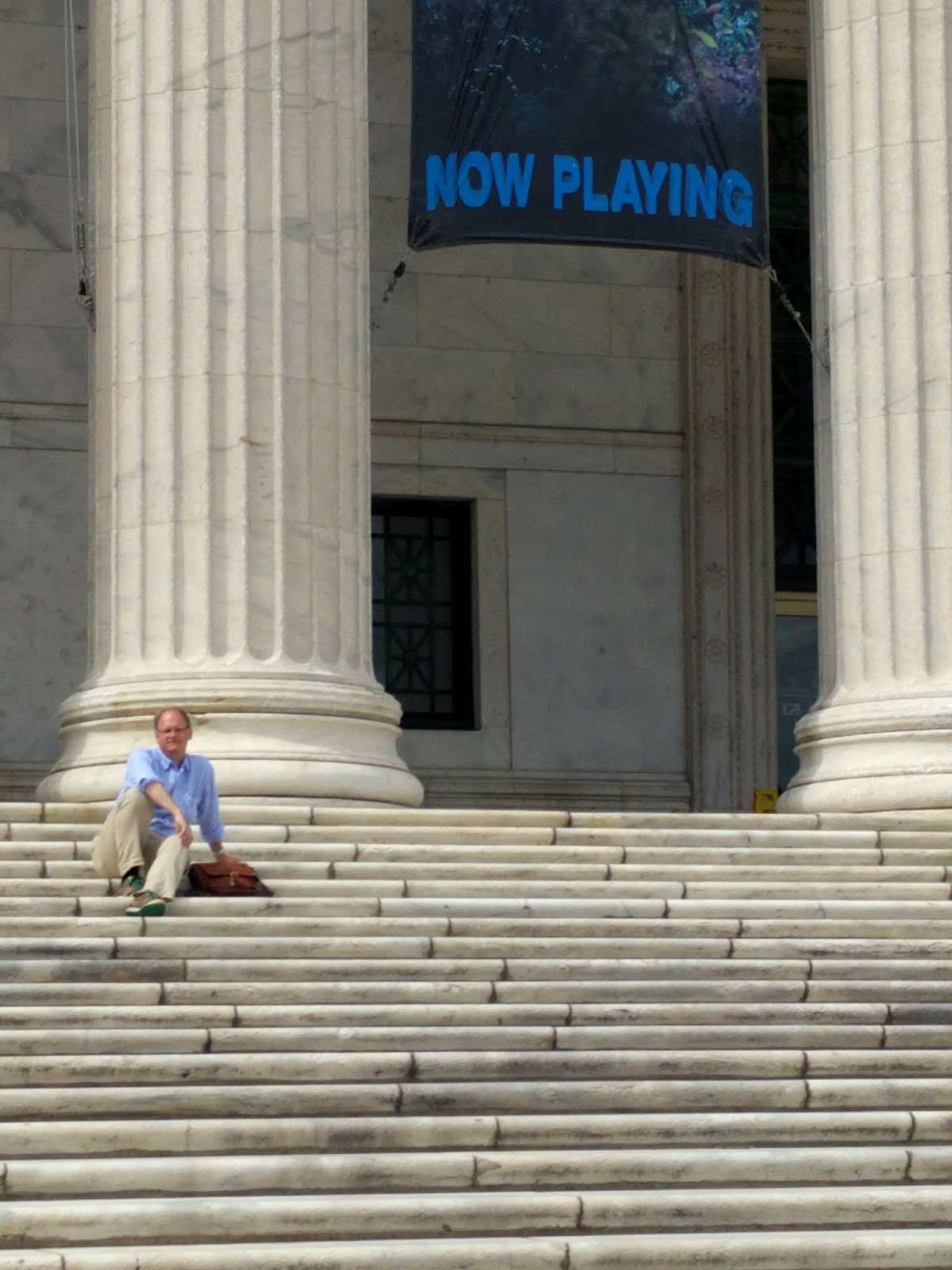 BHL Program Director, Martin R. Kalfatovic, attended the 2017 American Libraries Association Annual Conference in Chicago, IL during the week of 22-26 June 2017. In this post, he provides an update on BHL activities at the conference.

I met with staff at the Field Museum Library, Christine Giannoni and Diana Duncan. We had a chance to catch up on the latest activities of the Field on behalf of the Biodiversity Heritage Library (of which the Field is a founding member). I also had a chance to catch up with Rusty Russell, ‎Director, Gantz Family Collections Center. Rusty, previously Head of Collections, U.S. National Herbarium (Smithsonian Institution), has been a long-time supporter of the BHL and one of the main drivers behind the Smithsonian’s Field Book Project. Rusty also gave a personal tour of the Field’s spectacular new exhibition, “Specimens: Unlocking the Secrets of Life“, which provides wonderful context to the importance of natural history collections.

A highlight of the Conference was visiting the ALA Poster Sessions and talking with the BHL National Digital Stewardship Residents who presented a poster on 25 June entitled “Improving Access to the Biodiversity Heritage Library: Halfway Remarks by National Digital Stewardship Residents”. Ariadne Rehbein (based at the Missouri Botanical Garden) and Alicia Esquivel (Chicago Botanic Garden) presented the poster on behalf of their fellow NDSR residents (Marissa Kings, Natural History Museum of Los Angeles County; Pamela McClanahan, Smithsonian Libraries; and Katie Mika, Ernst Mayr Library at Harvard University’s Museum of Comparative Zoology). NDSR mentor, Leora Siegel (Senior Director, Lenhardt Library at the Chicago Botanic Garden) also dropped by the poster session. Read more about the Residents in Chicago in BHL NDSR at ALA. 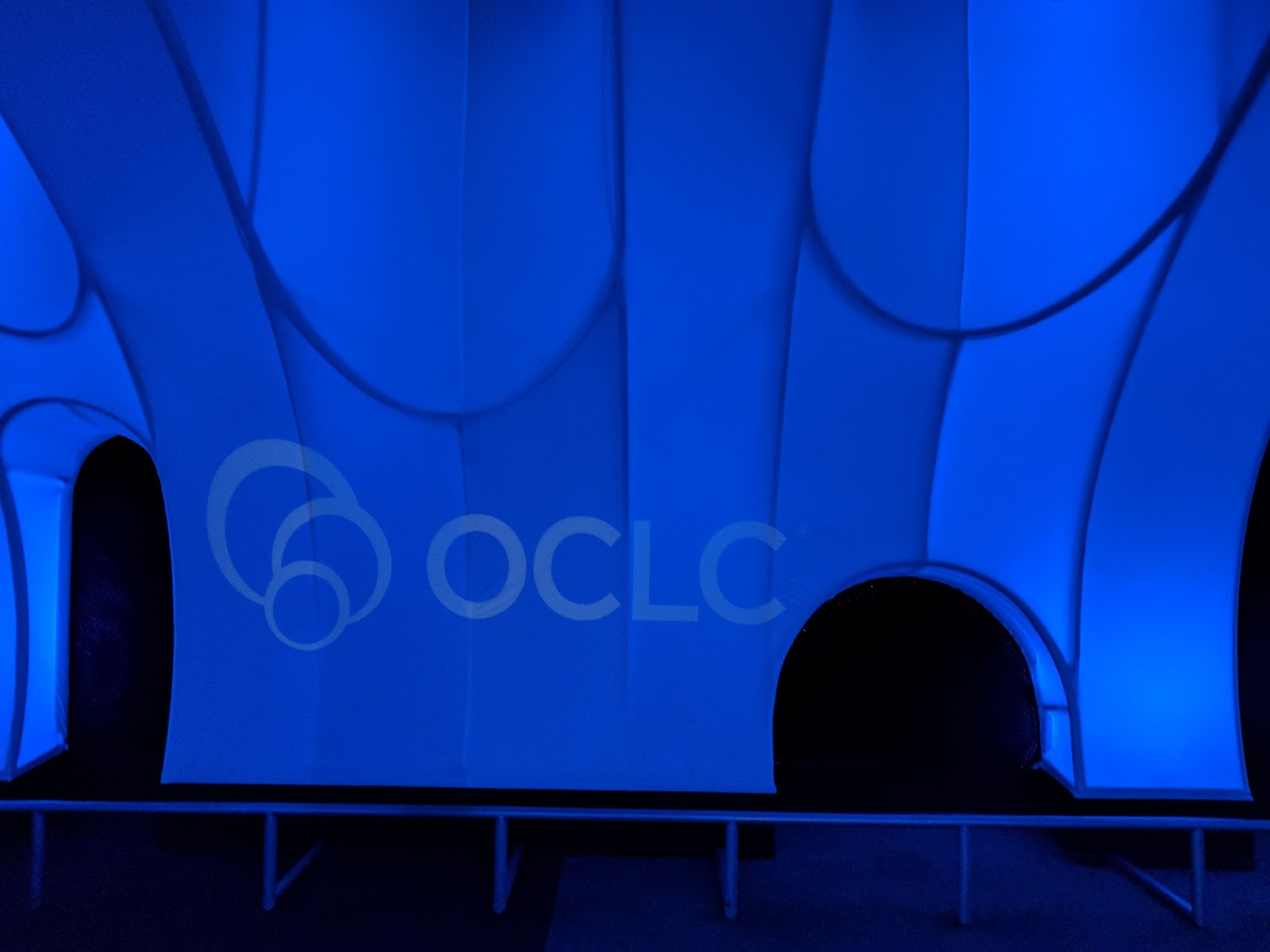 Internet Archive at ALA
I also attended a session organized by the Internet Archive to hear the team discuss OpenLibraries — a project that will enable every US library to become a more digital library. The goal is to work with library partners and organizations to bring 4 million books online, through purchase or digitization, starting with the century of books missing from our digital shelves. The plan includes at-scale circulation of these e-books, enabling libraries owning the physical works to lend digital copies to their patrons. This will enable thousands of libraries to unlock their analog collections for a new generation of learners, enabling free, long-term, public access to knowledge. I also had a chance after the session to catch up with long-time BHL supporter Brewster Kahle and Wendy Hanamura (Director of Partnerships at the Internet Archive and lead for the Internet Archives’ partnership as a BHL Affiliate). 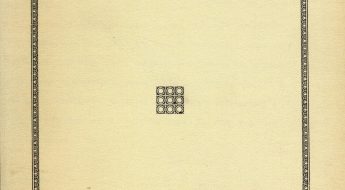