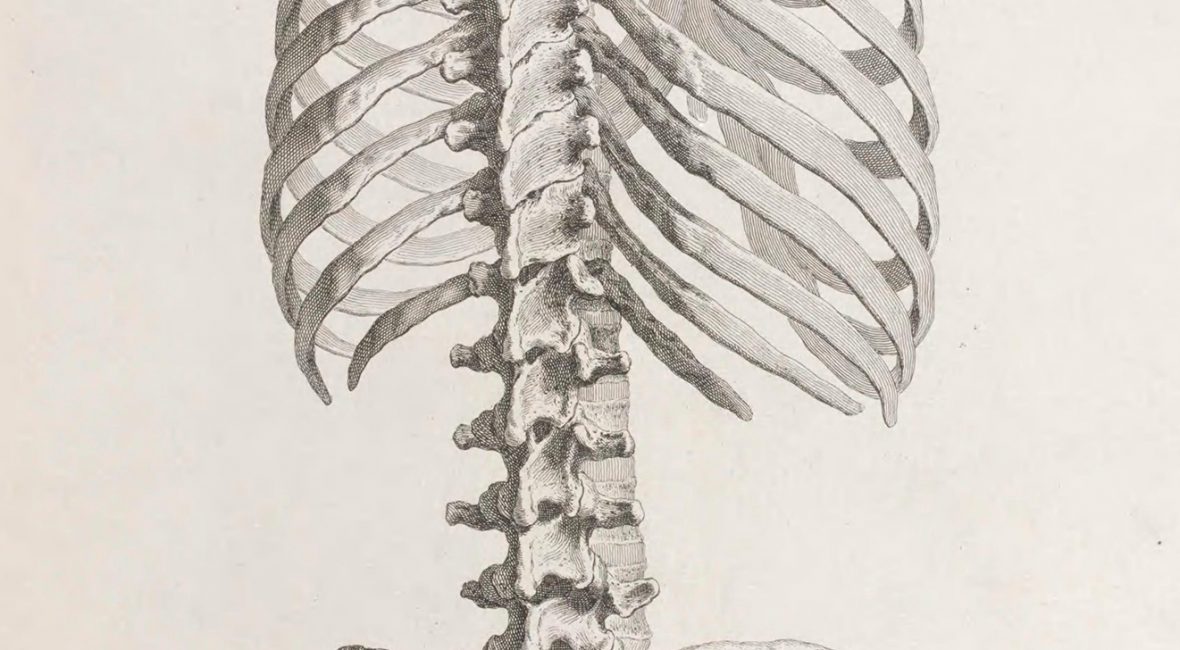 END_OF_DOCUMENT_TOKEN_TO_BE_REPLACED
October 24, 2019byGrace Costantino
Share on FacebookShare on TwitterShare on PinterestShare on Google+Share on StumbleUpon