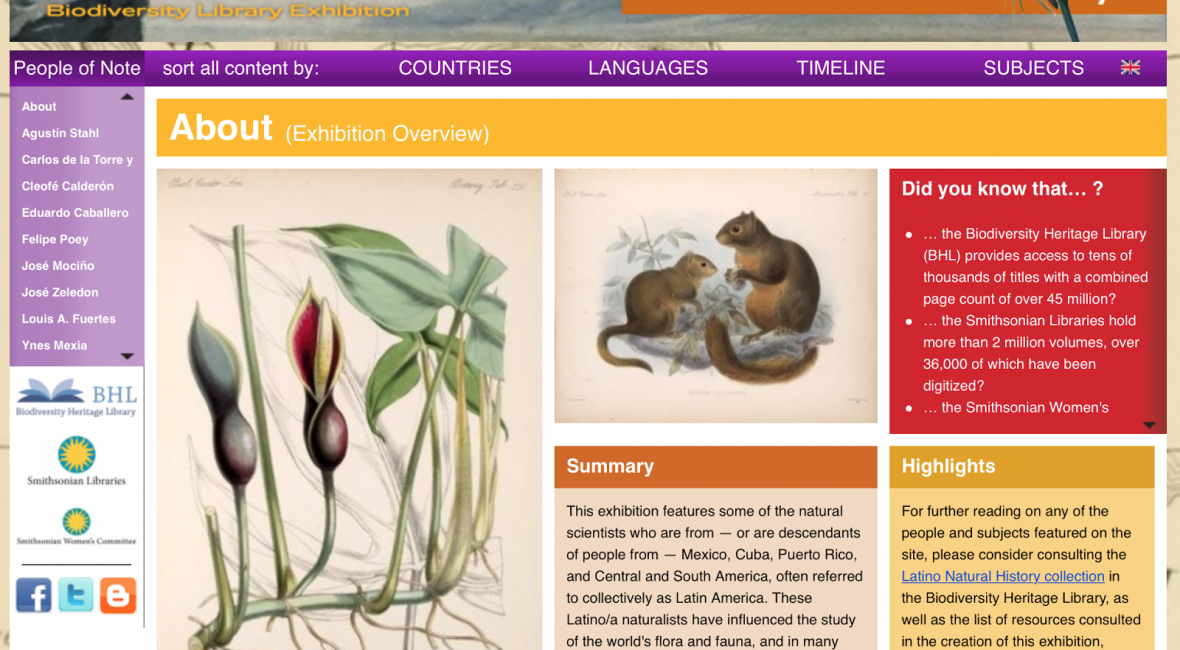 When we talk about BHL’s impact on global science, we often focus on how our collections support the work of scientists, researchers, and post-docs. Our collections are also an invaluable tool for students as well, and not just college students either. Middle and high school students can use our primary source material to conduct research for classroom assignments.
END_OF_DOCUMENT_TOKEN_TO_BE_REPLACED
April 5, 2016byGrace Costantino
Share on FacebookShare on TwitterShare on PinterestShare on Google+Share on StumbleUpon
Blog Reel, Featured Books 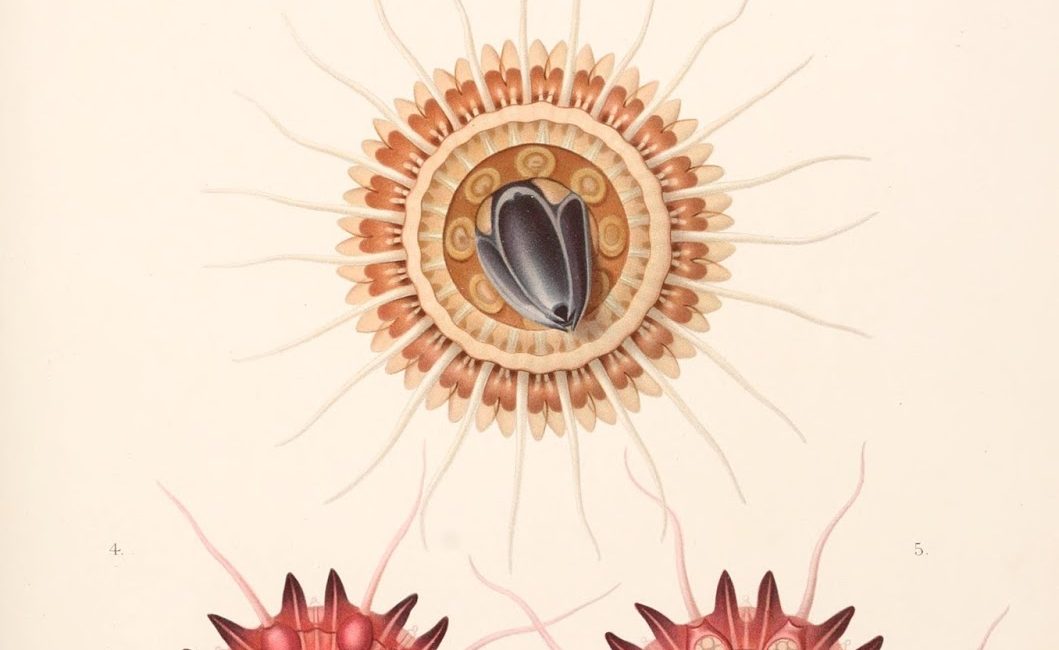 In 1872, the Royal Society of London launched the first non-commercial exploration of the deep sea – the Challenger Expedition. Covering nearly 70,000 nautical miles and resulting in the discovery of nearly 4,700 new-to-science species of marine life, the expedition revolutionized knowledge of the ocean and the field of oceanography. It also ignited an interest in deep-sea dredging as a means of scientific discovery. Carl Chun, a German zoologist, was particularly inspired by the Challenger‘s discoveries.
END_OF_DOCUMENT_TOKEN_TO_BE_REPLACED
March 17, 2016byGrace Costantino
Share on FacebookShare on TwitterShare on PinterestShare on Google+Share on StumbleUpon
Blog Reel

This Saturday, 12 March, the Smithsonian is coordinating a special edition of its signature Museum Day Live!
END_OF_DOCUMENT_TOKEN_TO_BE_REPLACED
March 10, 2016byGrace Costantino
Share on FacebookShare on TwitterShare on PinterestShare on Google+Share on StumbleUpon
Blog Reel, User Stories 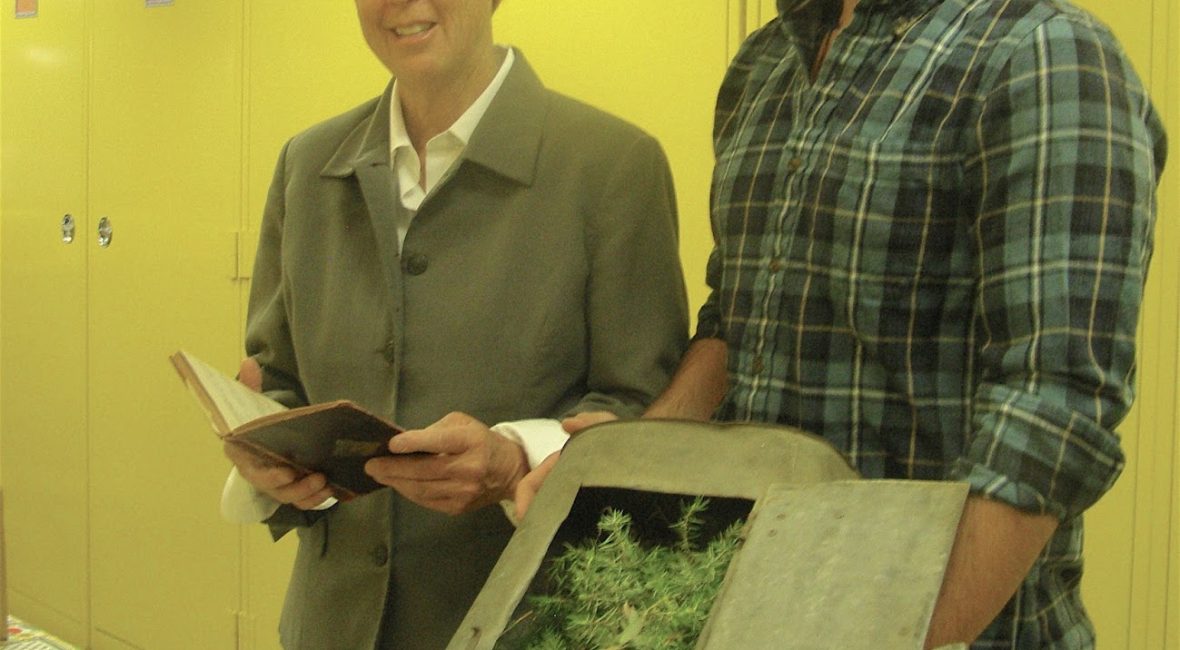 Yellowstone National Park is famous worldwide for its vast forests, abundance of wildlife – including a wide variety of North American megafauna, and its natural landmarks like Old Faithful Geyser. The Park, which spans over 3,400 square miles, was established by Congress and signed into law by President Ulysses S. Grant in 1872, making it the first national park ever established. In addition to over 350 species of animals, over 1,000 plant species call the park home. [1] The first actual flora of the park was published in 1886 by a man named Frank Tweedy. [2] Tweedy was a topographical engineer born in New York City in 1854. Between 1884-85, Tweedy was in Yellowstone mapping the topography of the park for a project with the U.S. Geological Survey.
END_OF_DOCUMENT_TOKEN_TO_BE_REPLACED
March 7, 2016byGrace Costantino
Share on FacebookShare on TwitterShare on PinterestShare on Google+Share on StumbleUpon
BHL News, Blog Reel

The Internet Archive, a non-profit institution based in San Francisco and long-time BHL partner in digitization efforts, and the Naturalis Biodiversity Center, one of the world’s premier natural history museums, based in Leiden, The Netherlands, have joined the Biodiversity Heritage Library as Affiliates. These new partnerships will allow BHL to expand the breadth and depth of its online collection and strengthen the consortium’s technical expertise.
END_OF_DOCUMENT_TOKEN_TO_BE_REPLACED
March 4, 2016byGrace Costantino
Share on FacebookShare on TwitterShare on PinterestShare on Google+Share on StumbleUpon
BHL News, Blog Reel

March is Women’s History Month, a month dedicated to celebrating the contributions of women to events in history and contemporary society. In recognition of this celebration, the Smithsonian is coordinating a special edition of its signature Museum Day Live!
END_OF_DOCUMENT_TOKEN_TO_BE_REPLACED
March 3, 2016byGrace Costantino
Share on FacebookShare on TwitterShare on PinterestShare on Google+Share on StumbleUpon
Page 19 of 61« First...10«18192021»304050...Last »