All posts in User Stories 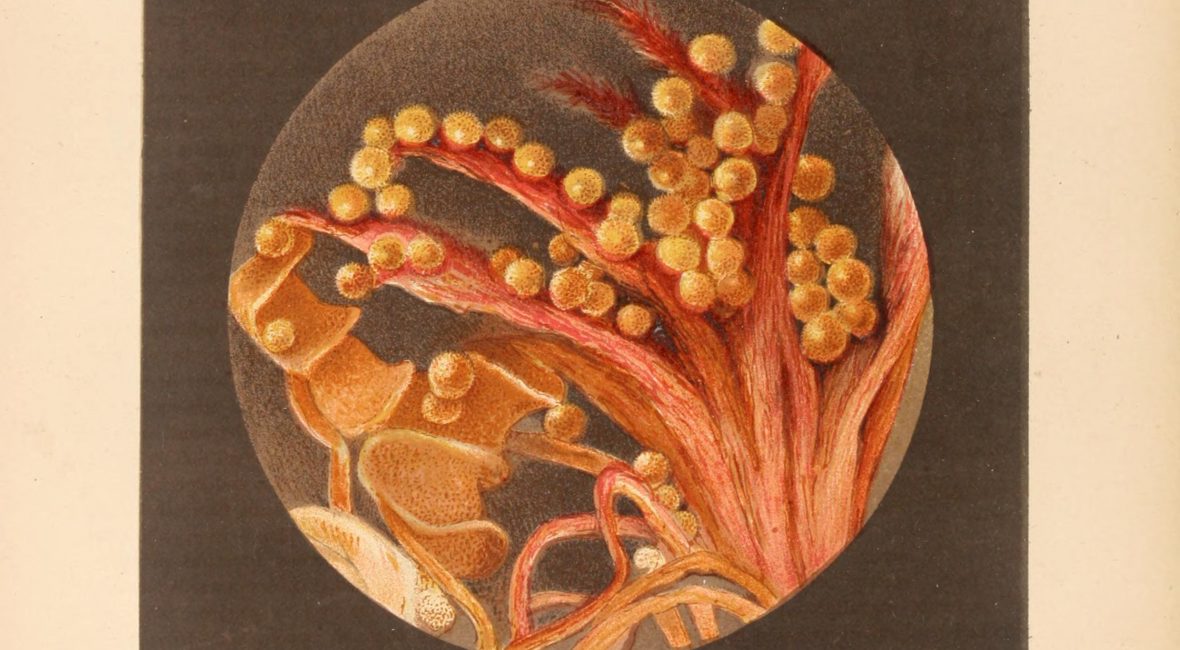 In the mid-nineteenth century, microscopy became immensely popular with European and American naturalists. As microscopes became more affordable, microscopy societies were established, and numerous microscopy journals were launched and widely distributed. Many microscopy publications were richly illustrated, trying to recreate the “world of wonder and beauty” seen through the microscope.

To this day, so many nineteenth-century publications on microscopy remain that they can hardly be analyzed by just a handful of historians. Therefore, the MUSTS research group at Maastricht University launched Worlds of Wonder, an online crowdsourcing project, on the Zooniverse citizen science platform. The MUSTS researchers behind Worlds of Wonder, Lea Beiermann, Cyrus Mody and Raf De Bont, ask citizen scientists to help them classify nineteenth-century microscopy illustrations, assign keywords to the illustrations to make them searchable, and identify the people who made them. 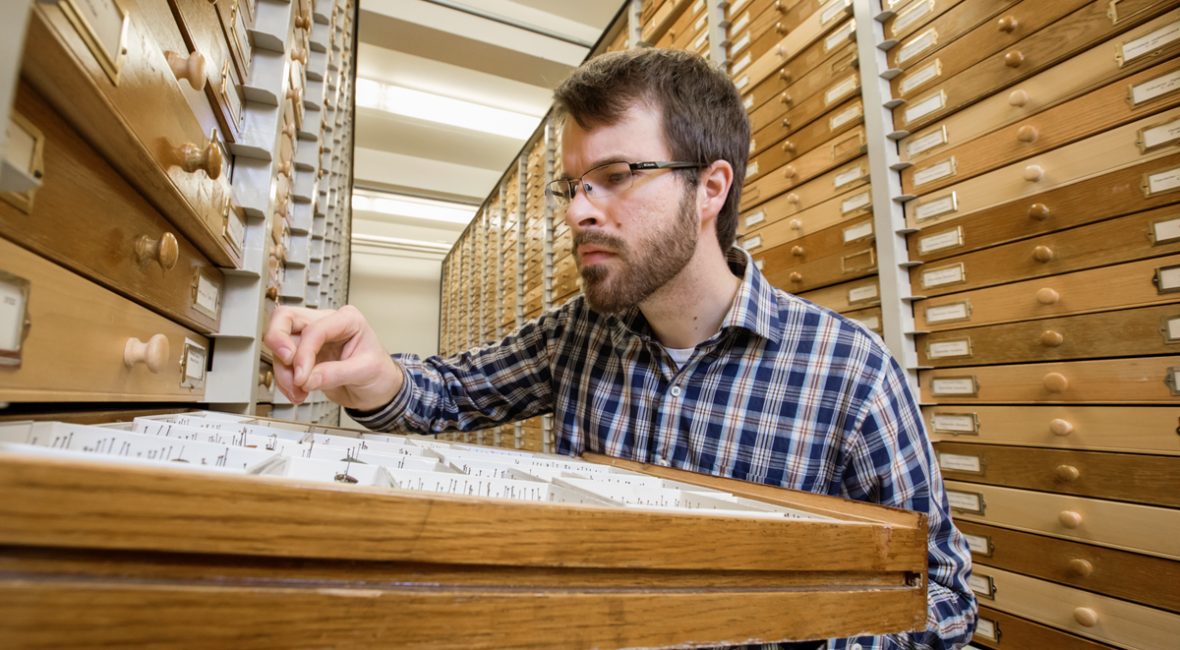 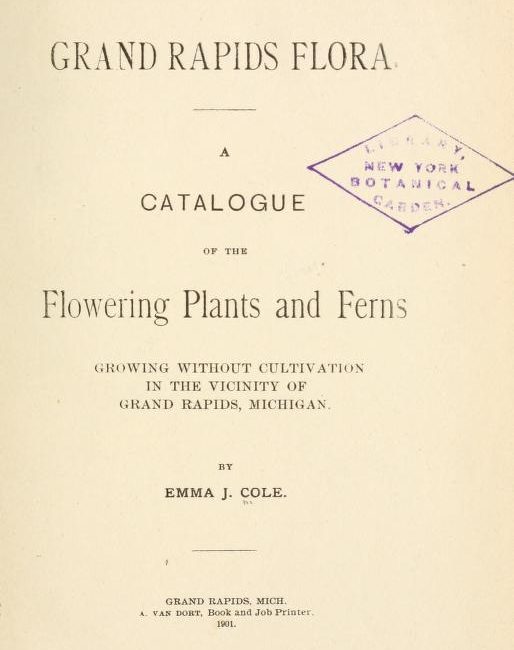 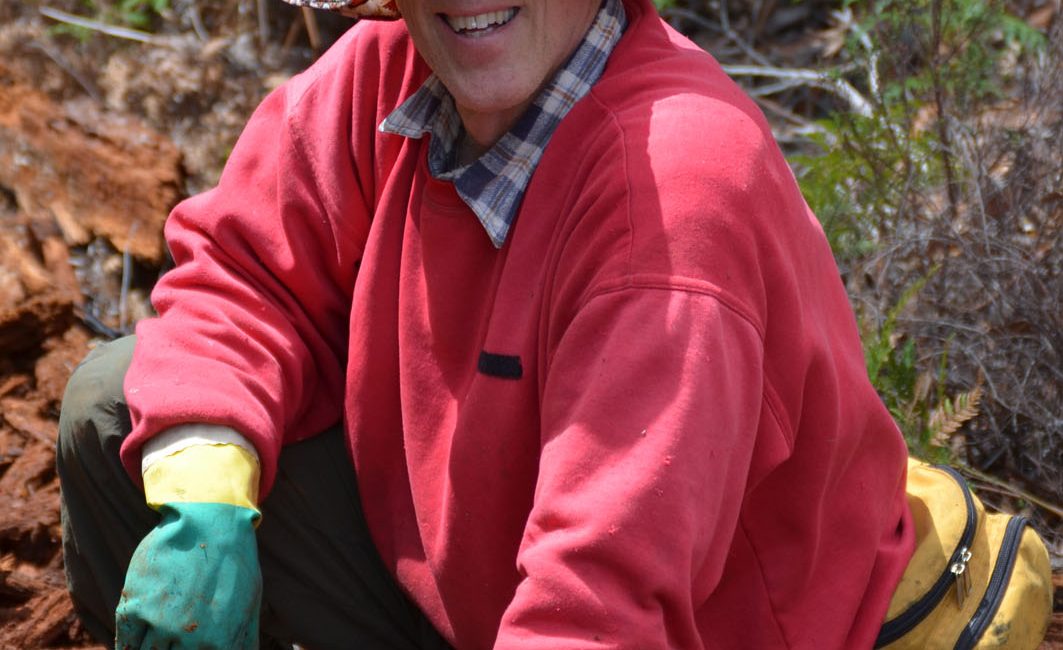 Like many taxonomists, I like to group things together and sort them: specimens into species, species into genera, references into bibliographies, images into galleries. The Biodiversity Heritage Library has been a powerful enabler for me as a grouper-sorter.

Fifteen or so years ago, a literature search still required at least one long and expensive trip from my home town in regional Tasmania to an academic library in Hobart (Tasmania’s capital city), or in Melbourne or Canberra on the Australian mainland. Reams of paper were used to make photocopies of key references that I could take home with me. Weeks were spent waiting for additional photocopies to arrive through inter-library loans. When I finally had all the relevant older references, I could do my revisionary taxonomic work.

For the past 10 years, almost all the older literature I need to see has been accessed through BHL — quickly, cheaply and paperlessly. 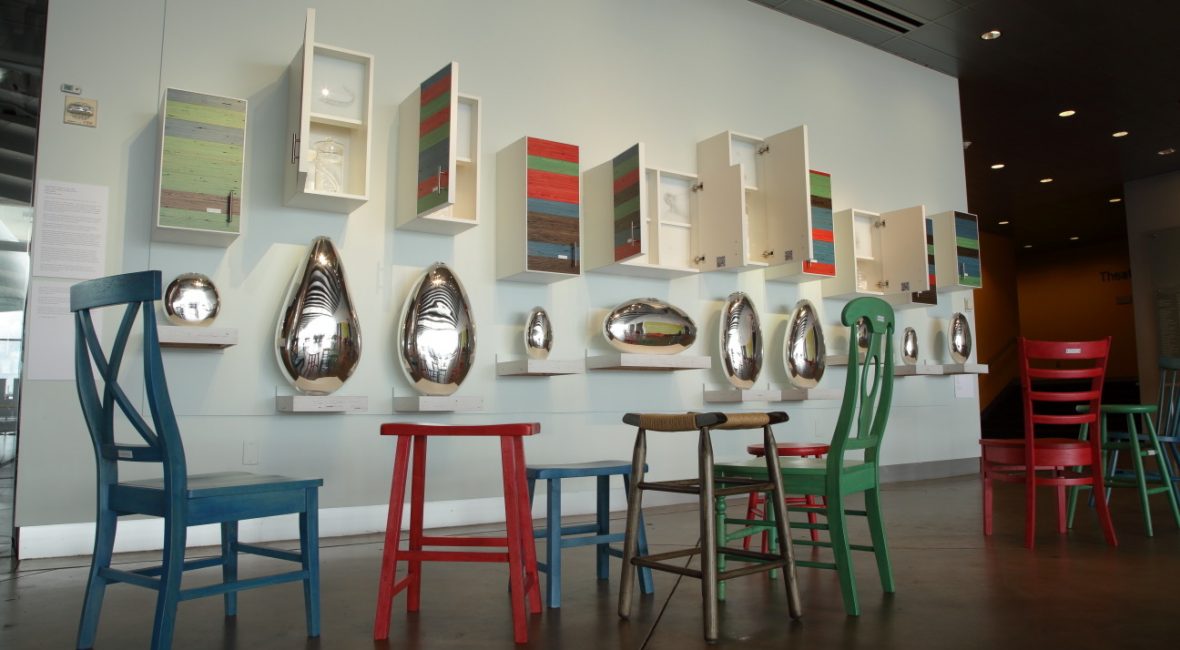 Vanity, an art installation by Joseph Gregory Rossano created for and with the support of the Museum of Glass (MOG) in Tacoma, Washington, tells the story of eleven species and subspecies, presumed extinct, presented through the lens of humanity’s role in their demise. The exhibition features historical accounts detailing each species’ “discovery” (collection date, type locality, collector, scientific illustrations, etc.), humanity’s role in its extinction, and the year it was declared “Extinct”. To produce these species tales, Rossano collaborated with Sandra I. Berríos-Torres, MD. Berríos-Torres served as author of the 11 historical accounts and as Editorial Director of the exhibition catalogue, on behalf of Joseph Gregory Rossano.

The Biodiversity Heritage Library was a crucial resource for Berríos-Torres. Consulting dozens of publications in BHL while conducting research for Vanity, she ultimately cited 16 of them in the historical accounts that were incorporated into the exhibition and catalogue. 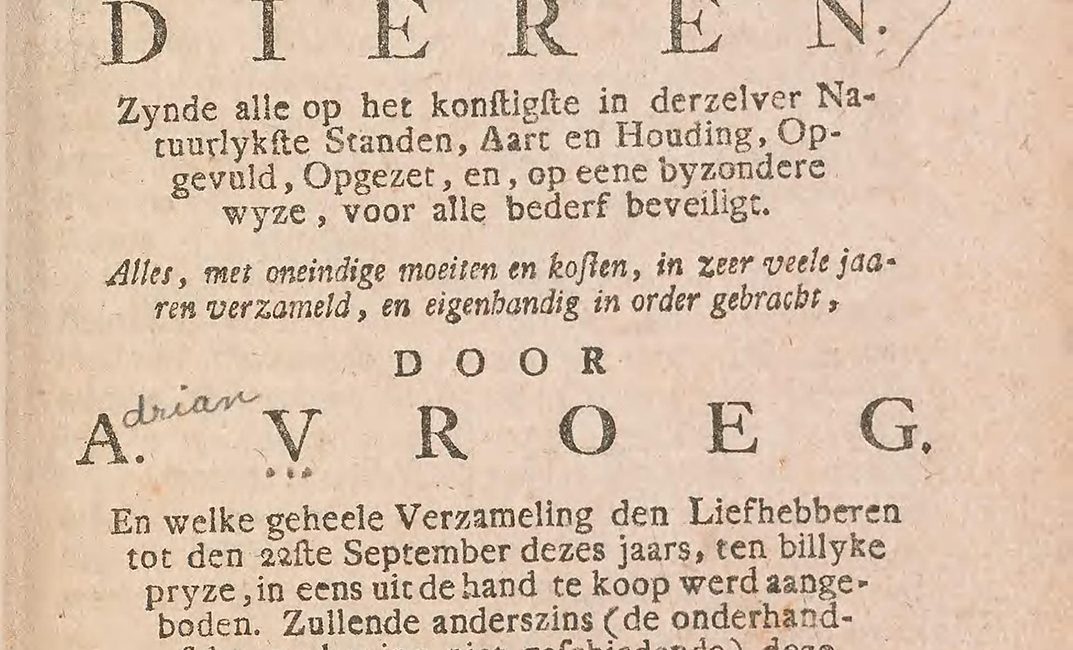 END_OF_DOCUMENT_TOKEN_TO_BE_REPLACED
November 8, 2018byGrace Costantino
Share on FacebookShare on TwitterShare on PinterestShare on Google+Share on StumbleUpon
Page 3 of 19« First...«2345»10...Last »

Explore User Stories to learn more about how BHL is supporting research across the globe and in a variety of disciplines.
Subscribe to User Stories