All posts tagged with campaign 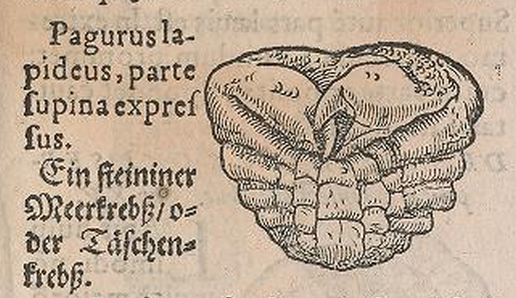 Until the end of the 18th century, it was generally believed that species could not become extinct, and despite important scientific advances in the 16th and 17th centuries, it was widely held that since the dawn of life, no new animal or plant species had been created or lost.Furthermore, until the 19th century, the word “fossil” referred to any object that had been dug up from the ground, including not only what we recognize today as organic remains, but also gemstones, minerals, and other inorganic materials.
END_OF_DOCUMENT_TOKEN_TO_BE_REPLACED
October 13, 2015byGrace Costantino
Share on FacebookShare on TwitterShare on PinterestShare on Google+Share on StumbleUpon
BHL News, Blog Reel, Campaigns, Fossil Stories 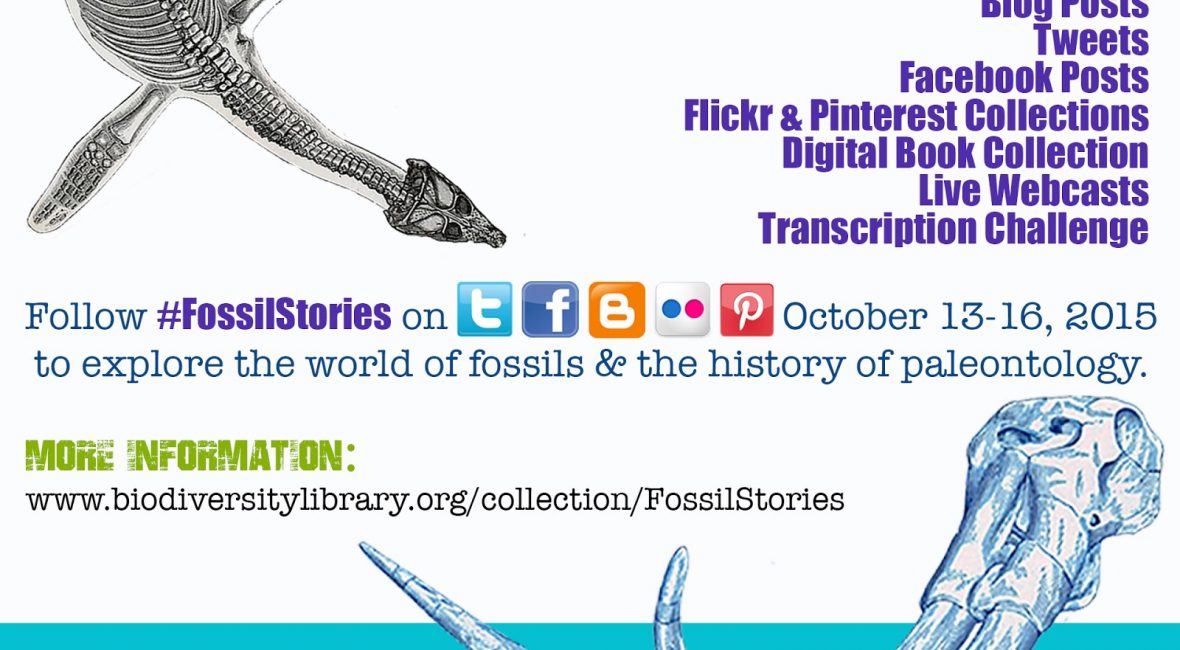 Welcome to Fossil Stories, a week-long social media event (presented by the Biodiversity Heritage Library in collaboration with several of our partner institutions) celebrating fossils!

Today, we recognize fossils as representing the preserved remains or traces of life from the ancient past. The scientific study of these fossils, how they formed, and their evolutionary relationship with each other and living species is known as paleontology. Humans have been uncovering fossils for millennia, but we have not always understood what they were.

A Celebration of Fossils: Fossil Stories

October 14, 2015, is National Fossil Day, a day to celebrate all things fossils! Museums around the country are celebrating with fossil-related events the entire month of October, especially during the week of Fossil Day. BHL will be joining the fossil-mania next week with our social media campaign, Fossil Stories, running October 13-16, 2015. Rocks hold the key to the history of life on Earth. Buried within the earth are millions of years’ worth of fossils, each of which tells a unique story about the life and ecosystems that once dominated our planet. These fossils not only reveal Earth’s past, but also provide insight into our future.
END_OF_DOCUMENT_TOKEN_TO_BE_REPLACED
October 9, 2015byGrace Costantino
Share on FacebookShare on TwitterShare on PinterestShare on Google+Share on StumbleUpon
Page 2 of 2«12