All posts tagged with eabl 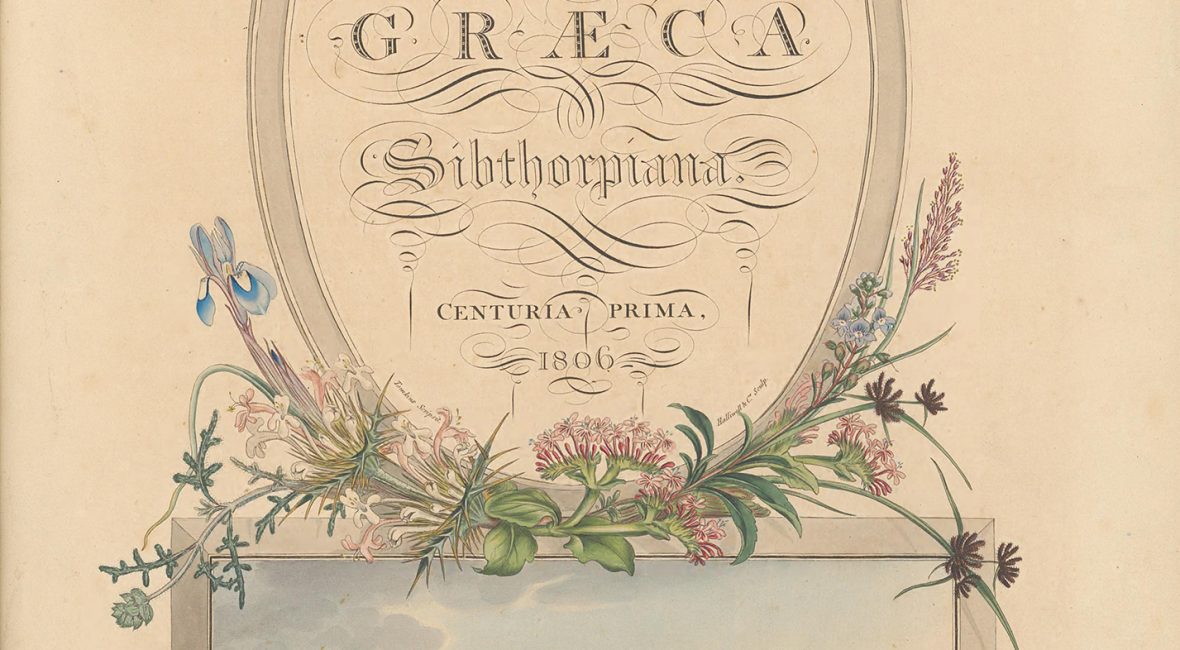 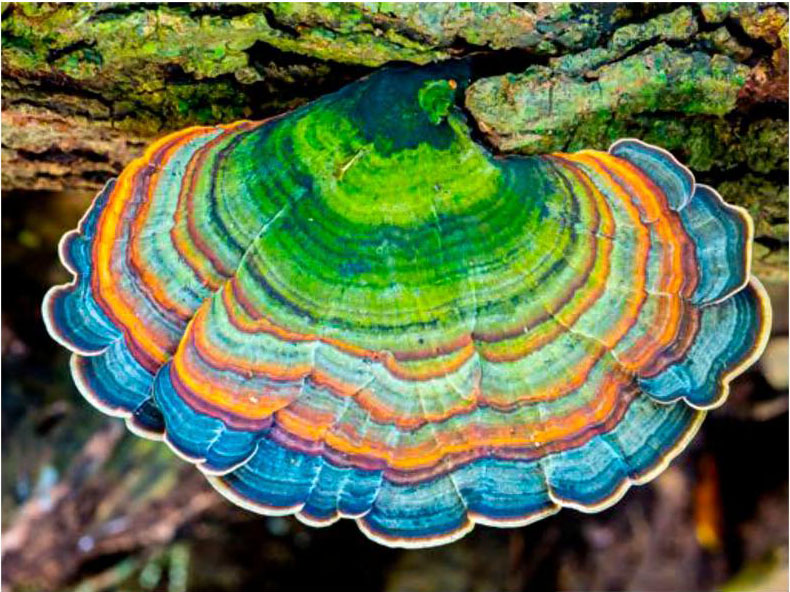 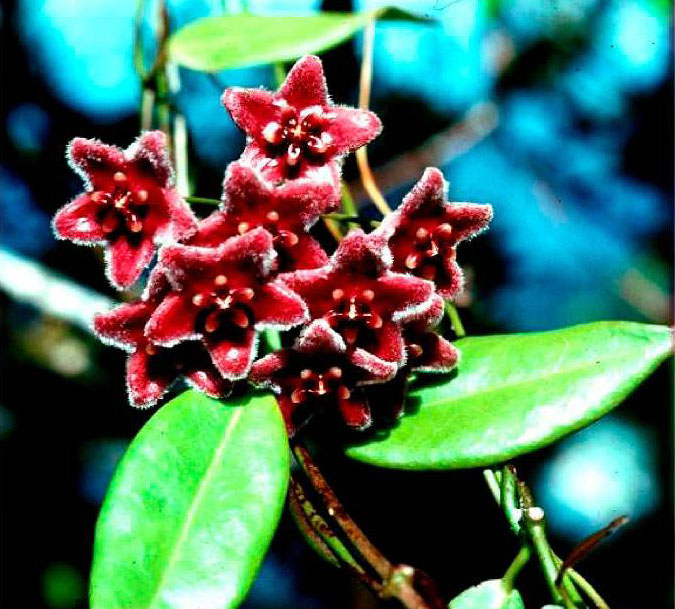 Robert Dale Kloppenburg is definitely a dedicated botanist. As of January 2018 – when he celebrated his 97th birthday – he has named 234 plant species, mainly in the flowering genus Hoya, which has been his focus for close to forty years since his retirement. Kloppenburg and the International Hoya Association, of which he is president, have made some generous contributions to the Biodiversity Heritage Library, with funding of the Expanding Access to Biodiversity Literature project. 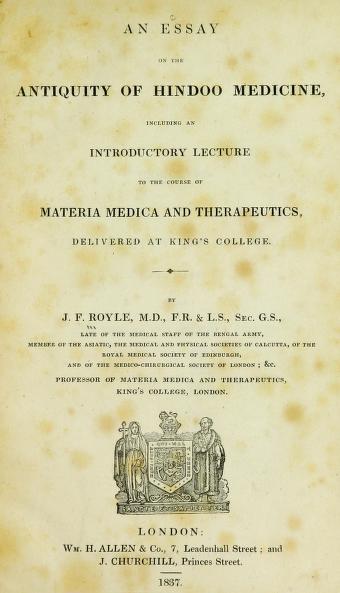