All posts tagged with scientific-collecting 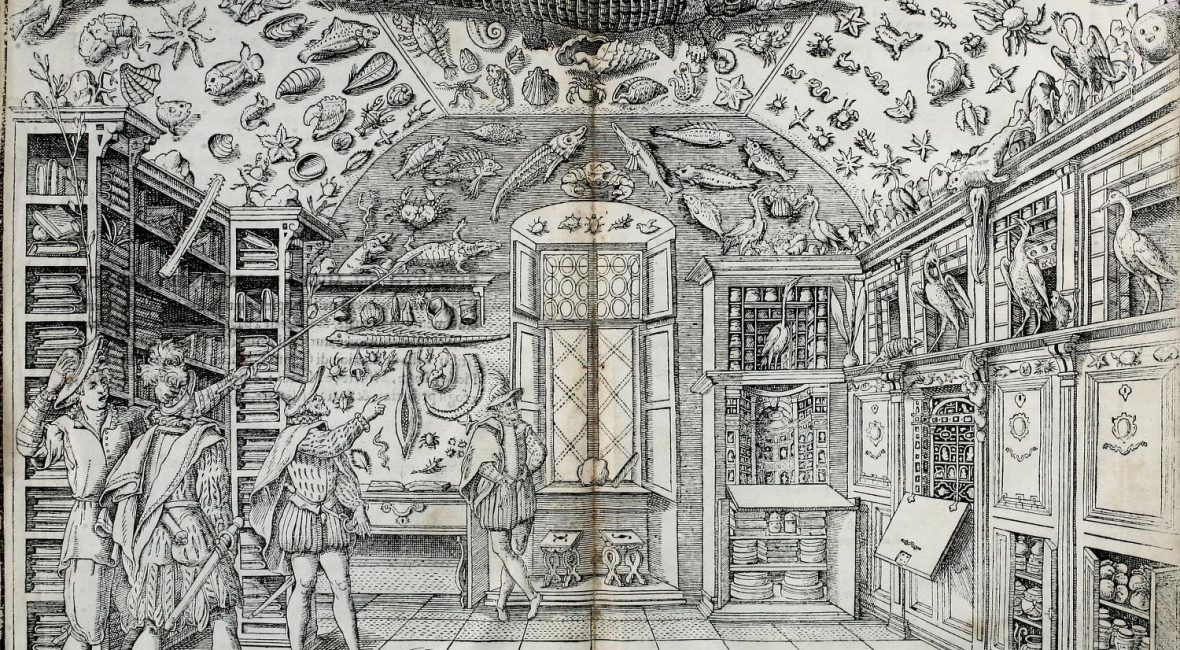 The term, “cabinet of wonder”, comes from the term “wunderkammer” (literally meaning “wonder chamber”). The tradition of creating cabinets of wonder began during the Renaissance, the period of time between the 14th and 17th centuries. 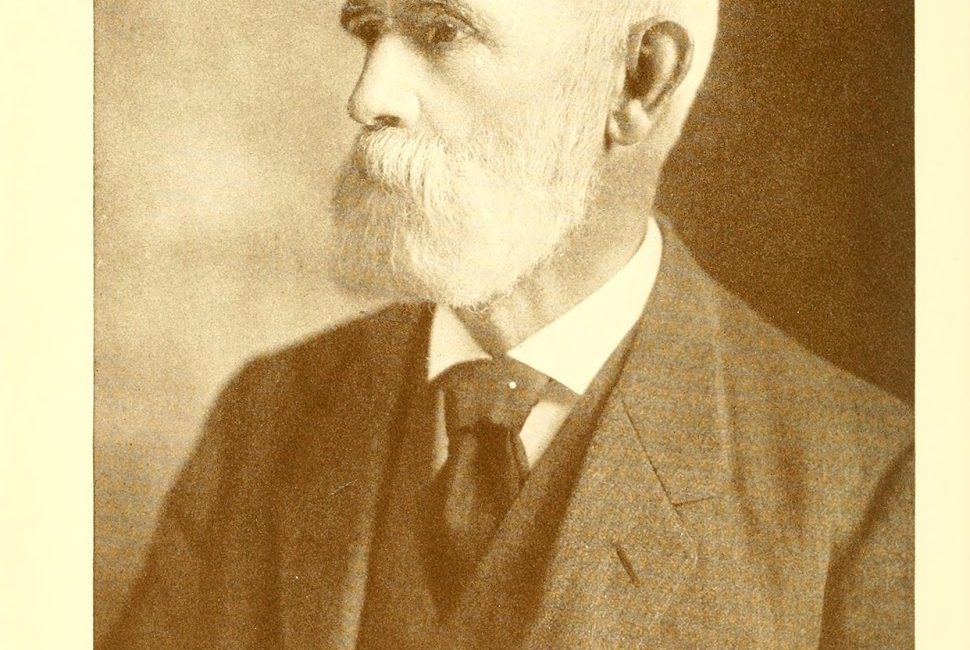 Tuesday, June 12, 1866  A.M. pleasant P.M. cloudy. Studied part of P.M. Went to circus in evening & saw a hippopotamus for the first time. Got four warbling vireos before breakfast. The algebra is now rather hard.  (Diaries of William Brewster).  As a teen in Cambridge, Massachusetts during the 1860s, William Brewster (1851-1919) woke up early to collect birds before school, practiced taxidermy with friends, and carefully noted the dates when local plants flowered and produce ripened in the family garden. His early fascination for birds and his observant note-taking laid the groundwork for his career as a prominent amateur ornithologist.
END_OF_DOCUMENT_TOKEN_TO_BE_REPLACED
July 1, 2016byElizabeth Meyer
Share on FacebookShare on TwitterShare on PinterestShare on Google+Share on StumbleUpon