All posts tagged with smithsonian-tropical-research-institute 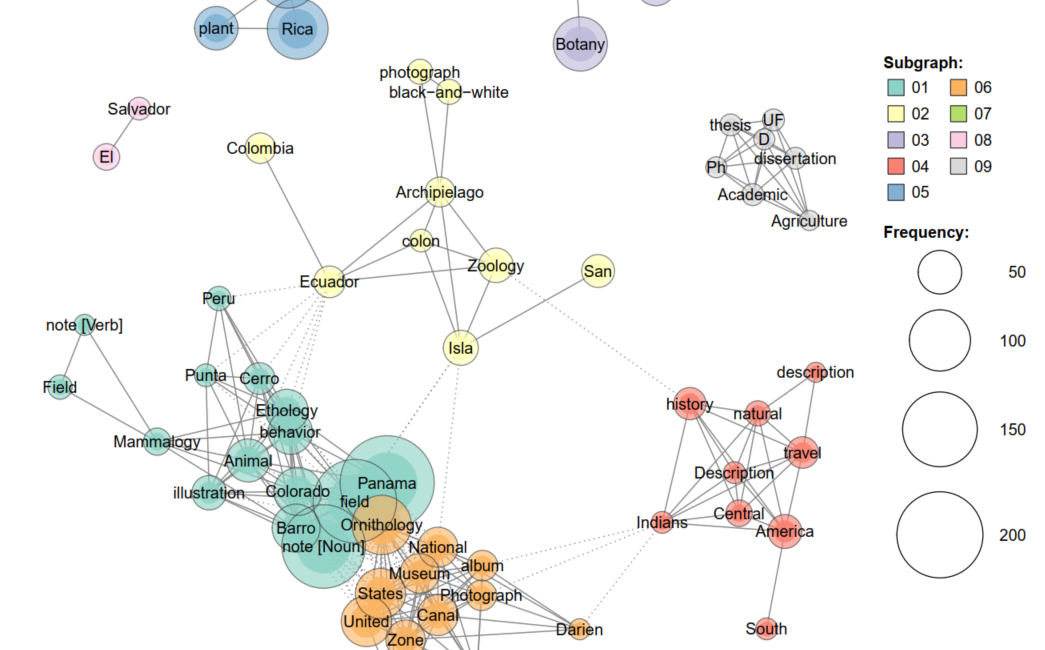