All posts tagged with women-in-stem 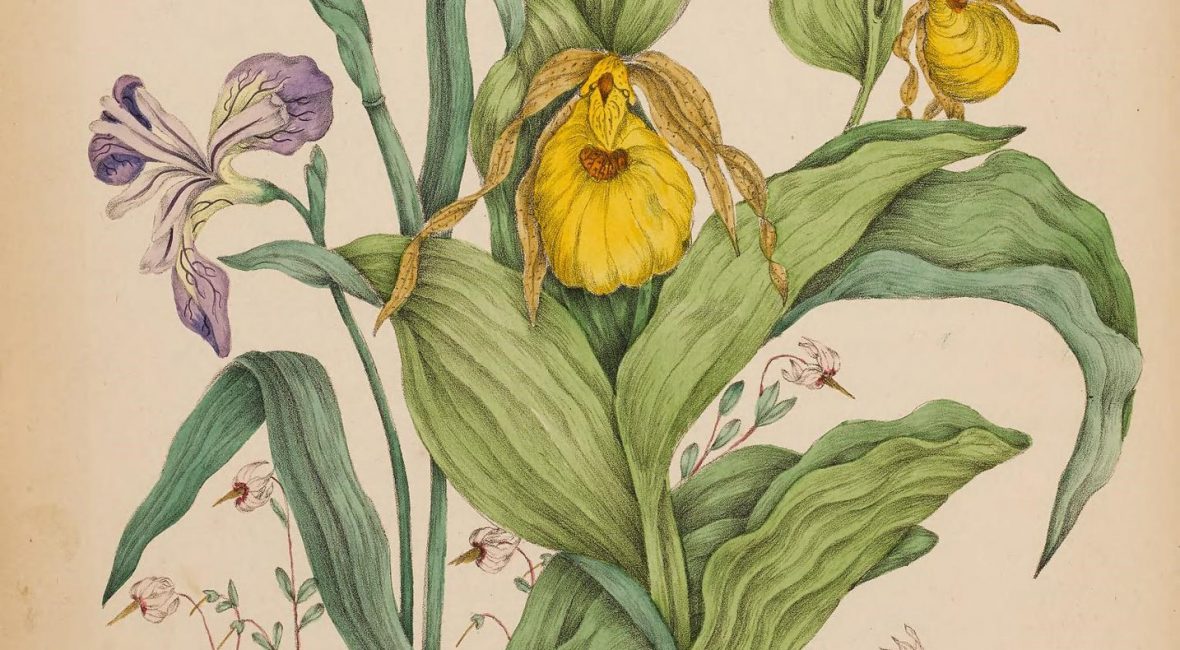 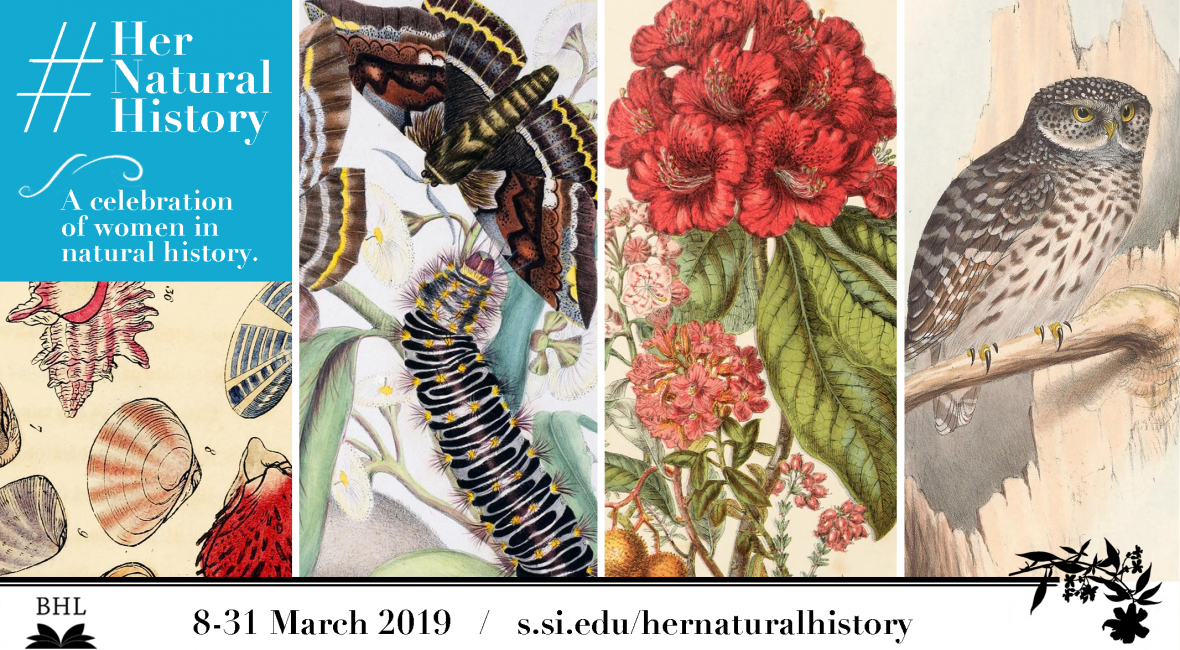 This Women’s History Month, we invite you to join us in celebrating women in natural history as part of an international social media campaign produced in collaboration with our partners — Her Natural History: A Celebration of Women in Natural History.

Through social media and blog posts, interactive programming and citizen science opportunities, Her Natural History aims to increase awareness of and information about women in the biodiversity sciences.

The campaign will kick-off with an all-day social media blitz on Friday, 8 March 2019 (International Women’s Day) and continue throughout the month with additional posts and programming, including a Wikipedia Editing Workshop on 13 March. #HerNaturalHistory is also the @iglibraries #LibrariesOfInstagram challenge topic for March.