All posts tagged with woods-hole-oceanographic-institution 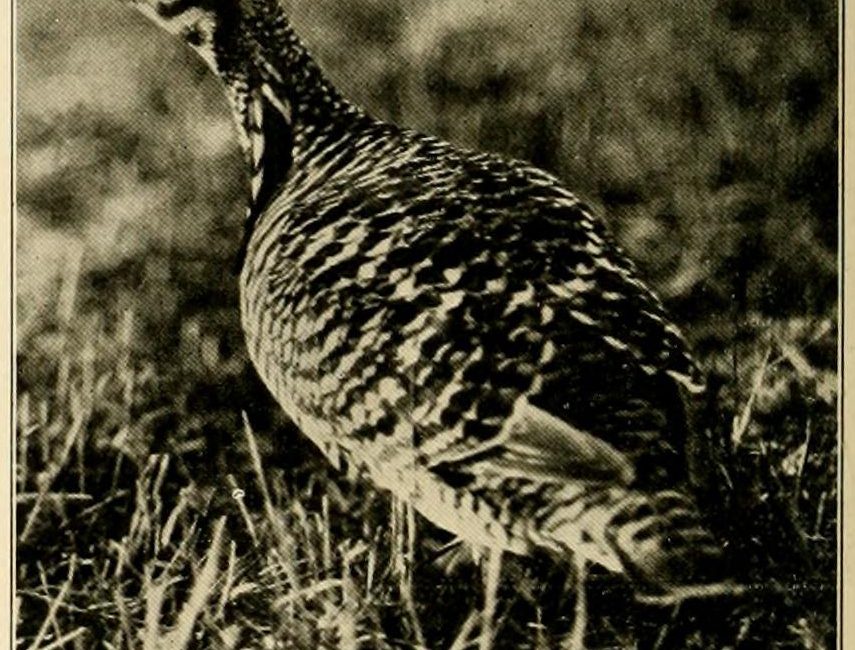