All posts from October 2018 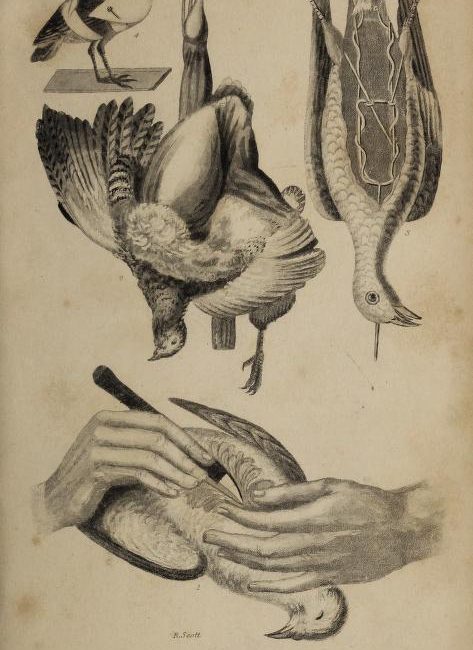 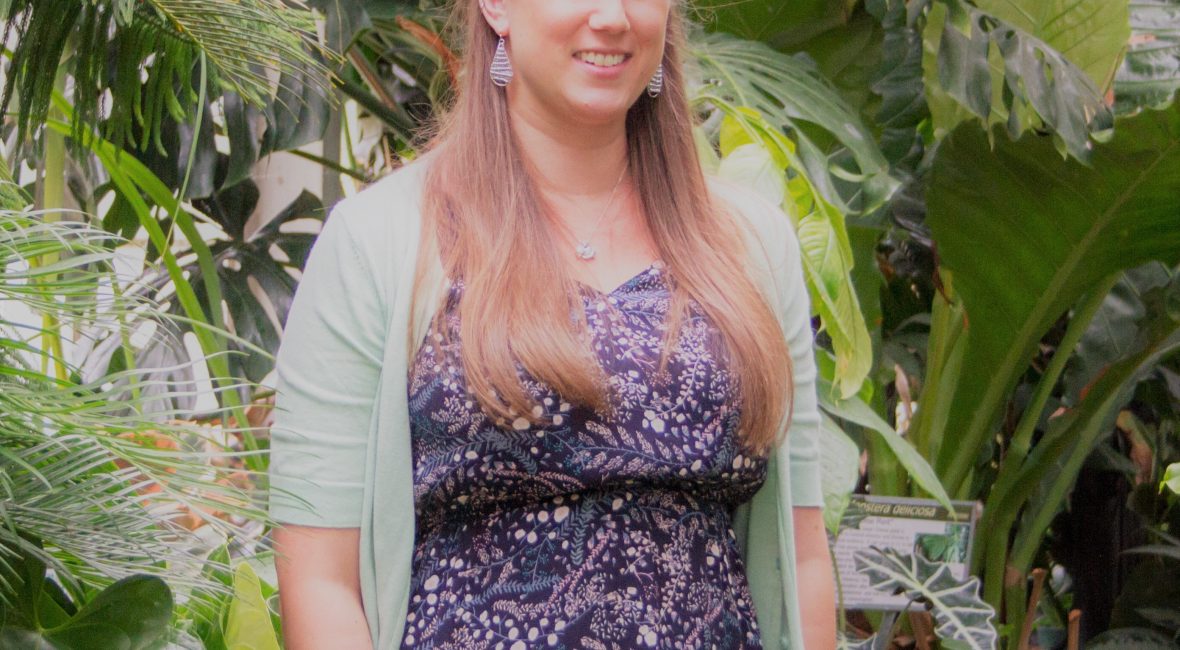 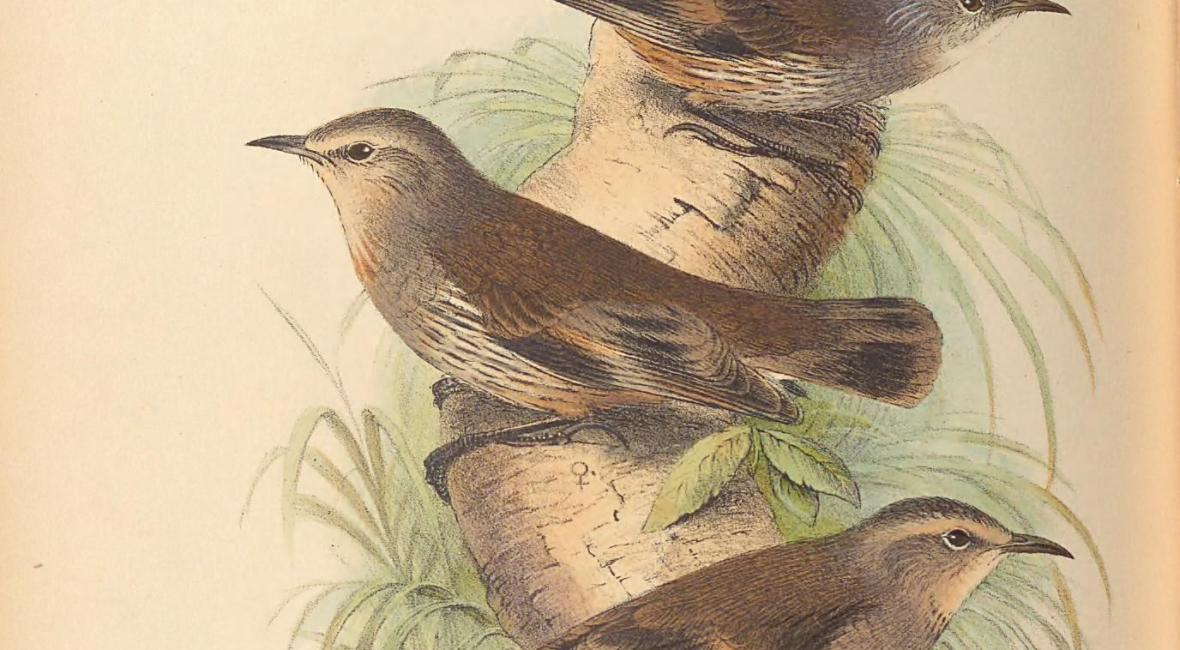 This post was originally published on the rOpenSci blog on 28 August 2018 and is republished with permission of the author, Dr. Maëlle Salmon, and rOpenSci.

Armed with rOpenSci’s packages binding powerful C++ libraries and open taxonomy data, how much information can we automatically extract from images? Maybe not much, but, experimenting with gorgeous drawings from a natural history collection, we can least explore image manipulation, optical character recognition (OCR), language detection, and taxonomic name resolution with rOpenSci’s packages.