All posts tagged with data-communications 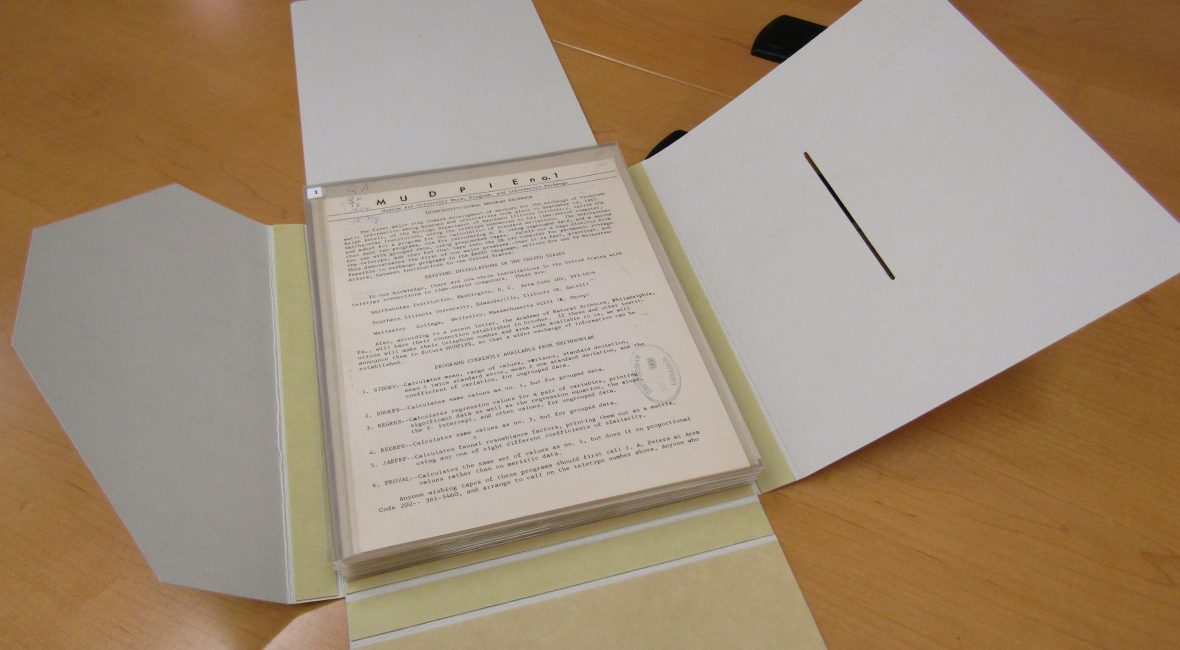