Book of the Week: Fun with Shells 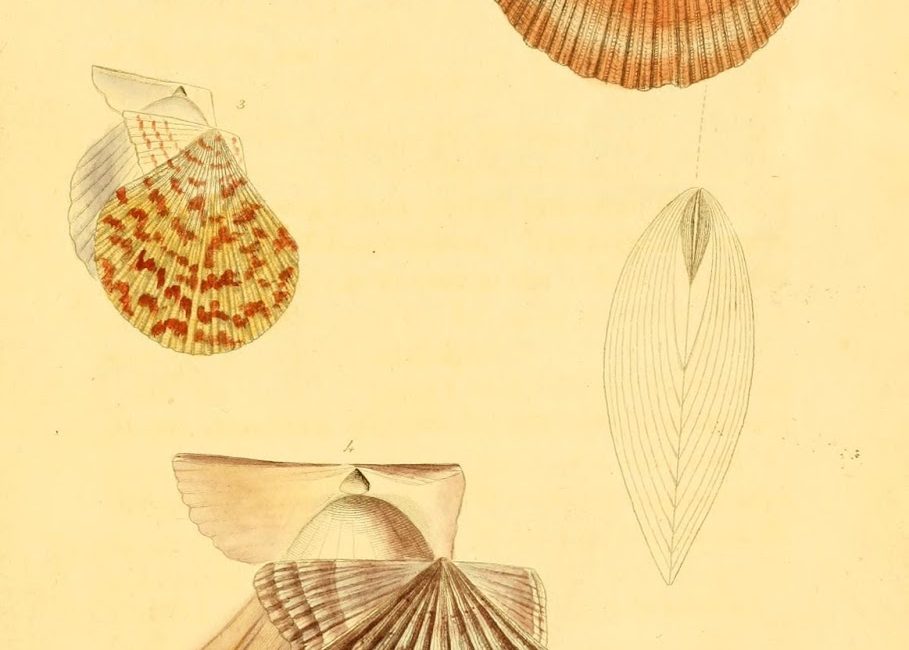 Timothy Abbott Conrad (1803-1877) enjoyed a remarkable career, and, although he is best known as an American geologist, malacologist, and carcinologist, he began his professional career as a clerk in his father’s printing and publishing house. It was not until 1831, also the year in which Conrad was elected a member of the Academy of Natural Sciences, that he published his first volume, American Marine Conchology, or Descriptions and Colored Figures of the Shells of the Atlantic Coast (several plates from which are pictured here). Intending with this volume to “supply a deficiency which [had] long been felt by the cultivators of American natural history,” this volume contains seventeen plates, all illustrated by Conrad and hand colored by his sister, that depict the abundance and variation of the shells found along America’s coastline.

END_OF_DOCUMENT_TOKEN_TO_BE_REPLACED
September 21, 2009byGrace Costantino
Share on FacebookShare on TwitterShare on PinterestShare on Google+Share on StumbleUpon