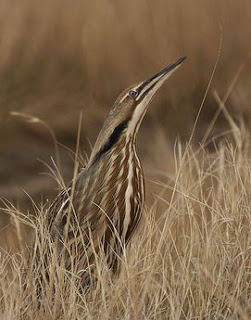 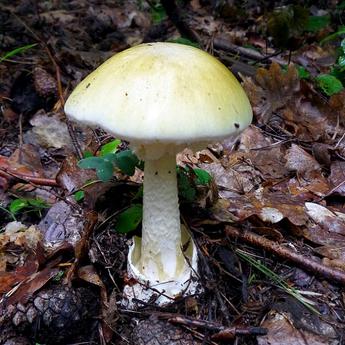 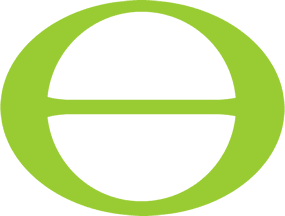 The modern ecological movement* can be traced back to the 1970 observance of Earth Day. Now a global celebration, the first Earth Day was conceived by a United States Senator from Wisconsin and called for nationally coordinated educational programming to raise consciousness about increasing environmental degradation. Forty years later, “Earth Day is everyday” and the UN has named 2010 the International Year of Biodiversity in an effort that mirrors Sen. Gaylord Nelson’s hopeful vision.

END_OF_DOCUMENT_TOKEN_TO_BE_REPLACED
August 3, 2010by
Share on FacebookShare on TwitterShare on PinterestShare on Google+Share on StumbleUpon