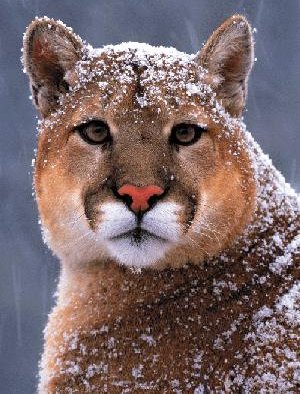 The sad fate of the Eastern Cougar has now been officially declared by the U.S. Government – it is extinct. The status of this animal has long been a subject of controversy, with many, including the U.S. Government, declaring that the animal has been extinct since the 1930s. The disappearance of the Eastern Cougar is directly related to the arrival of settlers to the New World.