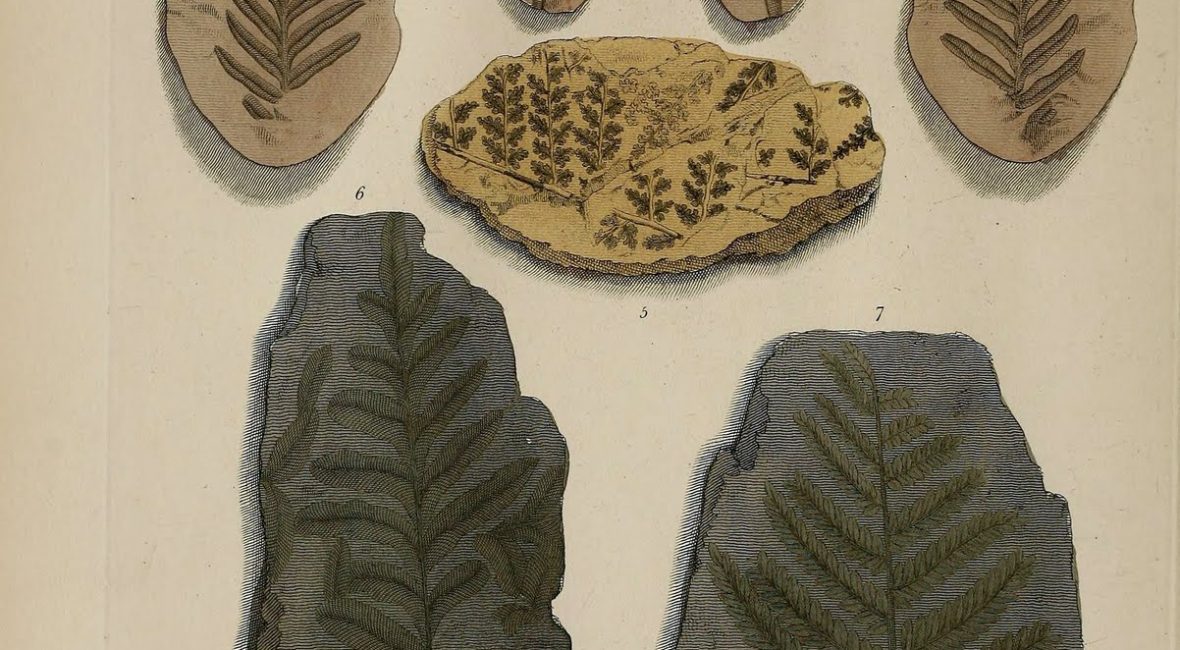 We often take it for granted that humans have always known about the existence of the dinosaurs, and that there was never a dispute that they could be anything but the prehistoric giants that we now know them to be. However, this is not the case. As far back as the early 1800s, people had no idea that an entire era of awe-inspiring creatures had lived and died on their planet. Dinosaur fossils that were discovered were attributed to other things, such as the 1676 discovery of most probably a Megalosaurus thigh bone by English museum curator Robert Plot, who believed that thigh bone belonged to a giant man.