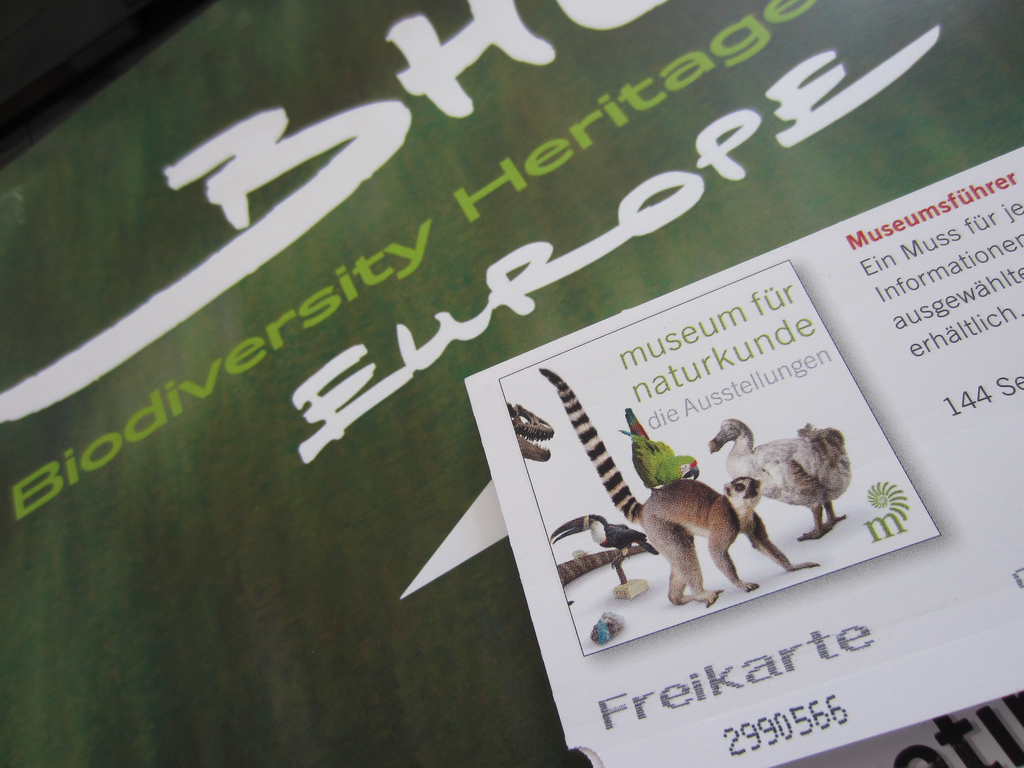 On April 30, 2012, the BHL-Europe project officially came to an end. Through the development of a multi-lingual portal and associated tools, BHL-Europe strives to make European biodiversity knowledge available to everyone. To celebrate the project, BHL-E hosted a variety of workshops and meetings June 4-8, 2012, in Berlin, Germany. The events included a Symposium on Communicating Biological Diversity (June 4), a BHL-Europe Demonstration and Training Workshop (June 5), a closed official review with European Commission representatives (BHL-Europe is an Eu-funded project), and a 2-day BHL-Global meeting (June 7-8). Representatives from around the globe, including twelve members of the BHL-US/UK project, attended the events.

The Communicating Biological Diversity event was a joint symposium with GTI and NeFo celebrating the 20 year anniversary of the Convention on Biological Diversity (CBD). One of the driving forces behind the BHL-Europe project, the CBD is “an international treaty to sustain the rich diversity of life on earth.” Held at the Jerusalem Church in Berlin, the symposium aimed to inspire discussions among interested stakeholders regarding the current biodiversity and taxonomic knowledge environment and biological diversity education. Topics included identification and monitoring of biological diversity, biodiversity research and training, and exchanging biodiversity information. Following the symposium, BHL-Europe hosted a celebratory dinner at the Museum für Naturkunde. Held within the museum’s dinosaur hall, attendees enjoyed cocktails and an elegant dinner spread within the shadows of the hall’s colossal residents.

On June 5, BHL-Europe members presented a demonstration, also held at the Jerusalem Church, of the BHL-Europe’s accomplishments and features and provided training for content contributors. The BHL-Europe portal, soon-to-be officially launched, provides multi-lingual access to content scanned by European and global BHL partners. Incorporating many of the features present in the BHL-US/UK portal, BHL-E will also support common name searching, search within text, faceted searching, and alternative search term recommendations. As most of the content scanned by European partners is already available within Europeana, BHL-Europe has developed an ingest tool which allows contributors to upload their existing content directly to the BHL-E portal. Staff also demonstrated the Global Reference Index to Biodiversity (GRIB), which will serve as a biodiversity-literature focused European library (and eventually global BHL partners) union catalog and workflow management tool, and additional applications like the Biodiversity Library Exhibitions website, a virtual exhibition platform providing themed tours within natural history literature (presenting content via collections like Spices and Expeditions). After the workshop, attendees savored Berlin’s charm via a dinner cruise along the Spree canal.

Following the June 6 European Commission’s closed final review of the BHL-E project, the Museum für Naturkunde hosted the third BHL-Global Meeting. Representatives from nearly all BHL-Global (gBHL) nodes participated, including Europe, the US, Australia, Brazil, and Egypt. Partners provided project updates and engaged in crucial discussions regarding project sustainability, content synchronization and replication, communication and outreach collaboration, and workflow, scanning, and licensing cooperation. Stay tuned for an upcoming gBHL post for further details. And, since no BHL meeting would be complete without food, attendees finished each day with dinner at a beer garden (June 7) and sampled a variety of German cuisine, tapas-style (June 8).

Though the initial round of Eu funding for BHL-Europe has ended, staff intend to continue the project and explore additional funding opportunities. As we celebrate the accomplishments of our global partners, we look towards future collaborative opportunities, particularly in Africa. Several of the BHL-Europe meeting participants have traveled on to Cape Town, South Africa, where, in collaboration with SANBI (South African National Biodiversity Institute), staff will host a BHL-Africa meeting aimed at developing a portal for sub-Saharan Africa. Stay tuned for upcoming posts for more information about these meetings. We believe it is critical to liberate biodiversity knowledge in all parts of the world for the global community. One BHL project at a time, we’re working towards achieving that goal. 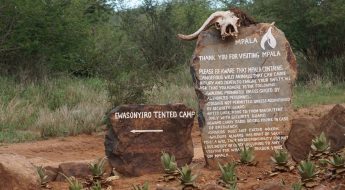 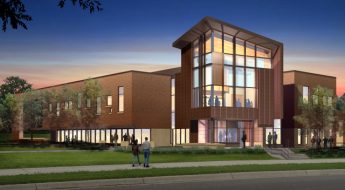