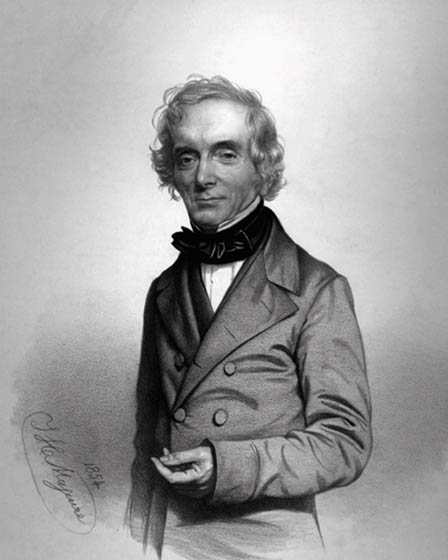 William John Burchell is credited “with having been the most prolific collector of botanical and zoological specimens.” [1] During a four-year scientific exploration of South Africa, he amassed a collection of over 63,000 specimens. And yet, Burchell’s contributions to science have been largely overlooked. As William Swainson bemoaned, “science must ever regret that one whose powers of mind were so varied…was so signally neglected in his own country.” [2] 2015 marks the 200th anniversary of Burchell’s return to Cape Town following his four-year expedition in South Africa.
END_OF_DOCUMENT_TOKEN_TO_BE_REPLACED
November 19, 2015byGrace Costantino