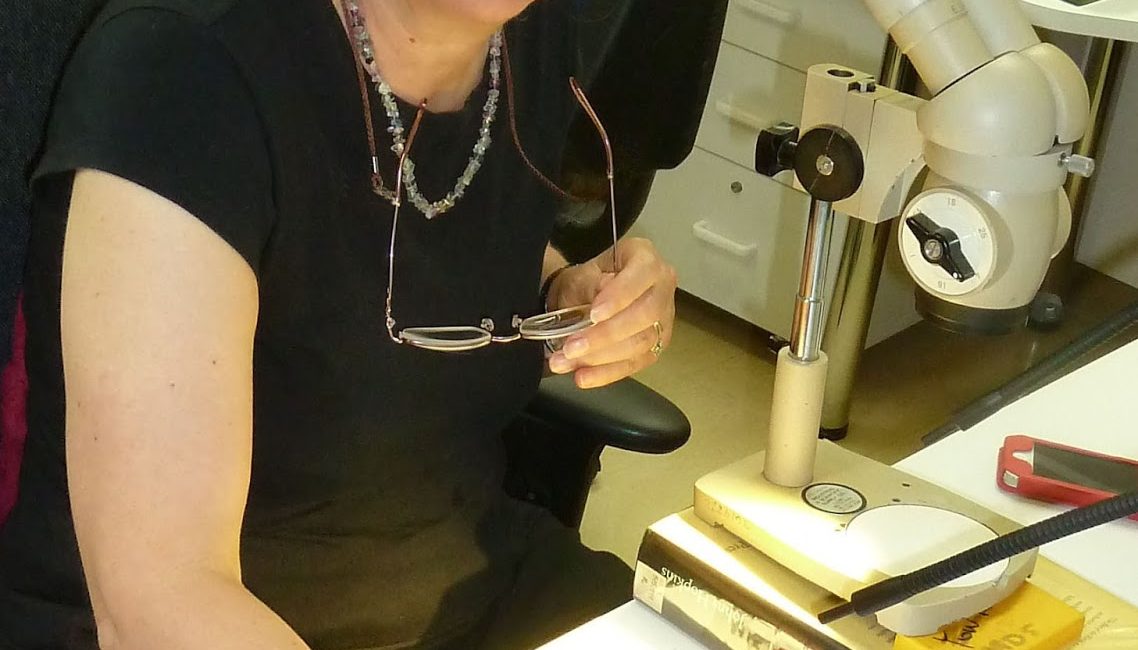 Australia has over 1,600 species of native bees. As a young university student in 1979, I was keen to learn all I could about these diverse species. However, I soon found that the original descriptions of many of these bees were in obscure books and journals dating from the late 1700s to the early 1900s, only available in specialised research libraries. Unravelling the secrets of Australian native bees would prove to be a challenge! When naturalist Joseph Banks arrived in Australia in 1770 with the first British expedition, he found an astounding new world of undescribed species. Amongst the hundreds of specimens that he collected were a blue-banded bee, a resin bee, a carpenter bee and a wasp-mimic bee.
END_OF_DOCUMENT_TOKEN_TO_BE_REPLACED
July 14, 2016byAnne Dollin