All posts from February 2021 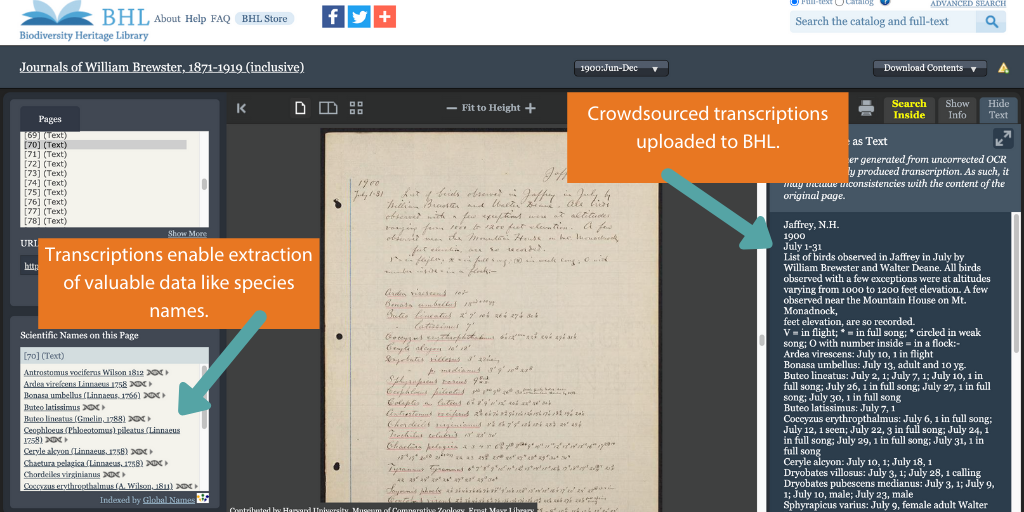 Many of us have searched for silver linings during the COVID-19 pandemic of 2020-2021. For many in the library and museum profession, one positive outcome of the mandatory transition to remote work has been the resurrection of some long-postponed projects. These are activities put on hold during normal times in deference to ever-proliferating, higher-priority onsite tasks. One such project in the Ernst Mayr Library and Archives (EMLA) of the Museum of Comparative Zoology (MCZ) at Harvard University, is transcription of the digitized journals and diaries of William Brewster. 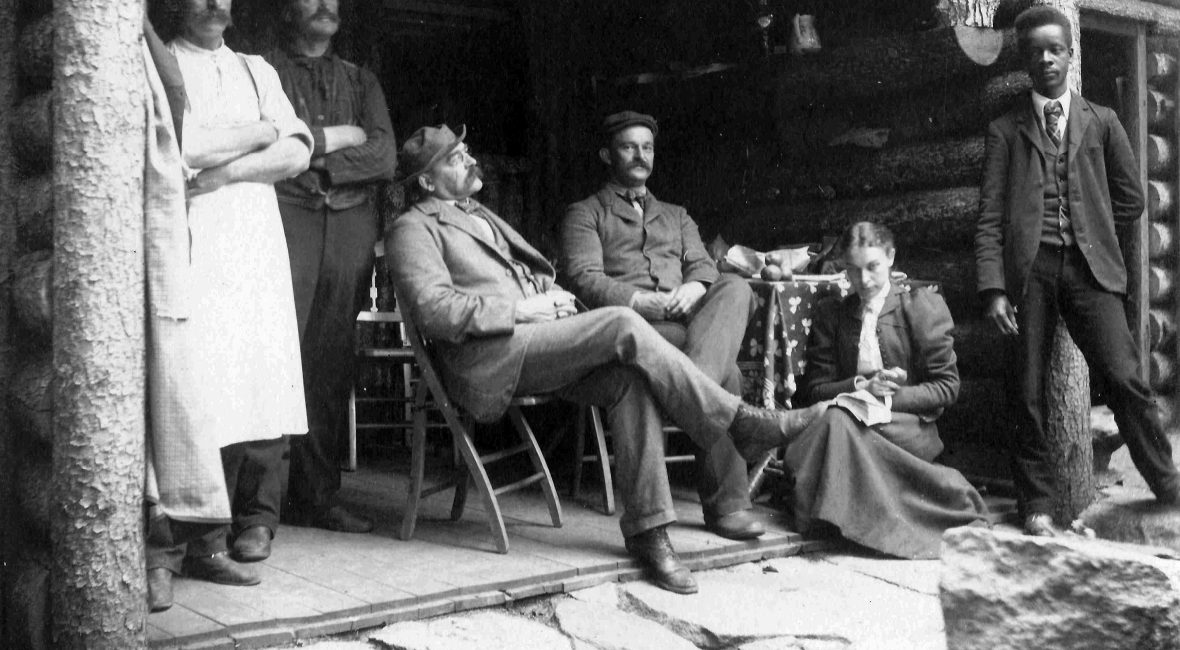 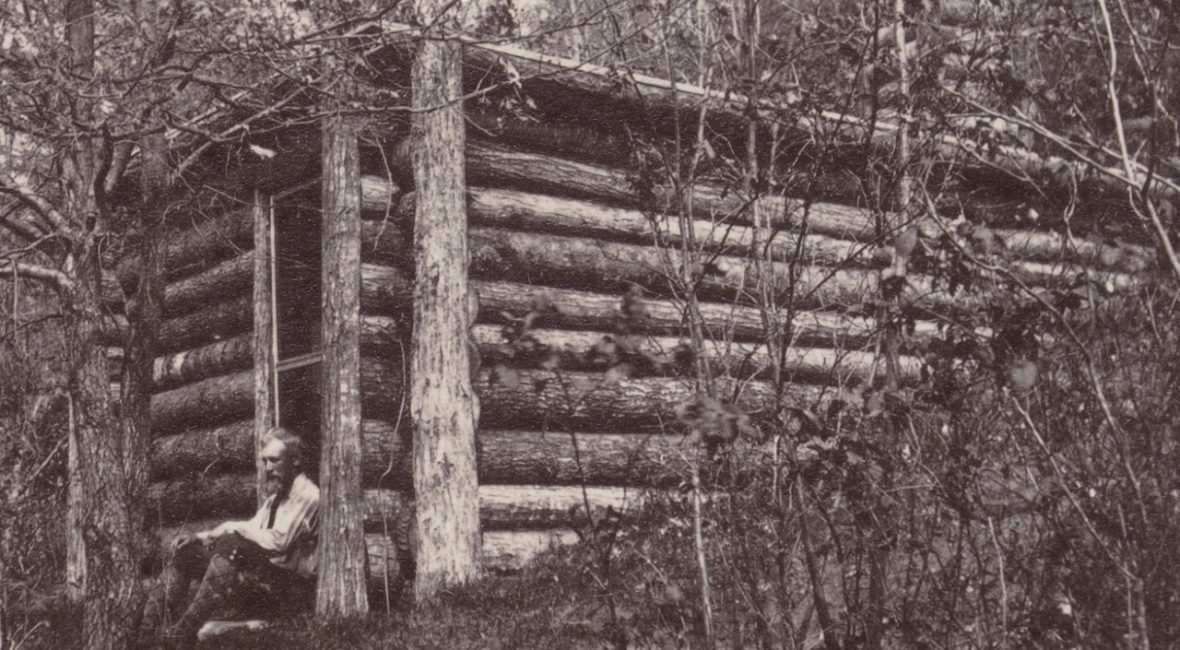 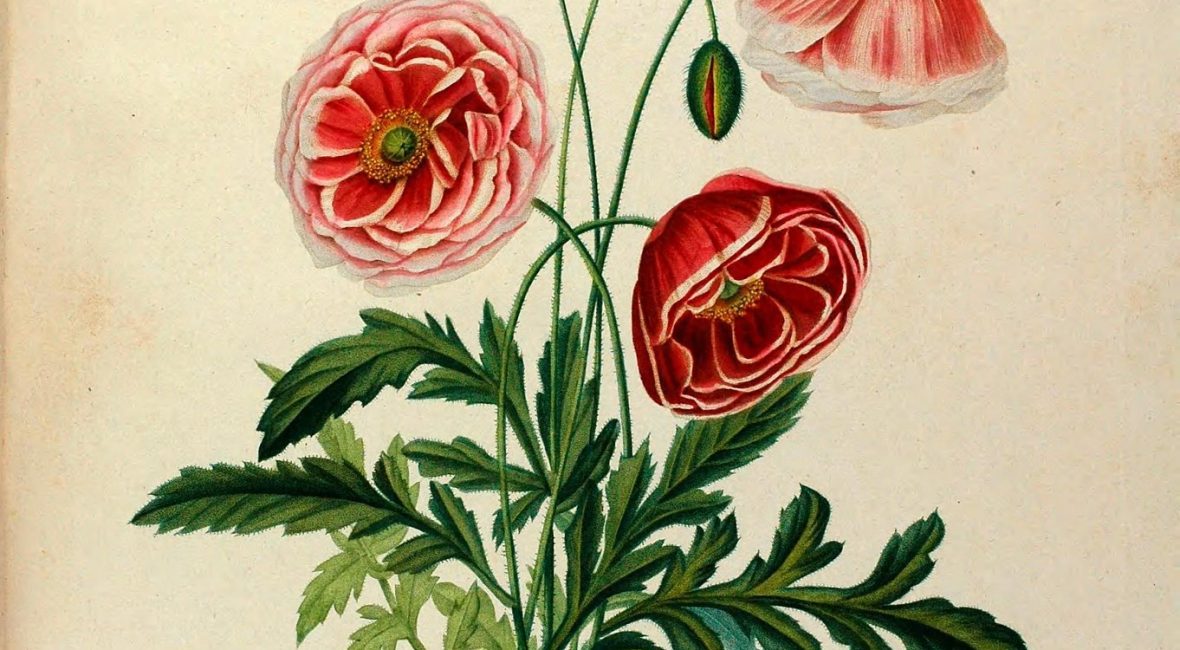 Over a quarter of a million nature images are now freely available through the BHL Flickr!

Since 2011, we’ve been making many of the illustrations from BHL’s collection available via Flickr. While it has long been a community favorite amongst our audiences, in 2020 our Flickr’s popularity increased significantly when it received considerable media attention in outlets including Colossal, Laughing Squid, Český rozhlas, ZME Science, Cultura Inquieta, Hyperallergic, Graffica, Smithsonian Magazine, Open Culture, la Repubblica, Genbeta, My Modern Met (en Español), eCulture Greece, Daily Geek Show, Вокруг Света, Atlas Obscura, Shifter, Lifehacker, Indiehoy, Microsiervos, and Vice. As a result of this publicity in February 2020, we saw a 518% increase in daily views on Flickr images (2.5 million daily views compared to an average of 400,000) and an over 100% increase in visits and unique visitors to BHL. This popularity continued throughout the year, culminating in over 343 million views on images in 2020 alone—a 123% increase over 2019, bringing our all-time views to over 902 million!

Last year also offered a unique opportunity to substantially build our Flickr collection. With many of our partners working virtually in 2020 due to the COVID-19 pandemic, we focused on projects to improve our digital collections remotely. This work included uploading images to Flickr. In 2020, over 40 BHL partner staff and volunteers contributed to the upload of over 90,000 new images to Flickr—a nearly 200% increase in images uploaded compared to 2019.

Updates to Bibliography Pages in BHL 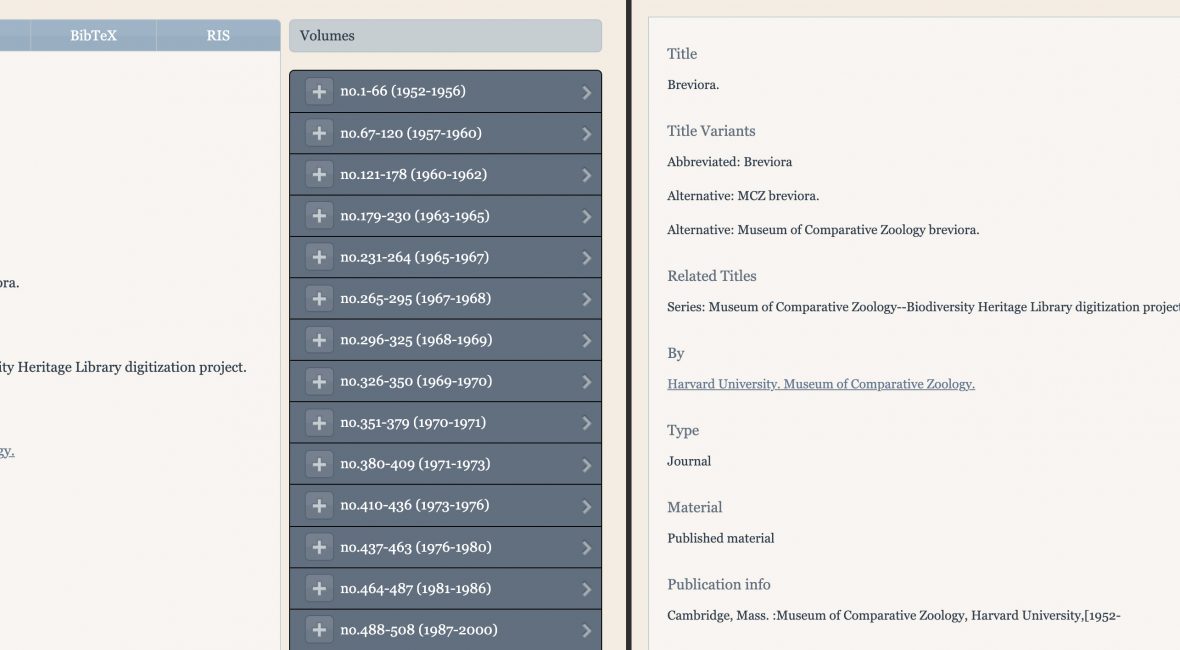 We have updated the bibliography pages in BHL to streamline the presentation of information about and metadata export options for content in the Library. 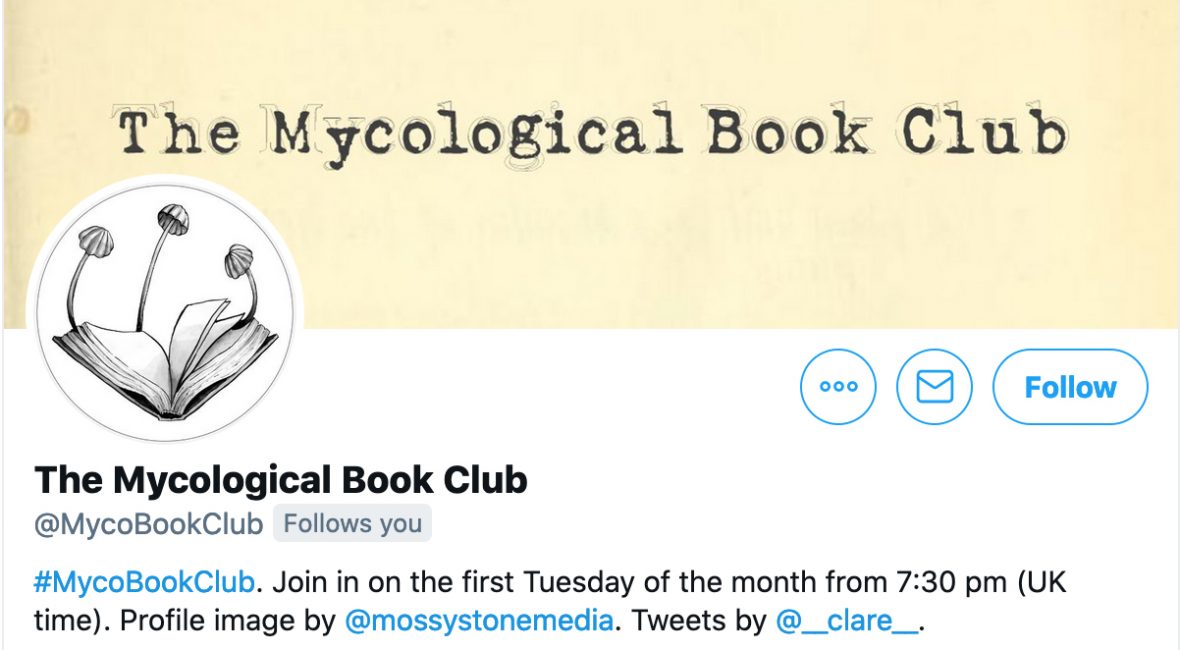