All posts by Esther Jackson 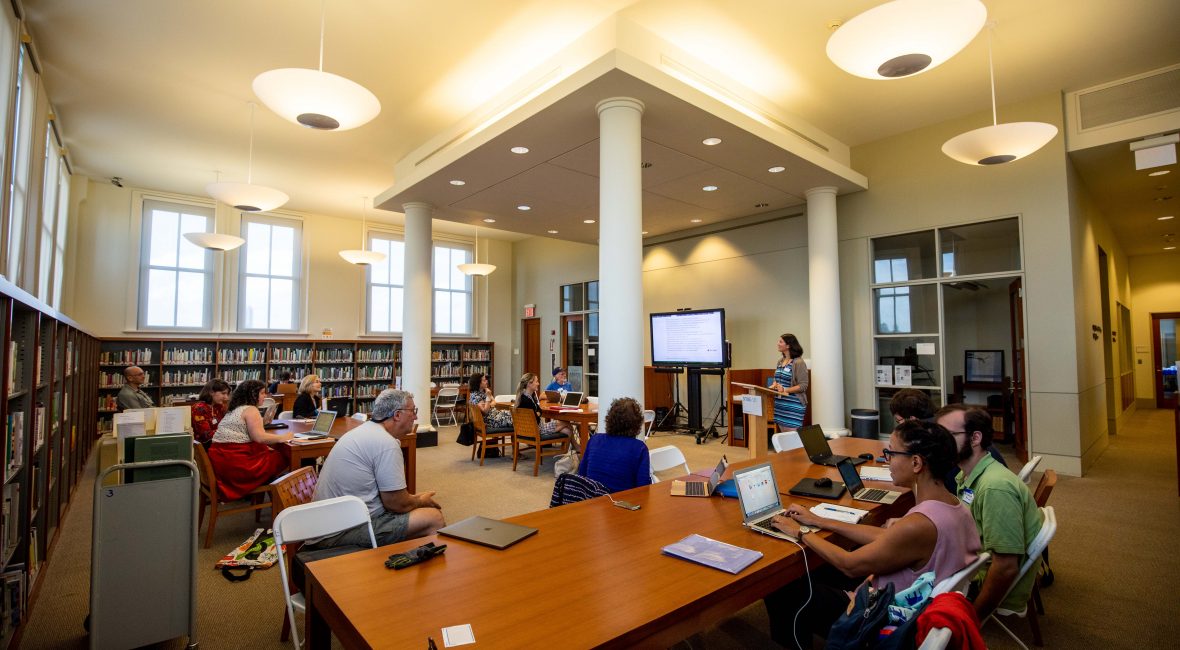