All posts by Grace Spiewak 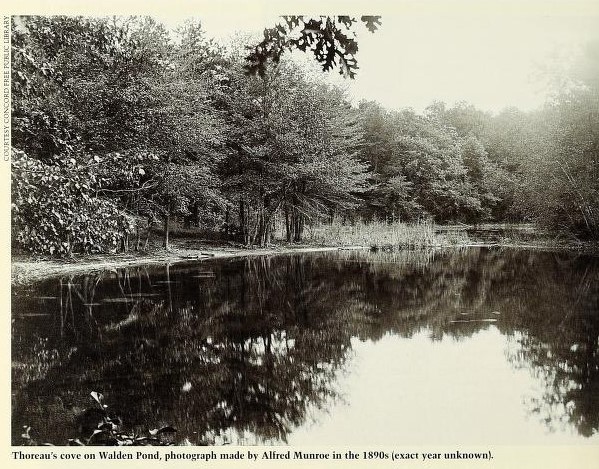