All posts by John R. Schaefer 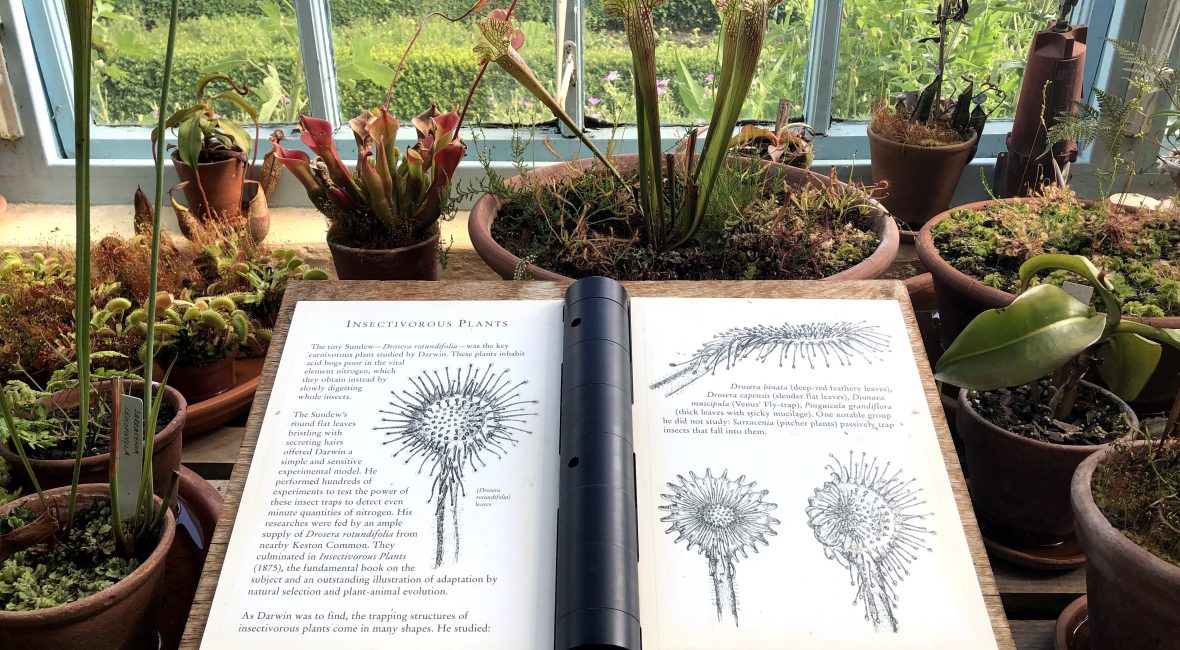 Flytraps, Sundews, and Pitchers: Discovering the Carnivorous Plants of BHL 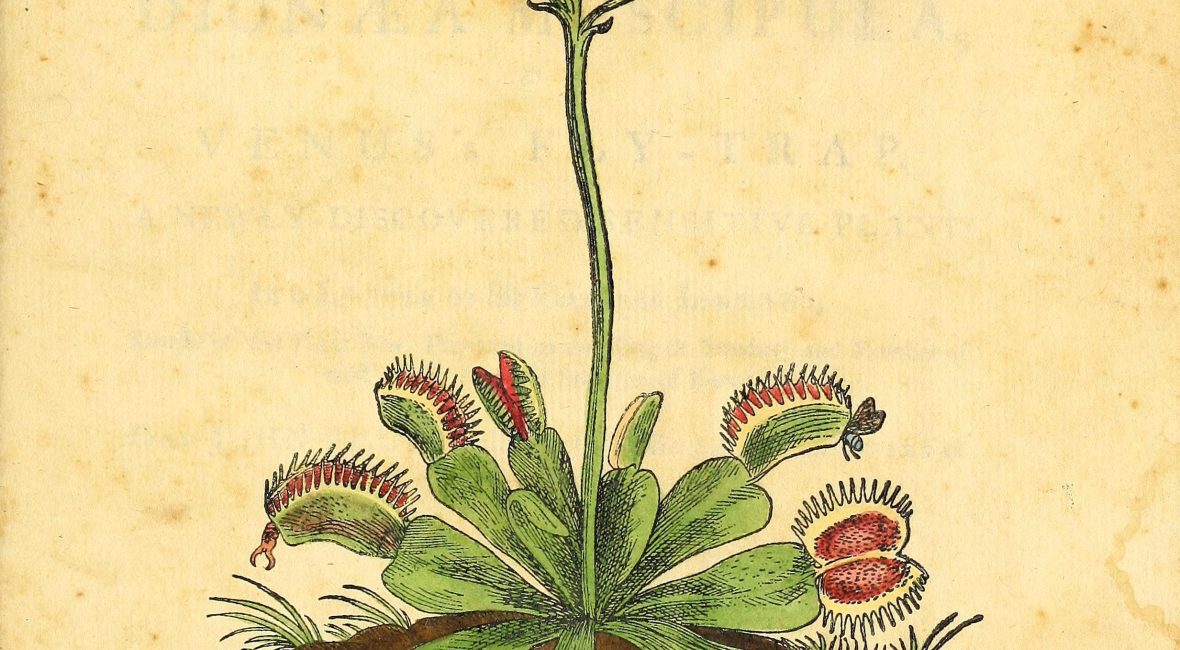 In a world where staggering habitat destruction and biodiversity loss have become the new normal, understanding the extraordinary interactions between plants and humans is increasingly urgent. Yet the human tendency to ignore the importance of plant-human interactions remains persistent. The Plant Humanities Initiative at Dumbarton Oaks seeks to address this gap in plant awareness through an interdisciplinary coalition of programs and scholarship tackling the cultural significance of plants in human affairs.

As the Digital Plant Humanities Intern for Dumbarton Oaks this summer, I will be writing an interactive, visual essay on the cultural history of Venus flytrap (Dionaea muscipula) for the Plant Humanities Lab – a new open access portal developed by Dumbarton Oaks and JSTOR Labs. Accompanying this essay is a BHL collection highlighting the wealth of digitized scientific literature and botanical illustration surrounding carnivorous plants. These fascinating organisms attract, capture, and digest animal prey in order to supplement the nutrient-poor soil of their natural habitats. Today, over seven hundred species possessing this specialized suite of adaptations have been identified, evolving at least seven times independently!