All posts tagged with microscope 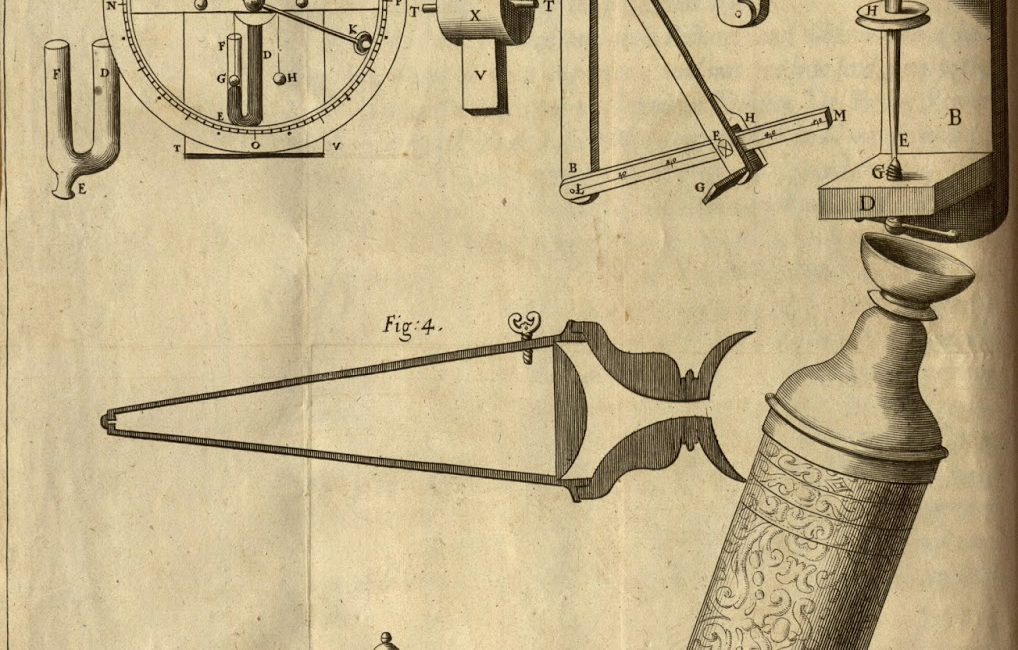 By the seventeenth century, it was still widely believed that species could not become extinct, and there were still many hypotheses about the origin of fossils. One widely-held belief, extending back to Aristotle’s time, was that fossils were formed by the Earth itself, and that some “extraordinary Plastick virtue” could create stones that resembled, but were not, living organisms. But also during the seventeenth century, some critical advances in the world of science were having an impact on fossil research. Robert Hooke was born at Freshwater, on the Isle of Wight, in 1635. Though of humble origins, he eventually studied at Oxford and impressed many of England’s leading scientists with his ability to design experiments and build equipment.
END_OF_DOCUMENT_TOKEN_TO_BE_REPLACED
October 13, 2015byGrace Costantino
Blog Reel, Featured Books

There are groundbreaking biodiversity works that most of us are familiar with, including Systema Naturae and On the Origin of Species. Then there are other works that, though just as monumental for their impact on scientific knowledge, are less universally known than others. One such book is Anatomy of Plants, a seventeenth century work by Nehemiah Grew.
END_OF_DOCUMENT_TOKEN_TO_BE_REPLACED
April 19, 2012byGrace Costantino