All posts tagged with muskrat 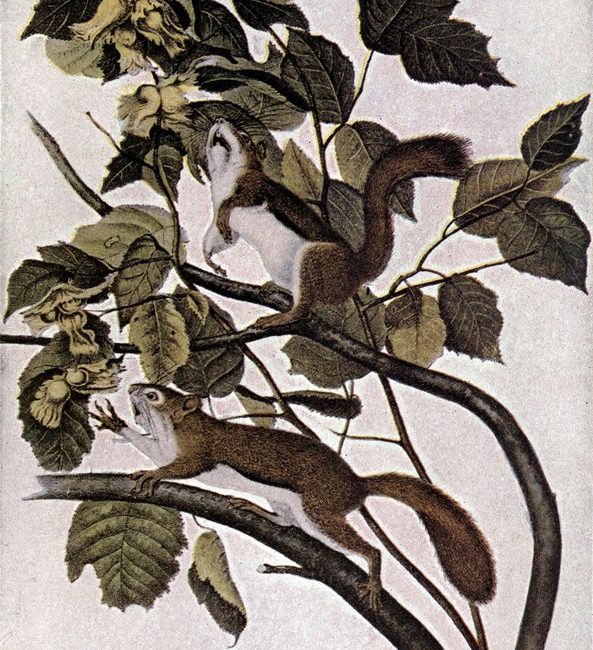 If you were asked who Henry David Thoreau is, chances are you’d have a least a general idea along the lines of an author who wrote, among other things, works centered around natural history themes. If we ask you who John Burroughs is, however, would you be able to confidently respond? The fact is, John Burroughs is recognized as “the most important practitioner after Thoreau of that especially American literary genre, the nature essay.” Given the nickname “The Grand Old Man of Nature,” Burroughs was a “virtual cultural institution” of the American Conservation Movement by the turn of the century.