All posts tagged with natural-selection 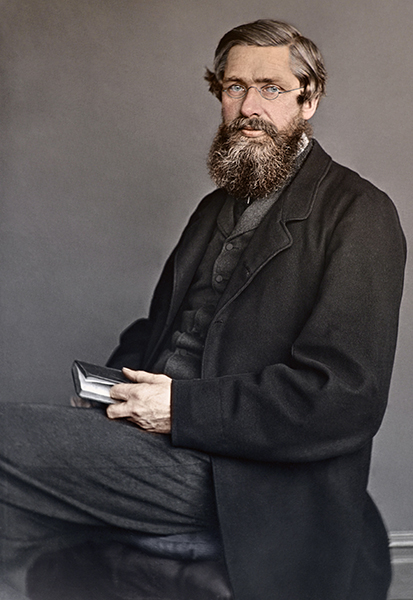 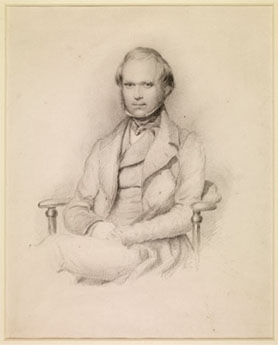 Today in 1809, Charles Darwin, remembered for his theory of Evolution by means of Natural Selection (which was so eloquently outlined in the 1859 publication On the Origin of Species by Means of Natural Selection) was born. We celebrate this day as Darwin Day. In 2011, BHL released Charles Darwin’s Library, a collection of books found in Charles Darwin’s personal library, with his hand-written annotations marked-up and indexed.
END_OF_DOCUMENT_TOKEN_TO_BE_REPLACED
February 12, 2015byDavid Kohn and Grace Costantino
Blog Reel, Featured Books 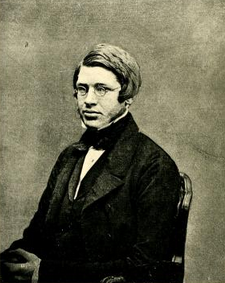 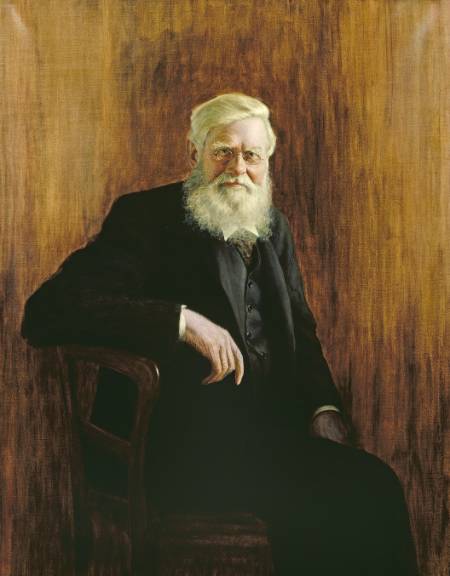