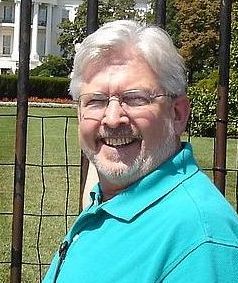 Raise your hand if you know what Opuntia is. Even though you might not know it, most people would recognize Opuntia, though perhaps under another name. Named after the Greek city Opus, Opuntia is a genus in the Cacti family, containing the prickly pears, which currently constitute about 200 species. Like all true Cacti, Opuntia species are native only to the Western Hemisphere, and, with their range extending into British Columbia, are the most cold-tolerant of all lowland cacti.
END_OF_DOCUMENT_TOKEN_TO_BE_REPLACED
September 5, 2012byGrace Costantino