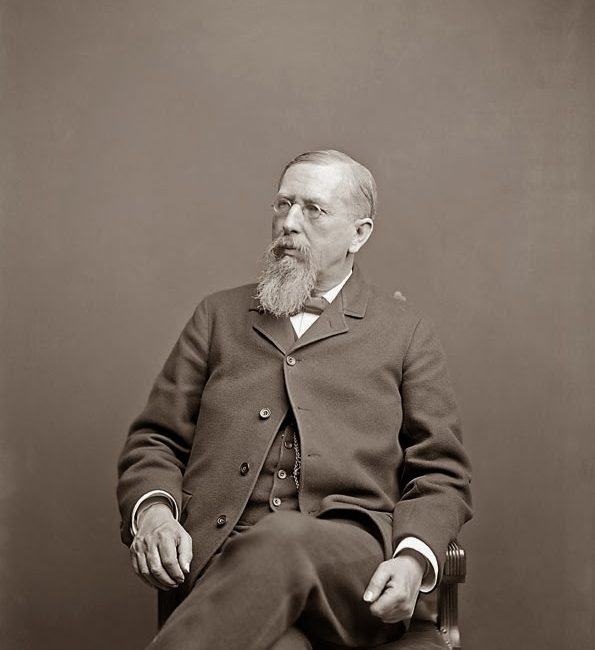 This is the final post of a joint blog series by the Field Book Project (FBP) and the Biodiversity Heritage Library (BHL), showcasing examples of digital connections between collectors, field book catalog records, and the resulting publications of collecting events. In 1878 the United States Congress was investigating rivalries between four surveys (Powell, Hayden, King, and Wheeler Surveys) that had been sent west to study the nation’s resources and search for a potential route for a railroad to the west coast. The investigation made it clear to Congress that the current system was not working.