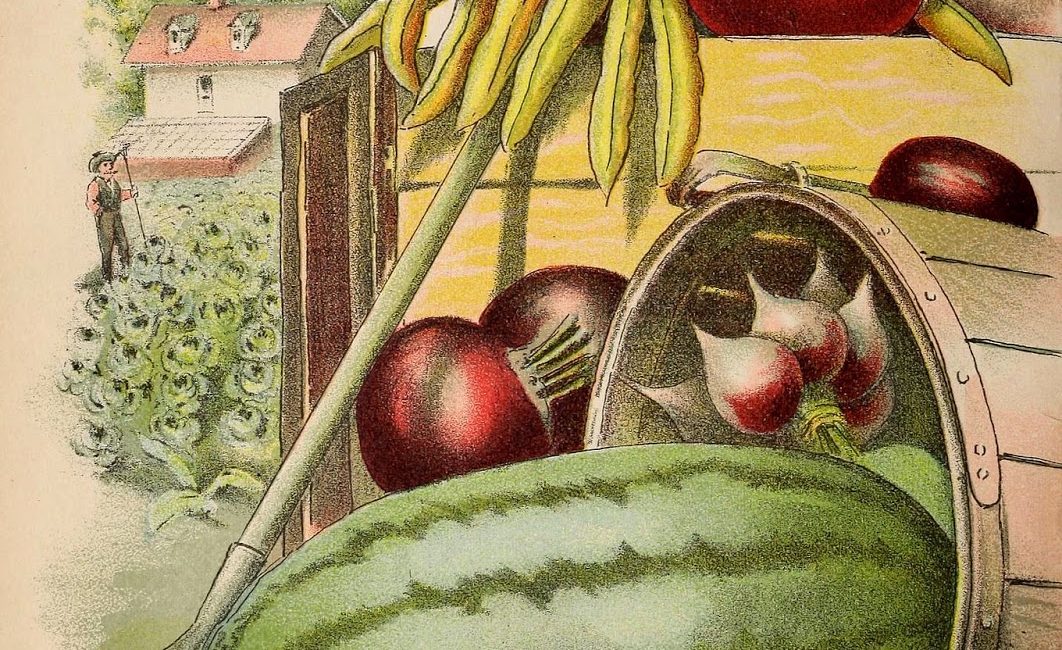 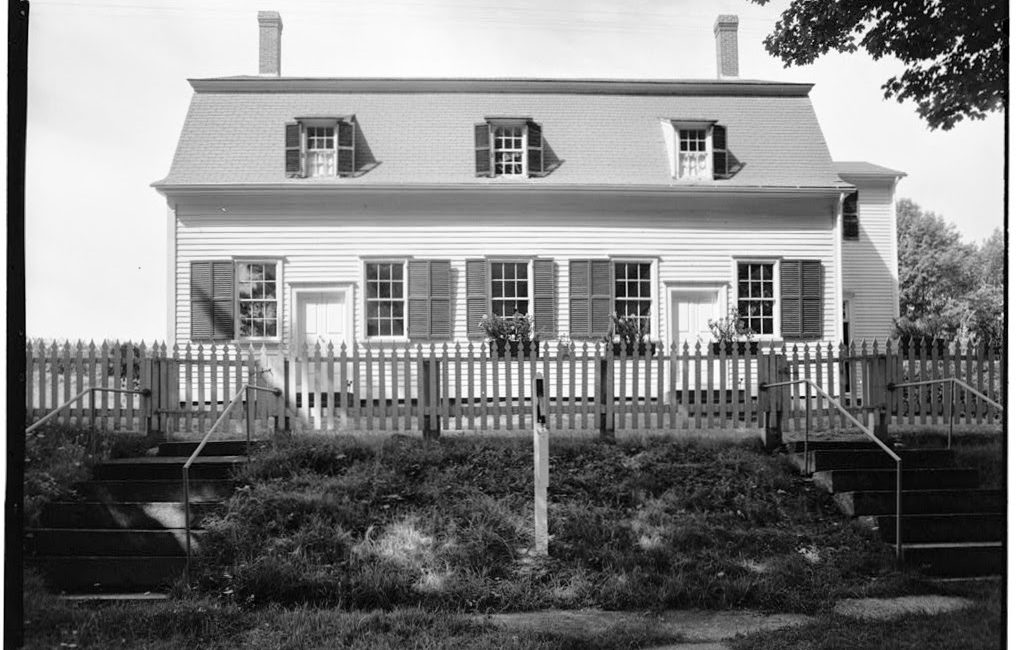 The United Society of Believers in Christ’s Second Appearing, a religious sect commonly referred to as the Shakers, was founded in 18-century England from a branch of the Quakers. Along with other newly formed devotional groups, they soon immigrated to colonial America. There they established as their economic foundation a variety of cottage industries that thrived throughout the 19 and into the early 20 centuries. Now known mostly for wonderfully simple architecture, austere but beautifully designed furniture and such functional objects as nesting oval boxes and baskets, members of the Shaker communities also once had booming garden and seed businesses.
END_OF_DOCUMENT_TOKEN_TO_BE_REPLACED
March 27, 2015byJulia Blakely