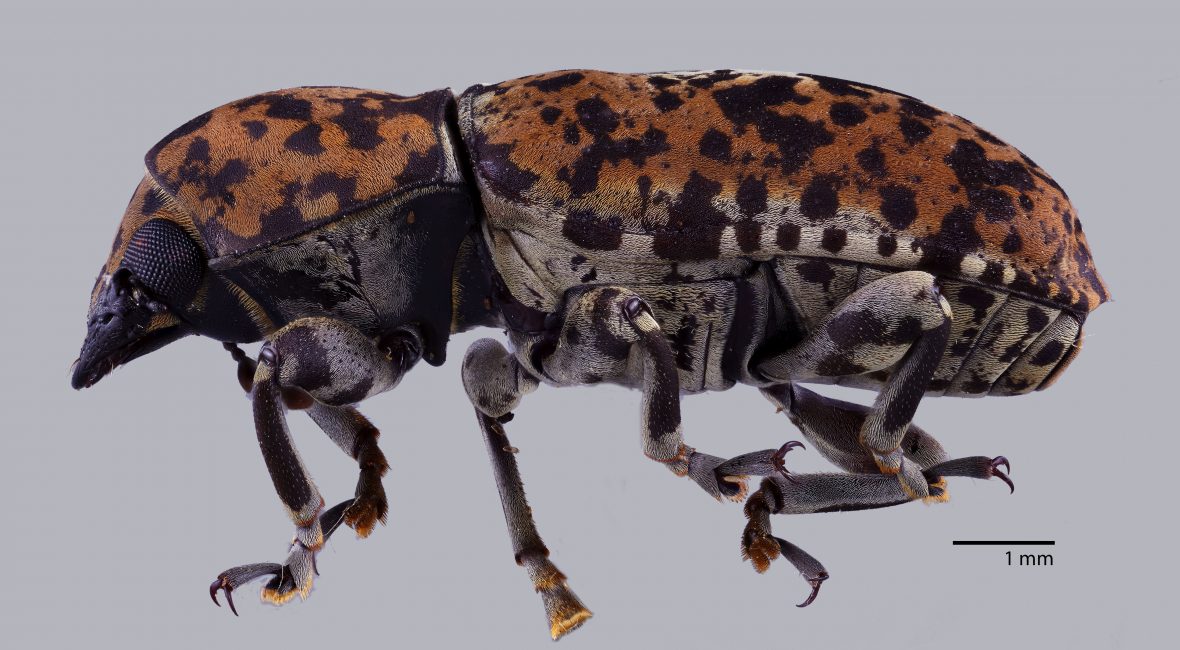 In the last decades of the 19th century, a monumental publication on the biodiversity of Mexico and Central America began publication—Biologia Centrali-Americana. Published in 215 parts from 1879 to 1915 by the editors Frederick DuCane Godman and Osbert Salvin, the work describes over 50,000 species and is illustrated with over 1,600 lithographic plates depicting over 18,000 species. Remarkable for its time, the title is still vitally important for the study of Neotropical biodiversity today, as it contained virtually all known information at the time about Mexican and Central American flora and fauna.

Biologia Centrali-Americana is a particularly important resource for entomologist Samanta Orellana, a PhD student in evolutionary biology at the Dr. Nico Franz Lab of Arizona State University (ASU) and a research assistant in the ASU Biocollections of the Biodiversity Knowledge Integration Center. Orellana began studying insects and working with entomological collections more than a decade ago, during her undergraduate studies in her home country of Guatemala.

“For many insect groups in Guatemala and the rest of Central America, Biologia Centrali-Americana still represents the only source of information available for the region,” states Orellana.