All posts by Sandra Knapp 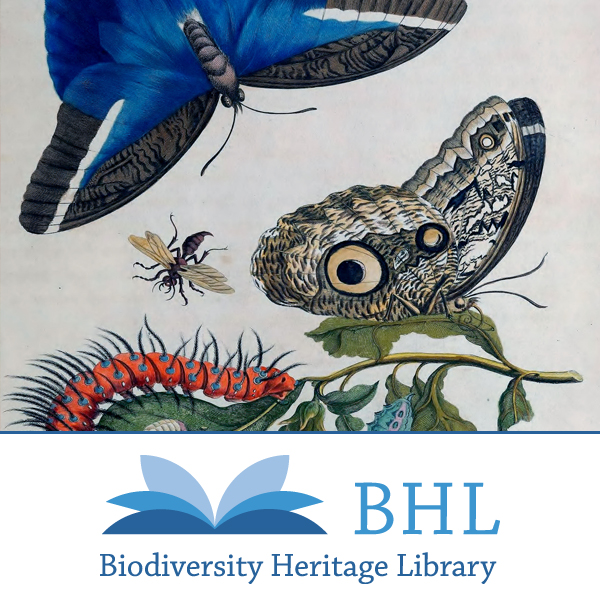