The Biodiversity Heritage Library is coming into a new era complete with a new look, new content, and new features. The first, most obvious, change will be the adoption of a new BLUE color scheme. Users will not be faced with the need to adapt to a new UI environment; we’re simply changing color as a way of marking BHL’s evolution. BHL is evolving in three distinct ways with regard to its content and features:

The new content and features are just the beginning of BHL evolutionary adaptations to come. As a digital library organism within its WWW environment, it is sensitive to the changing needs of its users. Whether mutating from brown to blue or doubling its collection, or undergoing small incremental changes with the development of its new wiki for documentation and user tutorials, the BHL will work to serve its users through the exciting new eras to come. Let us know what you think. 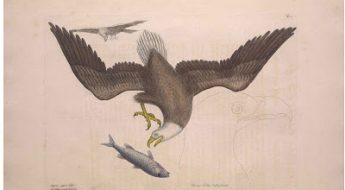 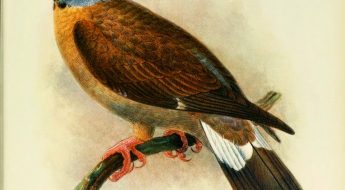