All posts by Martin R. Kalfatovic 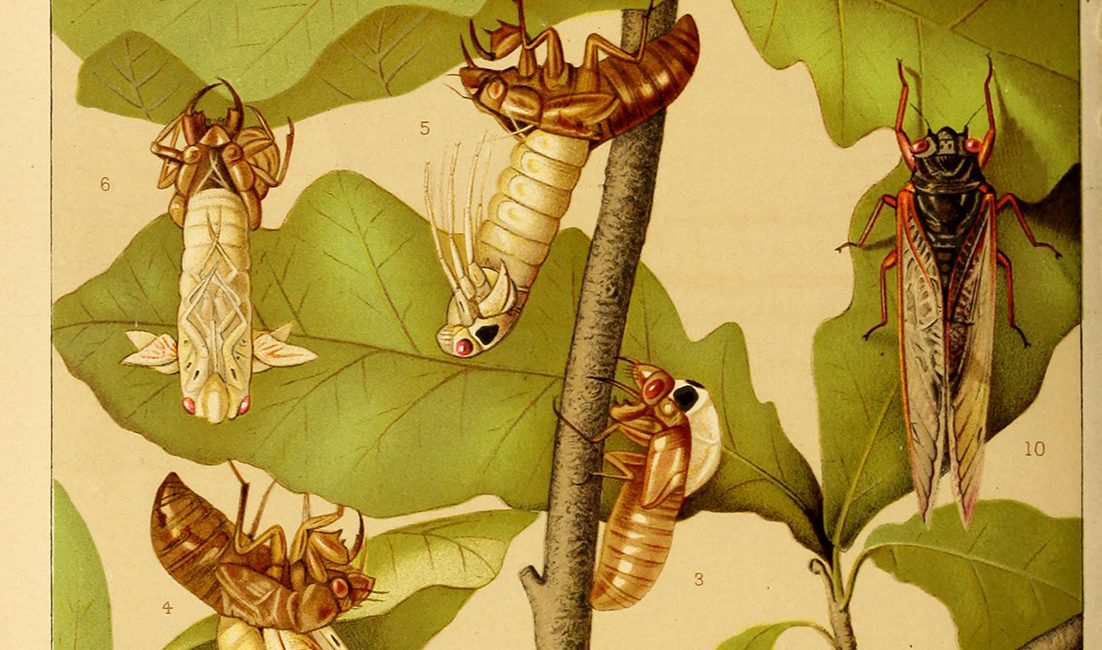 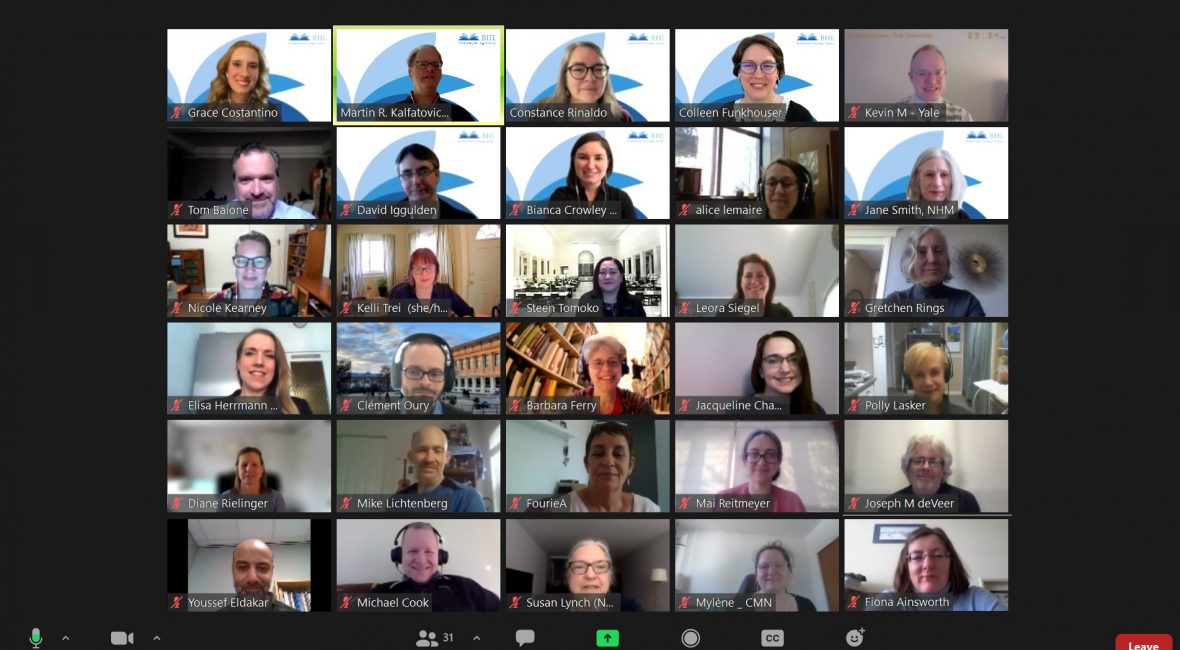 Like many organizations around the world, the Biodiversity Heritage Library was compelled, for the second year in a row, to move the 2021 BHL Annual Meeting to a virtual environment. In consultation with our prospective 2021 host, the Muséum national d’histoire naturelle in Paris, the BHL Executive Committee again made the difficult, yet necessary, decision to move to a virtual meeting, but one that would be much enhanced from 2020 with a goal of trying to recreate the interaction and programmatic content of our in-person meetings. 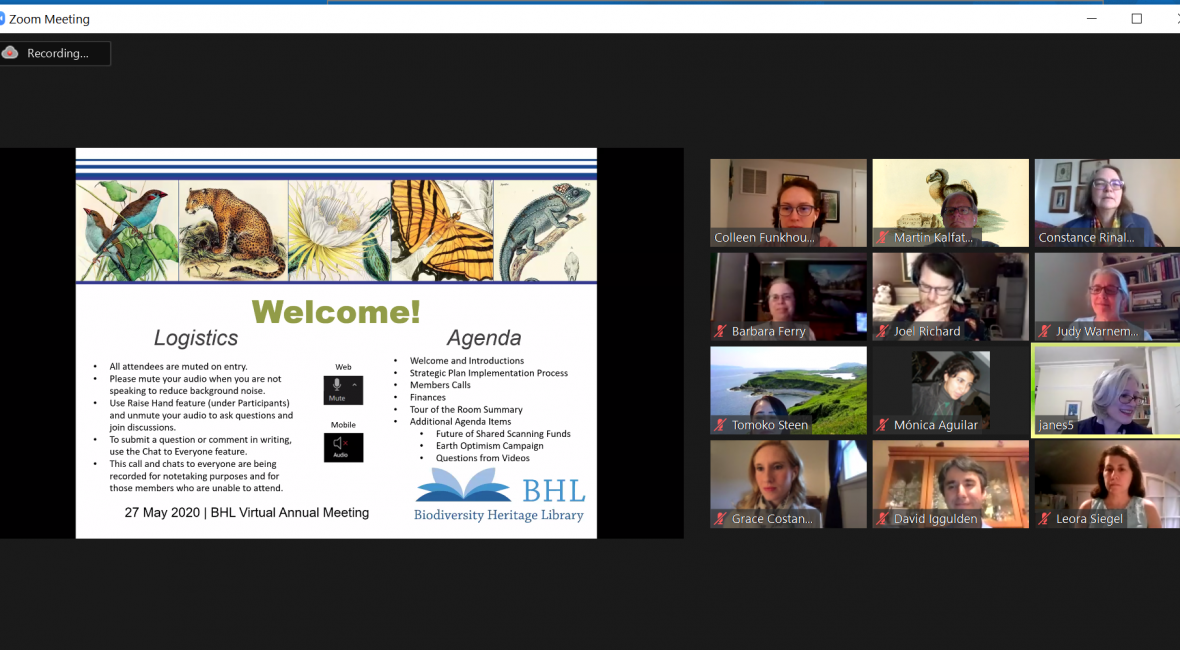 Like many organizations around the world, the Biodiversity Heritage Library was compelled to move the 2020 BHL Annual Meeting to a virtual environment. In consultation with our prospective 2020 hosts, the Muséum national d’histoire naturelle in Paris, the BHL Executive Committee made the difficult, yet necessary, decision on 11 March 2020 to move to a virtual meeting rescheduled from April to May.

The 2020 BHL Virtual Annual Meeting was conducted over the course of May 2020. The Executive Committee and Secretariat staff provided pre-recorded video presentations which were made available to the BHL partner community in early May. Three video calls were hosted at various time zones in mid- to late-May to allow for the widest participation and the least inconvenience for partners. These three calls brought together 38 participants from 24 institutions and organizations, representing eight countries, and provided an opportunity for interaction and discussion even while separated by (in some cases great) distances. 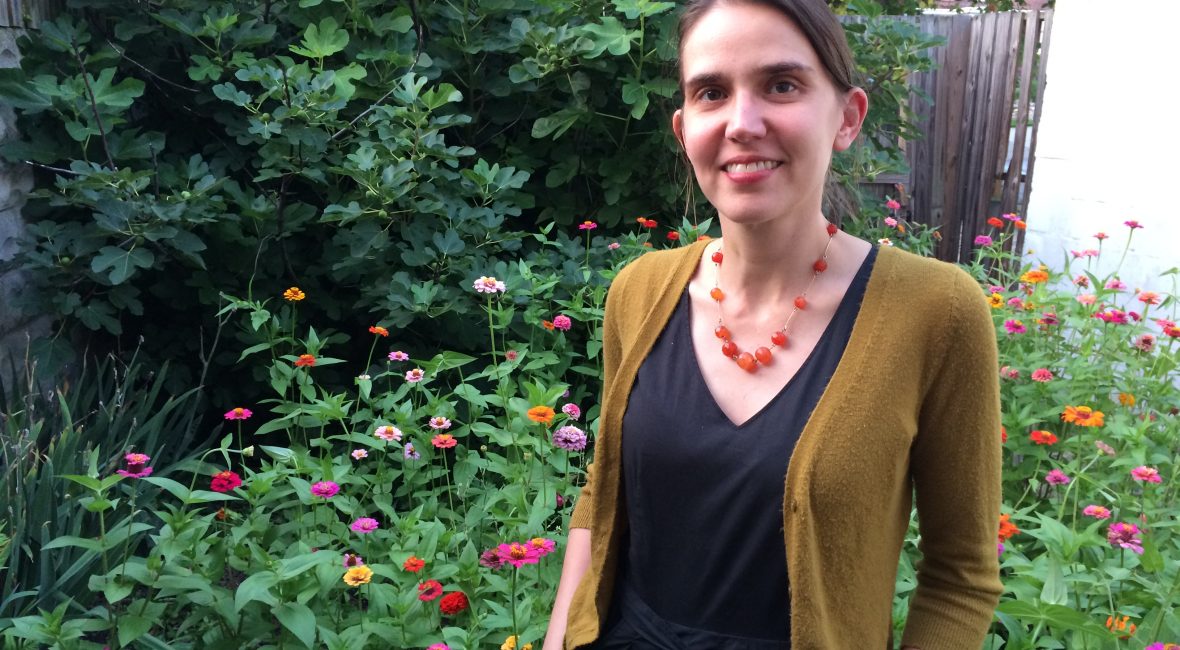 BHL Statement on the Fire at the National Museum of Brazil

On behalf of the Biodiversity Heritage Library community, the BHL Executive Committee, chaired by Constance Rinaldo (Ernst Mayr Library, Museum of Comparative Zoology, Harvard University) and the BHL Secretariat, led by Martin Kalfatovic (Smithsonian Libraries),  offer our condolences for the irreparable losses sustained by the National Museum of Brazil (Museu Nacional) in the tragic fire of 2 September 2018.

BHL staff are currently in communication with our colleagues at BHL SciELO in São Paulo to expedite processing of additional volumes of Archivos do Museu Nacional do Rio de Janeiro for the BHL. We are also exploring additional ways that the BHL’s extensive collection of biodiversity literature can support the work of researchers and scholars of the National Museum. 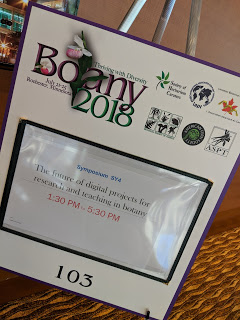 BHL Program Director Martin Kalfatovic was invited to participate in a symposium, hosted by JSTOR Global Plants, at Botany 2018 in Rochester, MN entitled The Future of Digital Projects for Research & Teaching in Botany.

A Look at the 2018 BHL Annual Meeting in Los Angeles 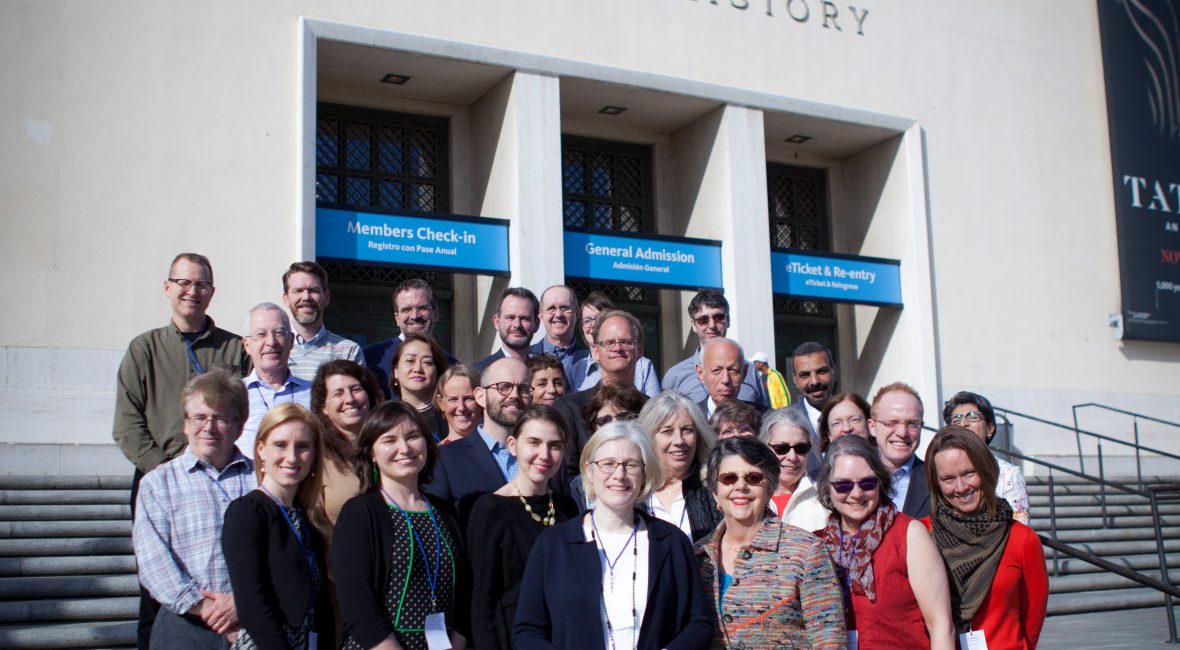