All posts by Rebecca Morin 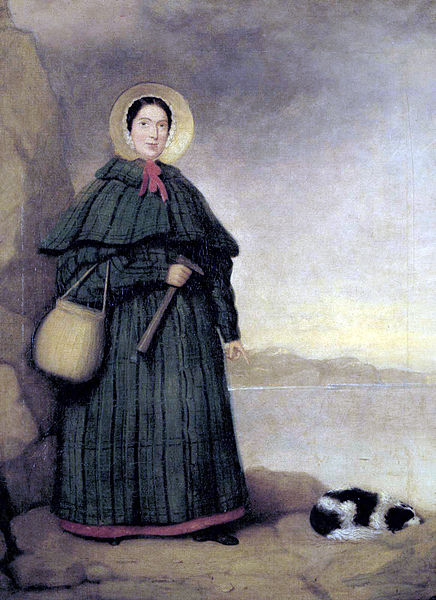 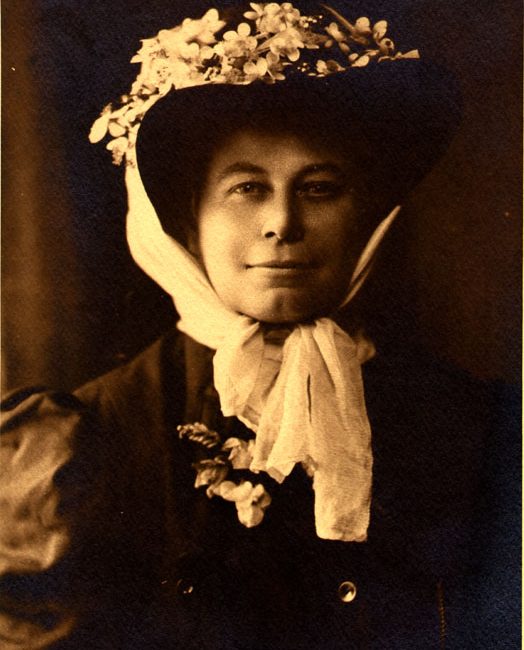 As BHL is celebrating Women’s History Month by featuring women of science, I could not resist shining a light on Alice Eastwood, one of the California Academy of Sciences’ early female curators. Born in Toronto in 1859, Alice Eastwood spent her teenage years in Denver, Colorado. 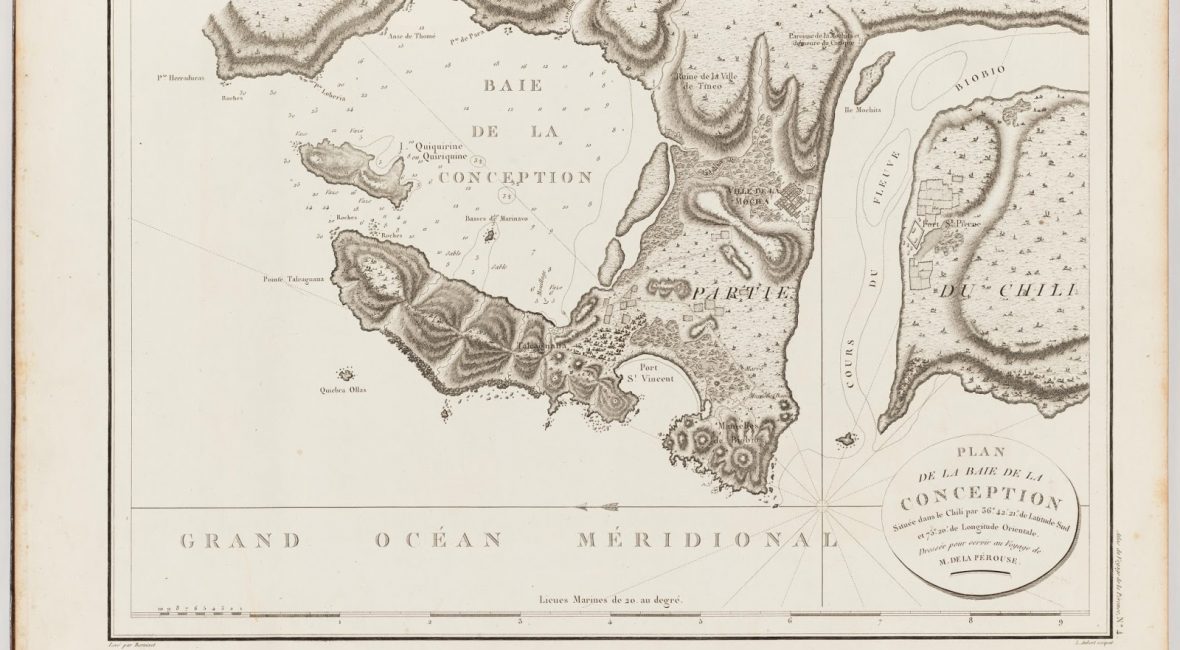 With the month of September having drawn to a close, and the cooler weather descending upon us (yes, even here in San Francisco), it seems a fitting time to draw attention to the contributions of Jean-François Galaup, Comte de La Pérouse and his remarkable (and ill-fated) Pacific voyage. Because it was 223 years ago last month that La Pérouse landed his first French expedition to California, a trip that led to the first published account and image of the California Quail, our state bird since 1931. 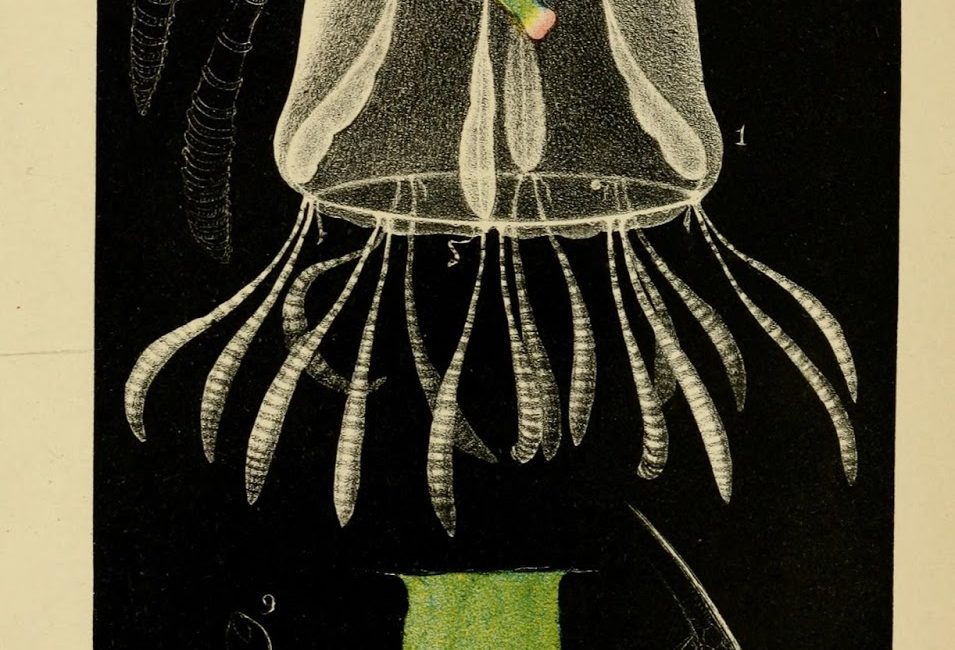 Pierre Belon was one of the first great explorer-naturalists, blazing a trail that would be followed by such luminaries as Damphier, Catesby, Humbolt, and Darwin. He is one of the foremost figures in the world of comparative anatomy, issuing some of the earliest works on homology. His Histoire Naturelle des Estranges Poissons Marins, published in 1551, is the first printed work devoted to fish (although it must be noted that Belon included such aquatic non-fish as the dolphin and hippopotamus). The work is notable for its beautiful woodcut illustrations and Belon’s accurate anatomical descriptions, many of which were based on his own dissections. His description and image of a cetacean fetus in utero is considered the first example of the science of embryology.