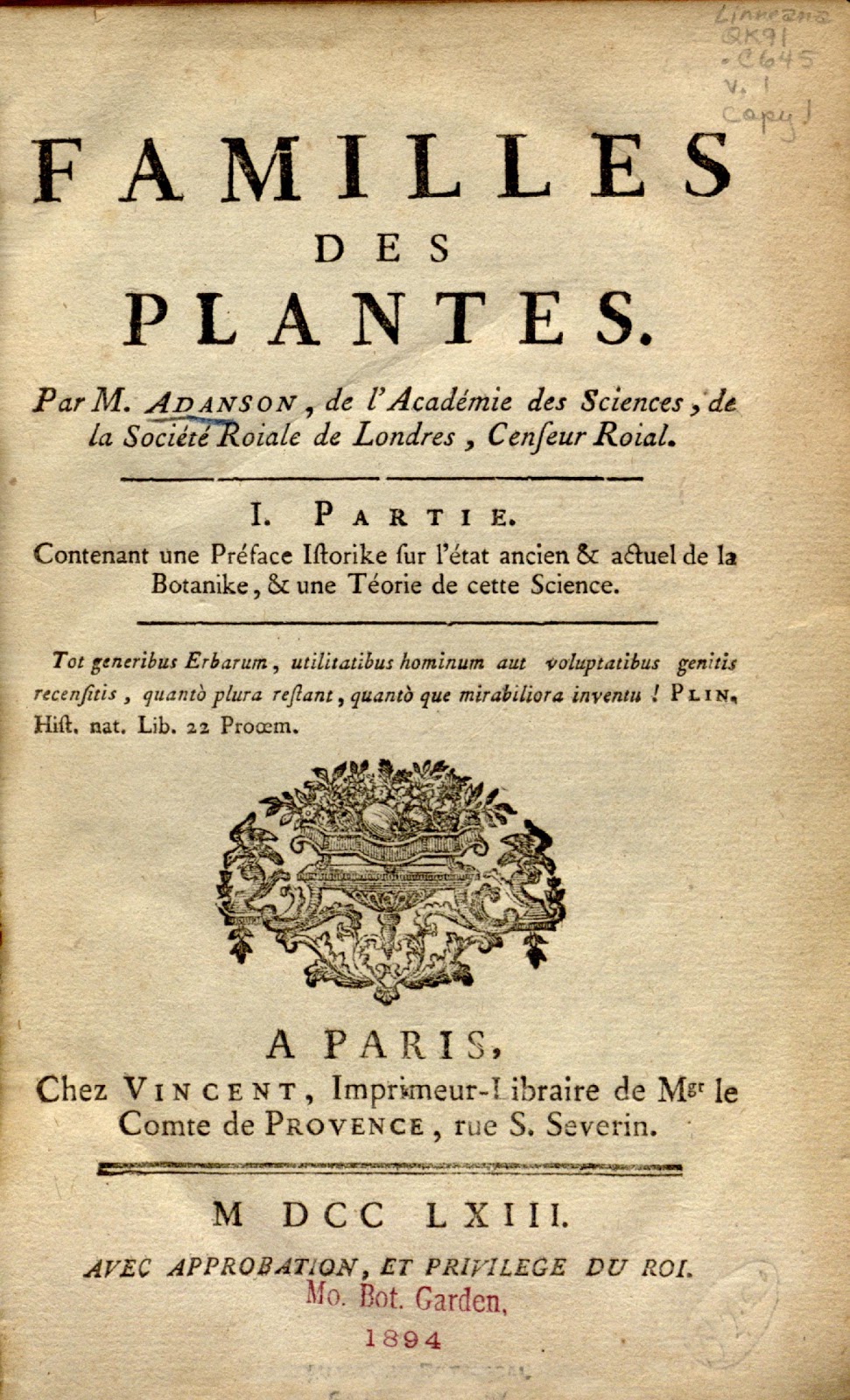 One of the defining characteristics of the scientific method is the gathering of empirical data.

While Carl Linnaeus’ binomial nomenclature technique for systematic naming took hold of scientist, his system of classification based on the artificial sexual system did not. Linnaeus, however, was not the only person crafting classification systems. Some taxonomists, such as Michel Adanson, Jean Baptiste Pierre Antoine de Monet Lamarck, and Antoine Laurent de Jussieu, devised a natural system of classification. Adanson’s Familles des Plantes presents one such alternative system, which was based on the similarity of organs among organisms. Those displaying the greatest number of similar organs were grouped together in divisions, with the degree of relatedness increasing or decreasing depending on the number of similar or dissimilar organs.

Michel Adanson’s Familles des Plantes was published in 1763. Much of this work was influenced by Joseph Pitton de Tournefort’s system of natural classification from 1694, published within the work Eléments de botanique, ou Méthode pour reconnaître les Plantes. Tournefort was the first to articulate in a concise manner the concept of genus for plants. By basing his system on a greater number of shared characteristics, Adanson’s work is considered the basis for the empirical method. 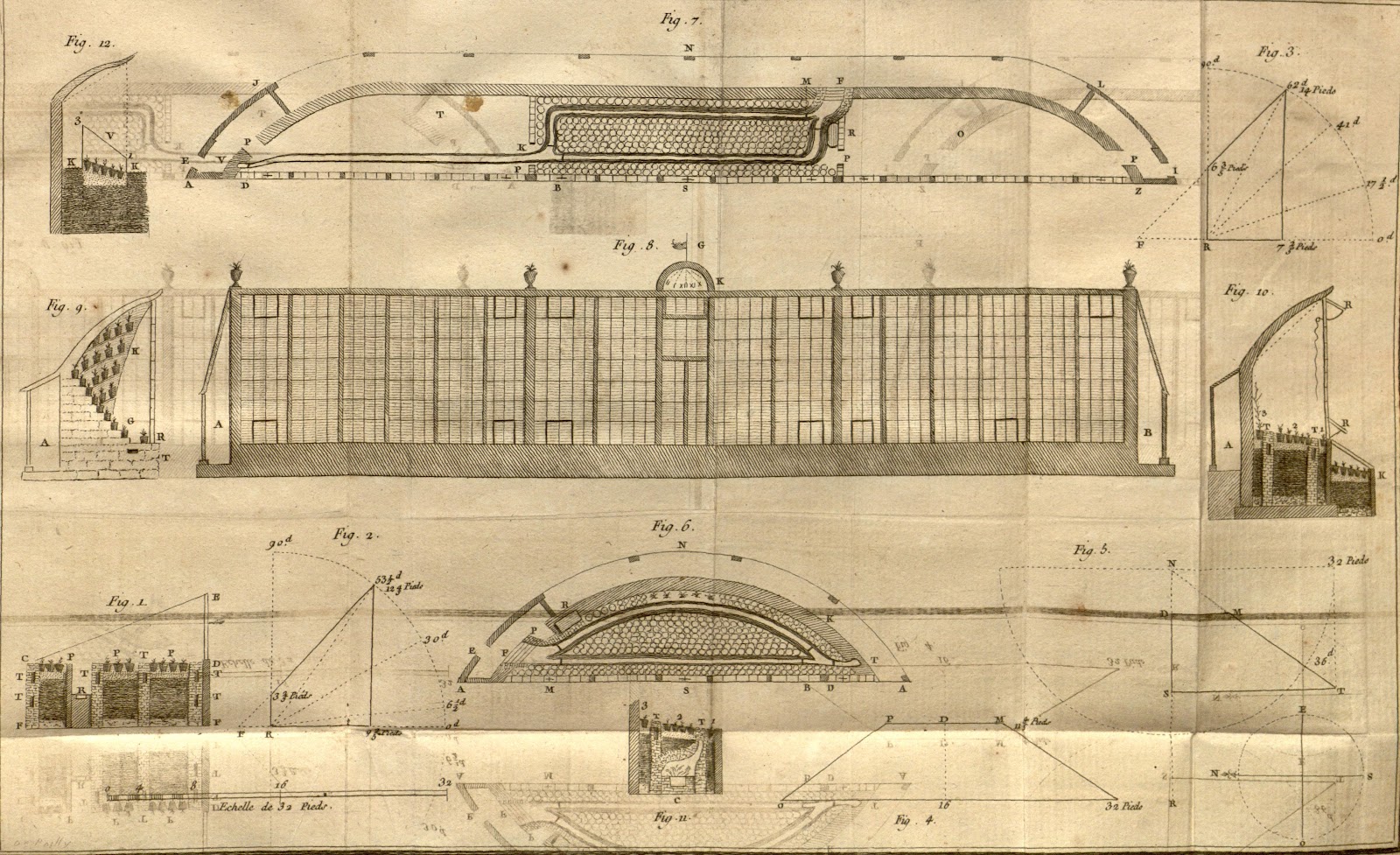 Though Adanson’s system may not be in use today, it was important for the evolution of the field, paving the way for the natural classification of plants and particularly influencing Antoine Laurent de Jussieu’s Genera Plantarum. You can enjoy Familles des Plantes in all its glory in BHL. Its contribution serves as a reminder that the taxonomic method was influenced by many minds, not just that of Carl Linnaeus.

« Previous post
Book of the Week: The Valdivia Expedition
Next post »
BHL and Our Users: Dr. Gary Poore