All posts by Randy Smith 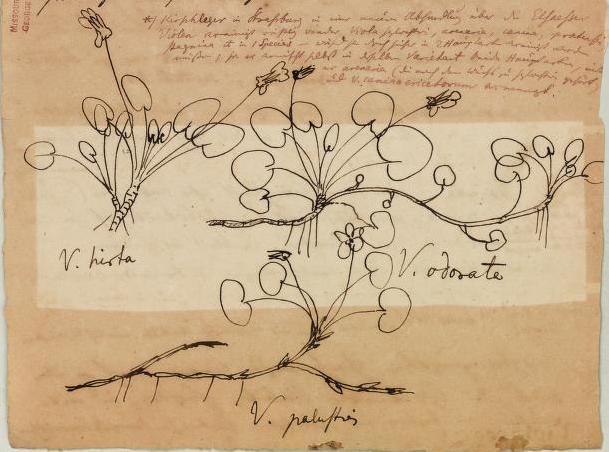 The Missouri Botanical Garden (MBG), a partner in the Biodiversity Heritage Library Field Notes Project, has spent the last year digitizing the notebooks of George Engelmann. George Engelmann assisted Henry Shaw, MBG’s founder, in establishing the Garden’s research arm and corresponding library. He arrived in Belleville, Illinois, sometime in the 1830s but soon moved to St. Louis where he set up practice as a physician.
END_OF_DOCUMENT_TOKEN_TO_BE_REPLACED
May 4, 2017byRandy Smith
Blog Reel, Featured Books 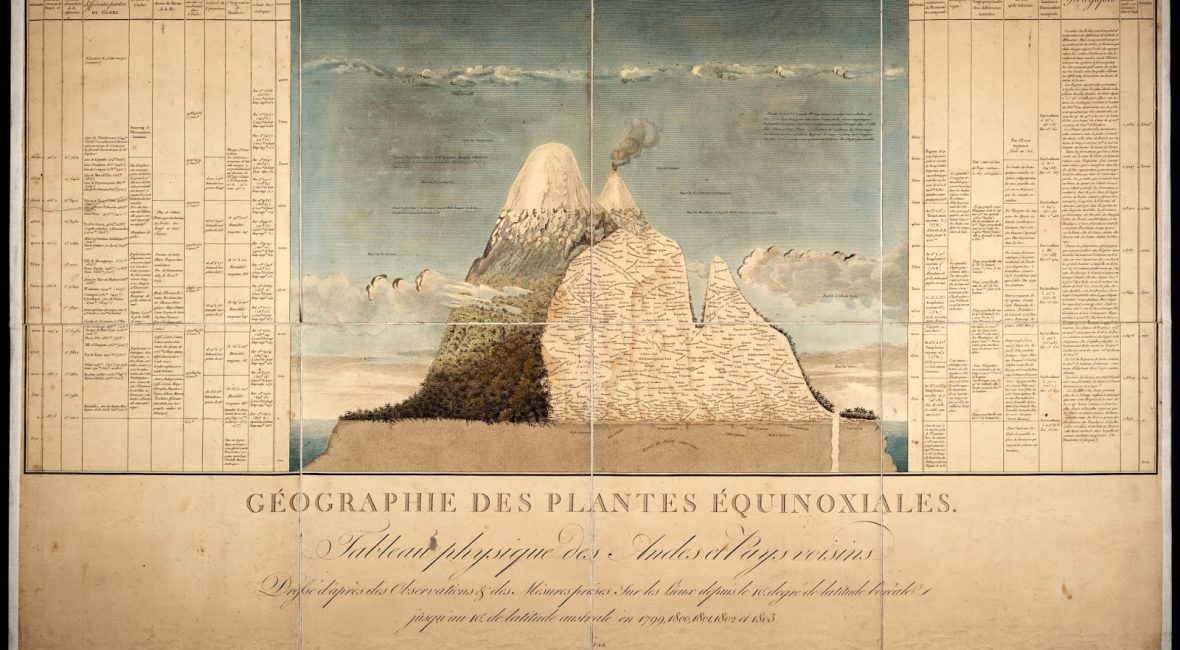 Over 210 years after Alexander von Humboldt and Aimé Bonpland’s work titled Essai sur la géographie des plantes was published, climate science, book conservation, and botanical research have converged around this 1805 work. This book was digitized and made available in 2008 by the Missouri Botanical Garden for the Biodiversity Heritage Library. In 2015, scientists published a paper detailing their findings as they retraced the path that Humboldt and Bonpland took on their ascent up the dormant volcano, Chimborazo, in Ecuador.
END_OF_DOCUMENT_TOKEN_TO_BE_REPLACED
February 25, 2016byRandy Smith
Blog Reel, Featured Books 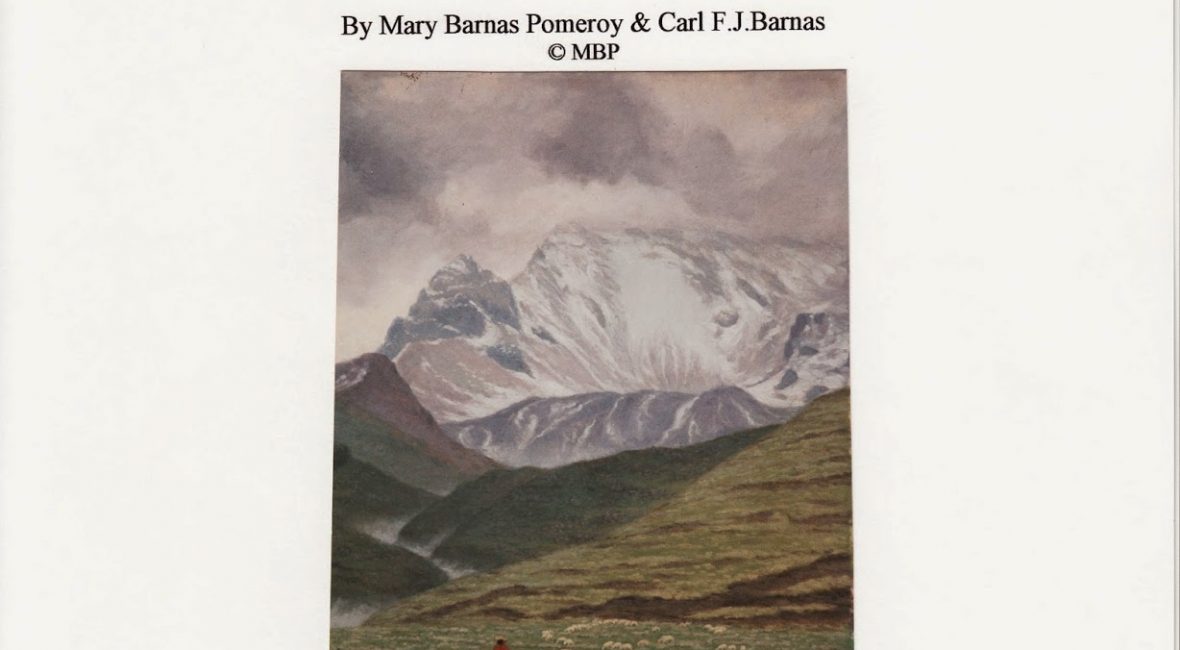 Every now and then an unusual and exciting opportunity arises to digitize a very unique item. Such an opportunity arrived in the email box of Doug Holland, the director of the Peter H. Raven Library at the Missouri Botanical Garden, one afternoon in January 2014. Anne Hess, daughter of artist Mary Barnas Pomeroy and grand-daughter of artist/teacher Carl Barnas, had decided to donate a collection of artwork and her mother’s unfinished manuscript to the library. It was with great honor that the Raven Library accepted this collection.
END_OF_DOCUMENT_TOKEN_TO_BE_REPLACED
January 22, 2015byRandy Smith
Blog Reel, Featured Books 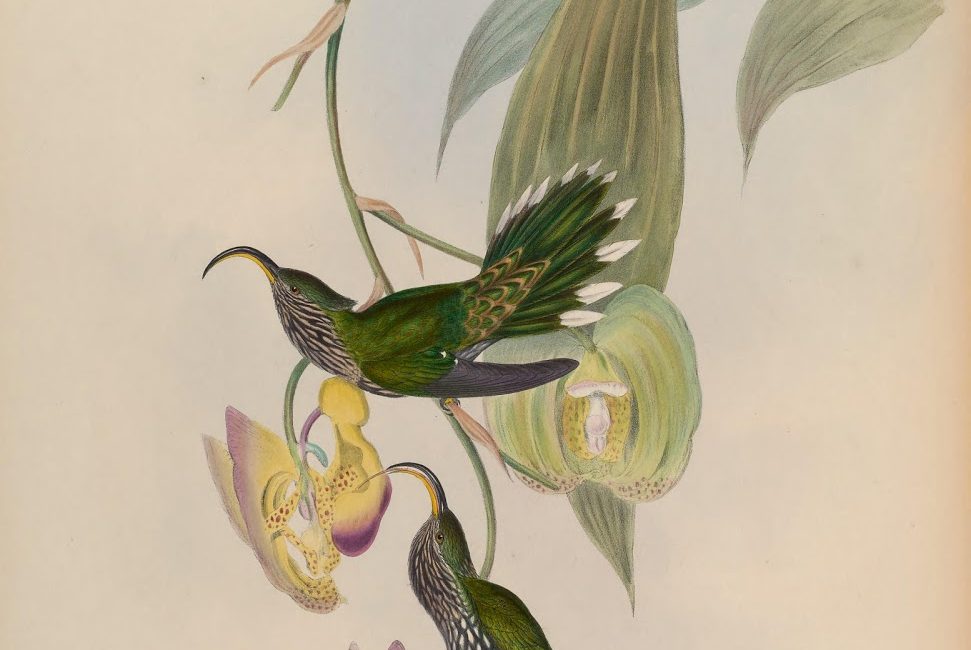 “A feast of beauty and a source of wonder” was the phrase used by Sacheverell Sitwell, Handasyde Buchanan, and James Fisher to describe the images in ornithologist and artist John Gould’s A monograph of the Trochilidæ, or family of humming-birds.* It seems there are few who would disagree with this statement, as a five volume set plus supplement sold at Christie’s Auction House in 2011 for $217,845. 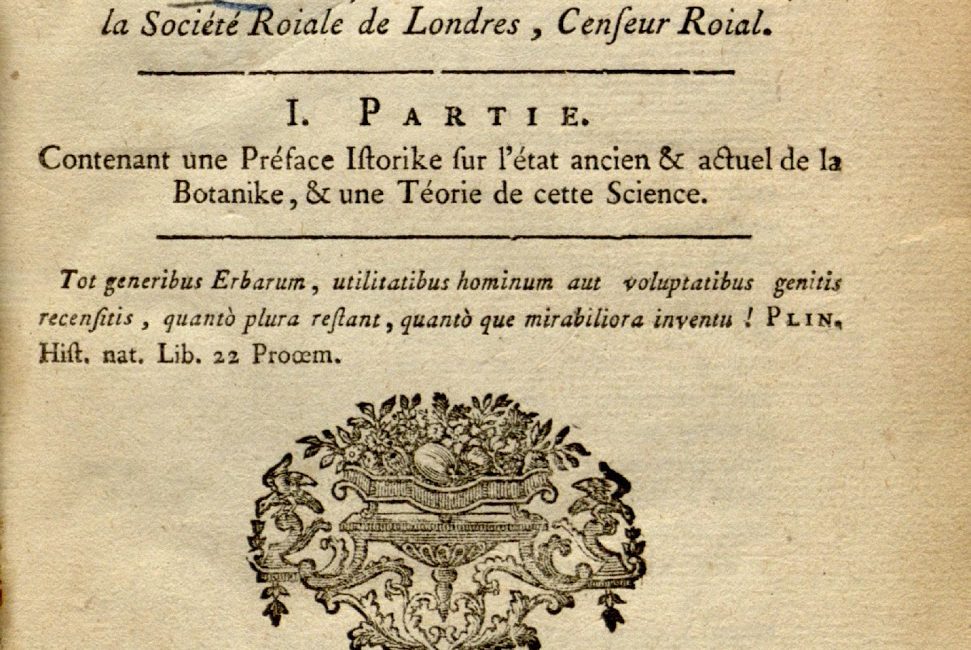 One of the defining characteristics of the scientific method is the gathering of empirical data.
END_OF_DOCUMENT_TOKEN_TO_BE_REPLACED
June 15, 2012byRandy Smith