BHL-Europe is hosting a series of meetings in Berlin this week to celebrate the successful completion of their EU-funded project.  On Monday there was an international scientific symposium, “Communicating Biological Diversity,” with a goal of reviewing the progress implementing the Convention on Biological Diversity (CBD) 20 years after its adoption.  Notes and presentations given will be made available on the symposium web site: http://www.bhle-finals.blogspot.de/

On Tuesday there is a review of the BHL-Europe project.  BHL Technical Director Chris Freeland has been closely involved in the project since before it began, having helped identify partners in 2007 who formed the BHL-Europe and submitted a bid to the EU for funding.  Chris was involved in a biking accident two weeks ago and was not able to travel to Berlin, so he put together the following video congratulating the BHL-Europe partners on their achievement:

On Thursday and Friday members of the Global Biodiversity Heritage Library will be meeting to discuss next steps in their ongoing collaboration to build a network of projects working together to digitize and share scientific literature at global scale.  A report of that meeting will be made available via this blog.

Coverage of all events is happening live via Twitter at #bhlib all week.  Be sure to follow @BHLEurope & @BioDivLibrary for other updates regarding BHL activities.

Chris Freeland served as the BHL Technical Director from 2006-2012. He is currently the Director of the Open Libraries program at Internet Archive. In this capacity he works with libraries & publishers to digitize their collections, working towards the Archive’s mission of providing “universal access to all knowledge.” 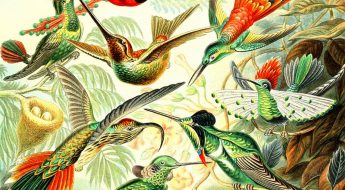 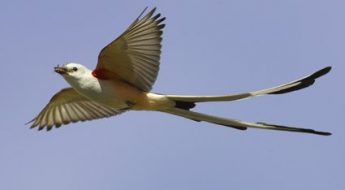 « Previous post
The Narwhal, the Ocean’s One-toothed Wonder
Next post »
My Life as a BHL Staffer: Michelle Abeln