Book of the Week: Beebe, Barton and the Bathysphere

“There is one joy of reading, another of painting, and another of writing, but none to compare with the thrill which comes to one who, loving Nature in all her moods, is about to start on a voyage of discovery to a land familiar in dreams alone.”  ~William Beebe

In 1934, William Beebe and Otis Barton made the first historic deep-sea submersible descent off the coast of Nosuch, Bermuda. At the time, they had reached a world record depth of 3,028 feet (923 meters). Beebe and Barton would later inspire ever deeper submersible dive records by many more explorers to come.

In fact, just over a month ago, China set the world record for deepest manned dive: The Jiaolong submersible reached depths of 22,600 ft (6,908 meters) in the Marianas Trench. The water pressure at that depth is equivalent to 1,600+ elephants standing on the roof of a small car! It’s important to remember that all submersible dives, including the Jiaolong are built on the initial explorations of two very brave men — William Beebe and Otis Barton.

Today, researchers have the security of new technological advances, exhaustive testing, and deep-sea robots that allow us to observe life in these extremely pressurized ecosystems with relative safety. In contrast during the 1930’s, Beebe and Barton did not have this luxury, being the first to dare such a dangerous feat. These were men whose curiosity overcame their fear, taking no refuge in the certainty that they would come back to the surface alive.

Unsophisticated by today’s standards, the original Bathysphere designed by Otis Barton, was essentially a 2.25 ton ball of casted steel, 4.75 ft. in diameter, with two windows made of three inch-thick fused quartz. Barton approached Beebe with the design after Beebe publicly made available his own preliminary design for a cylindrical deep-sea vehicle in the New York Times Barton saw Beebe’s plans and knew that his alternative spherical shape submersible would be a superior design, able to better withstand the pressure of the deep-sea.  Beebe met with Barton and approved his designs. The rest is history.

The origins of Beebe’s quest: The Arcturus Adventure

In this week’s book of the week, The Arcturus Adventure, Beebe writes, after another round of deep-sea dredging, that the eels brought back to the surface from a half-mile down only raise more questions:

“If tentacles were needed by this eel why in the name of holy natural selection must the jaws be thus sacrificed! These eels were always quite dead when I found them in the heart of the salpa mass, and how they live and move and satisfy their appetites in the icy blackness half a mile beneath our keel I shall perhaps never know. “ (p.382)

Beebe’s need to know pushed him ever further to take new risks and thus, his search for a deep-sea submersible design began, ending with Barton in 1930. Four years later on August 15, 1934 they would make headlines with the world’s first, only and deepest submersible dive. The results of these dives produced Beebe’s account of his many journeys in the Bathysphere, Half Mile Down along with a 1938 film titled, Titans of the Deep.

Lucky for Beebe and his insatiable curiosity, it would be only a few years later that we would have the answers to once unknowable questions about deep-sea creatures and Beebe would share his conclusions with us in his rivetingly written and richly illustrated books. The Arcturus Adventure gifts us with some fabulous images from the New York Zoological Society expedition that acted as the catalyst to the Bathysphere dives. For your viewing pleasure, please check-out some of Beebe’s dredged-up fish

And why do we highlight Charles William Beebe today? Besides the fact that he was no ordinary scientist, this past Sunday marked Beebe’s 135th birthday. Happy belated Beebe and thank you for your contributions to the body of knowledge about life on Earth with such infectious flare! Even though Beebe was often accused by critics of “spicing” things up in popular accounts of his scientific adventures, we think he was just a man on a mission with some serious curiosity, courage and commitment to knowledge. He lived like a man who was running out of time, indefatigable to the last: on his expeditions he was noted to rise at 5AM and end the day around 10PM; the fact that a volcano was erupting did not deter him from hiking into it — almost being killed by toxic gasses. It would take a man like this to place himself into a 2+ ton steel ball called a “Bathysphere” and head down into the unexplored deep. We know Beebe was not interested in notoriety, Beebe was interested in Life.

“…the supreme joy of learning, of discovering, of adding our tiny facts to the foundation of the everlasting why of the universe; all this makes life [..] one never-ending delight.”~ William Beebe 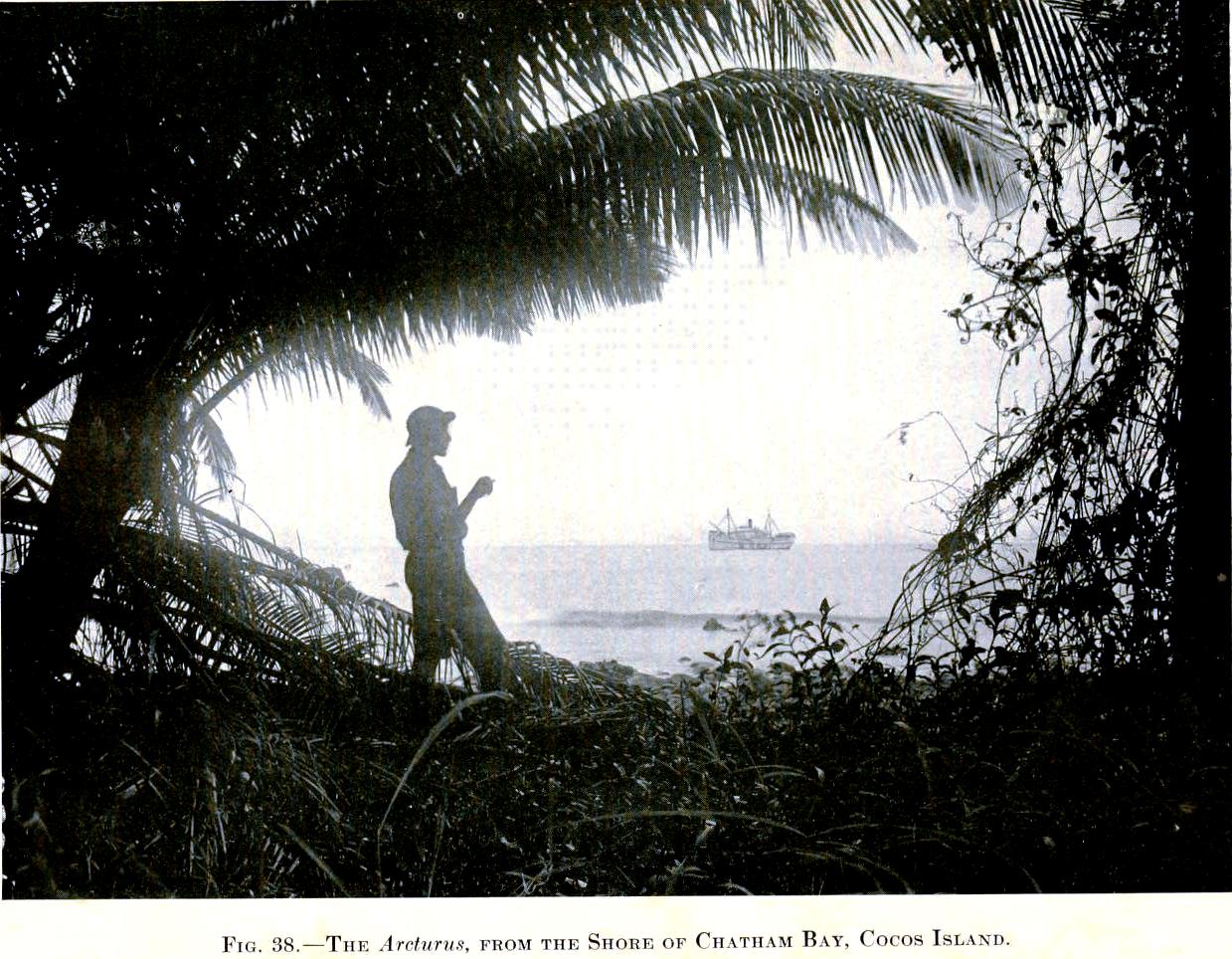 Beebe Bibliogpraphy on the BHL

Information Please, Beebe airing as a guest on the popular quiz show. 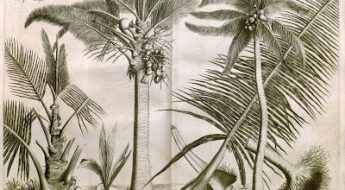 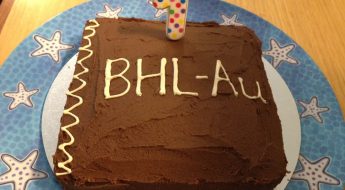