This post was originally published on 2 March 2021 on the Smithsonian Institution Archives blog. 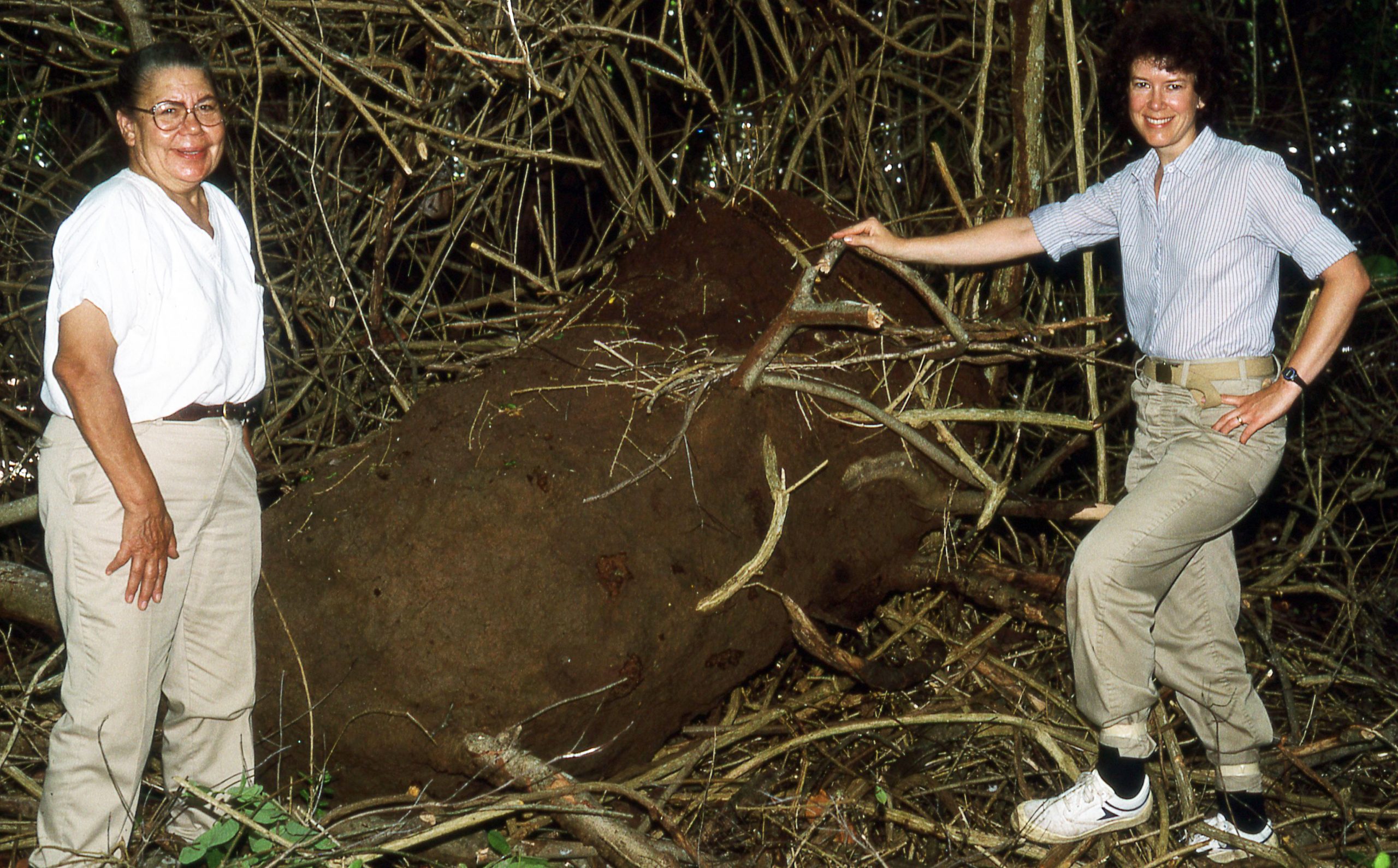 Dr. Margaret S. Collins (1922-1996), a renowned expert on termite ecology and distribution, taught as a professor and administrator at Howard University, Florida A&M University, and Federal City College (now University of The District of Columbia) for over 35 years. Upon her retirement from teaching, Collins continued her work on termites at the Smithsonian National Museum of Natural History as a research associate from 1983 to 1996.

Over the course of her career, Collins published more than forty articles spanning the biogeography, physiology, chemical defenses, and taxonomy of termites. Collins also collected specimens in the United States, Mexico, Costa Rica, Colombia, Barbados, Belize, Suriname, the Cayman Islands, Guyana, Guatemala, and Panama. When she contracted dengue fever on an expedition in Guyana in 1983-1984 and was forced into a long hiatus from field work, she turned her focus to updating and preserving the termite specimens at the Smithsonian National Museum of Natural History. Eventually Collins returned to field research in 1994 when she once again traveled to Guyana to collect termites. In April 1996, Collins died while conducting field work in the Cayman Islands.

Collins’ biographers, such as Wini Warren and Vernard R. Lewis, have documented how she faced racism and sexism in her work and life. As one of the first African American women to earn a Ph.D. in entomology, she had to fight to find advisers as an undergraduate at West Virginia State College and to fund her field research during her early career. Additionally, Collins worked in the face of bomb threats and racist remarks as she pursued her career and advocated for equal rights during the civil rights movement.

In fact, Collins’ memorial service pamphlet begins with excerpts from a letter she wrote to the editor of the Tallahassee Democrat during the 1956 Tallahassee bus boycott. During the boycott, sometimes chased by police, Collins drove protestors to and from work. The excerpts included:

…We can do little for those of us who have been so conditioned that they back away when the opportunity to stand tall is offered—except be thankful that we are not all as they are. Those who back away need prayers, that they may never have to bear the burden of blocking the growth of other members of their group.

These passages were edited out of Collins’ letter by the newspaper and never printed, but their inclusion in her memorial service offers a sense of the importance Collins placed on standing tall against the challenges she faced in her own life. 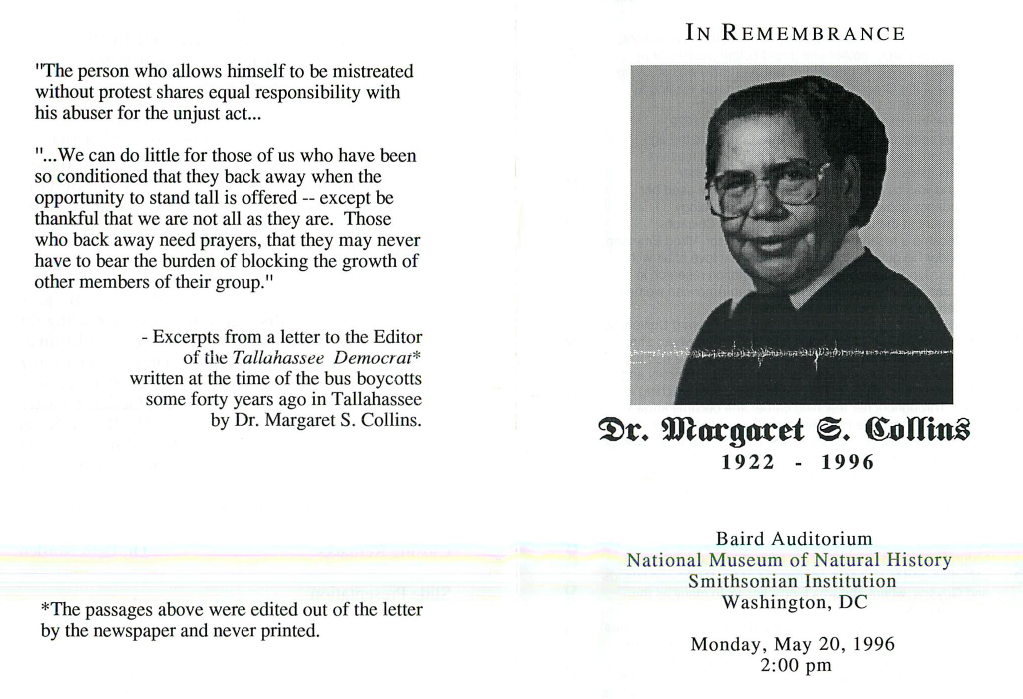 In the face of those challenges, Collins developed a love for field research. To learn more about Margaret Collins’ research, see a selection of her field notebooks, archived at the Smithsonian and digitized in the Biodiversity Heritage Library (BHL), the world’s largest open access digital library for biodiversity literature and archives. Headquartered at the Smithsonian, BHL works with libraries and archives around the world to revolutionize global research by providing free, worldwide access to knowledge about life on Earth. 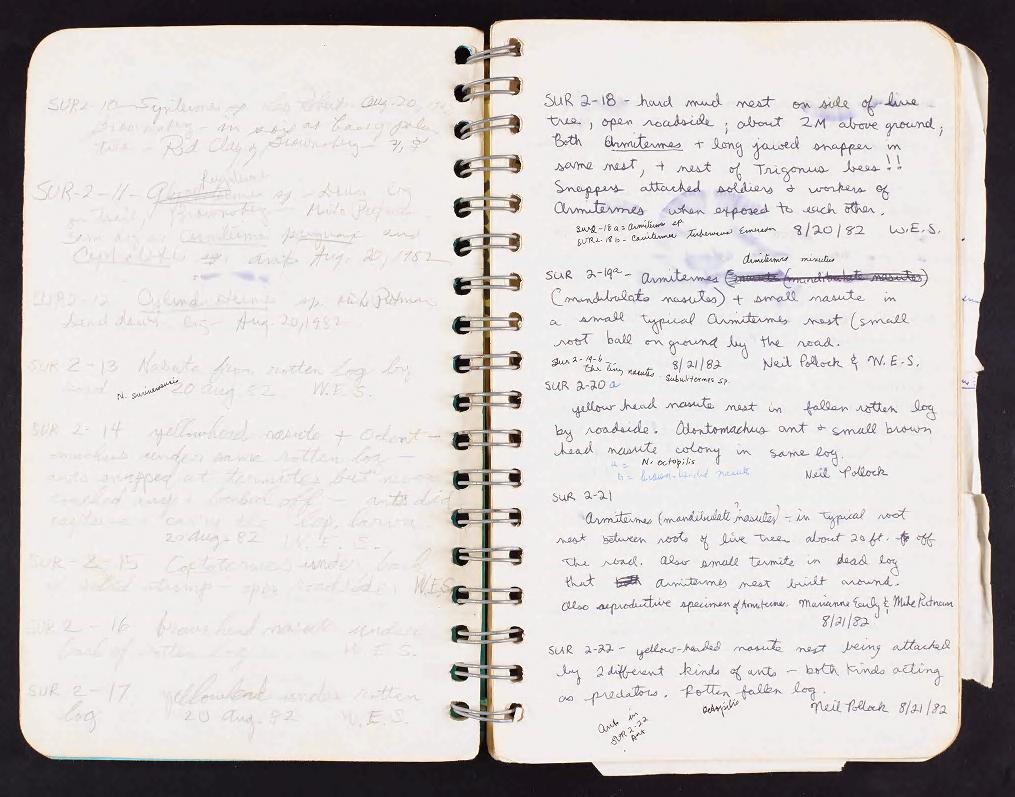 Collins’ field notebooks were digitized and transcribed with the Smithsonian Transcription Center as part of the Smithsonian Field Book Project. Field notes can provide rich data for researchers to understand how biodiversity has changed over space and time. For example, field notebooks may describe habitats, meteorological events, and personal observations that allow us to reconstruct historical ecologies. The Archives has contributed over 300,000 pages of field notes to the Biodiversity Heritage Library as part of the Smithsonian Field Book Project. Some of Collins’ field books are part of that collection.

There are so many inspiring stories, like Dr. Collins’, about women in science at the Smithsonian in its 175-year history that can educate and embolden future generations, but only if their legacies are discoverable. On Thursday, 25 March 2021 from 1-3pm ET, join us for Wikipedia & Women in Science: Smithsonian Groundbreakers Edit-a-thon, an online Wikipedia editing workshop hosted in conjunction with the Smithsonian American Women’s History Initiative and the Smithsonian Institution Archives, part of Smithsonian Libraries and Archives.

During this training, attendees of all experience levels will learn the basics of how to edit Wikipedia by updating articles related to the history of women in science at the Smithsonian Institution in connection with the Funk List. Presenters will share how editors might research the work of these women in the absence of personal papers and institutional records. Learn more and register.

Dr. Elizabeth Harmon is the Digital Curator with the American Women's History Initiative at the Smithsonian Institution Archives.

Book of the Week: Animals of the Past 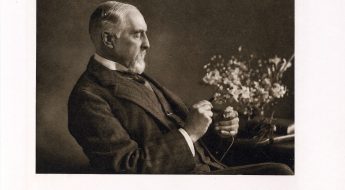 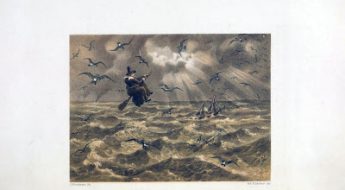