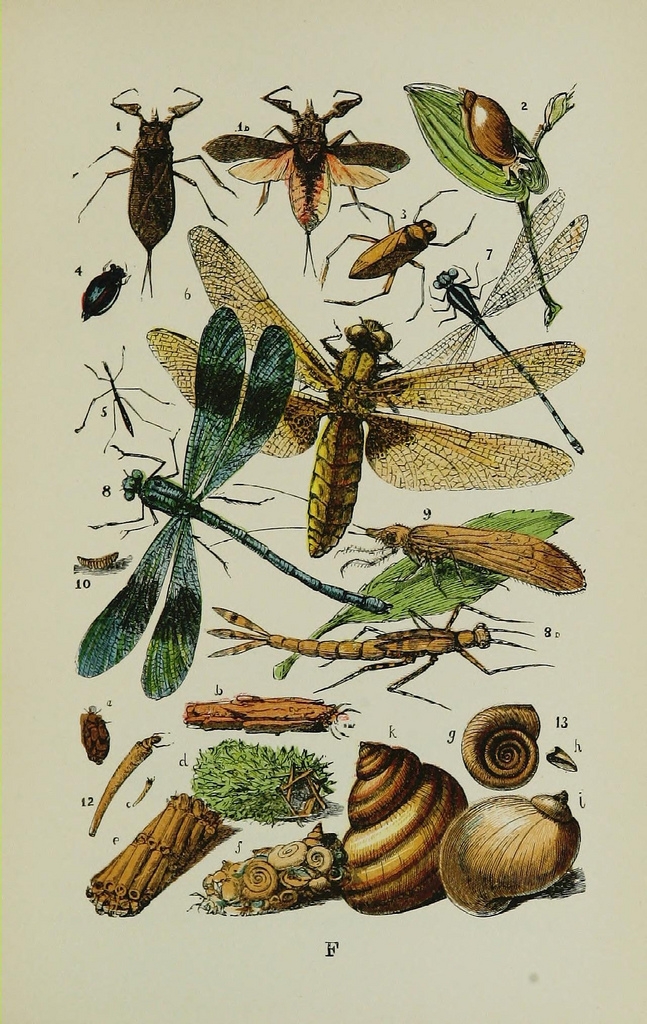 The fast-paced life of city-dwelling can make anyone yearn for a relaxing weekend in the country. When imagining such a refuge, the idyllic English countryside often comes to mind. While one might envision such an escape to be much quieter than the city, it is by no means dull. Stimulation abounds around every corner, if you simply have the patience to look for it.

Stimulation, you scoff! What possible stimulation can the countryside offer? Life, we say! Life of every variety and degree, from the minute ant to the towering Alder. The bustling bee, the alert hare, the wriggling cod. Each species contributes a wealth of activity and interest to the countryside that, when properly appreciated, is as inviting as it is stimulating. English naturalist and reverend John George Wood endeavored to ensure that this diversity of life hidden in the hills and meadows of his beloved England was acknowledged and appreciated by all people, young and old, learned scholar or curious observer. And he was surprisingly successful at it. His book The Common Objects of the Country, published in 1894, sold 100,000 copies in a week – quite a feat for a humble country reverend. Or was he?

John George Wood: The Man Behind the Pulpit 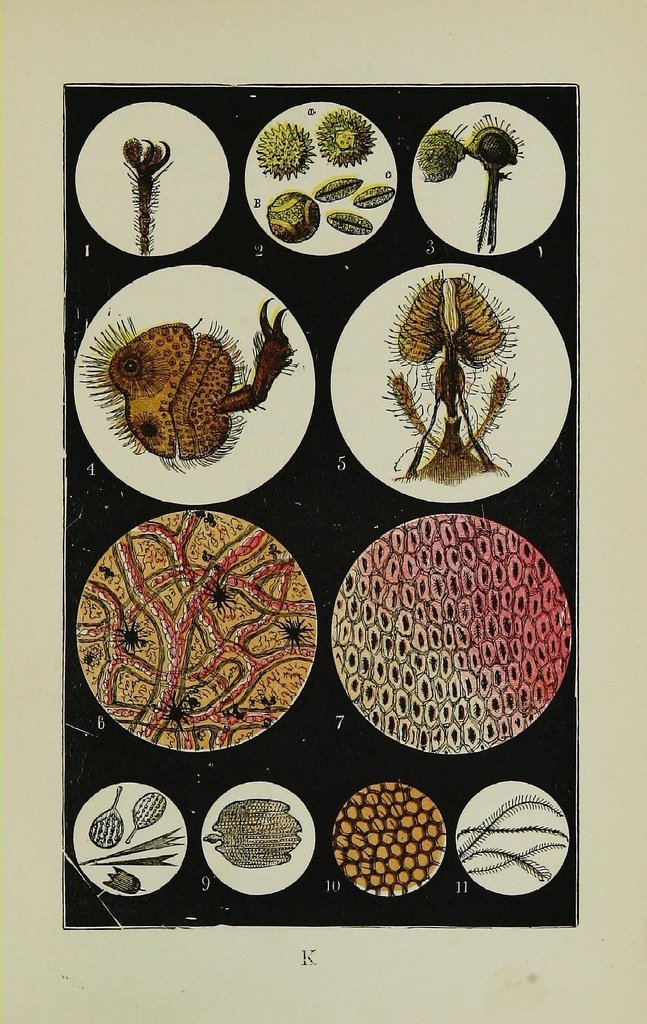 John George Wood was born in London on July 21, 1827, to a surgeon. Educated at home during his early years, Wood eventually attended Merton College, Oxford, earning his B.A. in 1848 and his M.A. in 1851. Following his time at Oxford, he became curate of St. Thomas the Martyr, Oxford, becoming an ordained priest in 1854. He also served as assistant-chaplain to St. Bartholomew’s Hospital and held the office of precentor to the Canterbury Diocesan Choral Union.

But there was another side to Rev. Wood. Throughout his life, he harbored a fascination for natural history and a love for writing. Combining those interests together, Wood found himself a very successful popular natural history writer and lecturer. Not particularly scientific in nature, his works rather presented natural history as an object of interest and beauty for the everyday observer, providing baseline scientific description without alienating the casual reader with technical jargon. Beginning in 1876 and continuing until 1888, he delivered lectures in Great Britain and the United States, enhancing his presentations by drawing related sketches on blackboards or large sheets of paper – a habit he came to refer to as “sketch lectures.” His popular published works included The Common Objects of the Country, Illustrated Natural History, Animal Traits and Characteristics, Common Objects of the Sea Shore, and Out of Doors. If book sales weren’t enough to validate Wood’s success, Sir Arthur Conan Doyle’s quotation of Out of Doors in his Sherlock mystery “The Adventure of the Lion’s Mane,” surely was!

Common Objects of the Country

The Common Objects of the Country is Wood’s celebration of the English countryside. Wood described the work beautifully himself within the preface:

As this little work is not intended for scientific readers, but simply as a guide to those who are desirous of learning something of natural objects, scientific language has been studiously avoided, and scientific names have been only given in cases where no popular name can be found…Every object described by the pen is illustrated by the pencil, in order to aid the reader in his researches; And the subjects have been so chosen that no one with observant eyes can walk in the fields for half-and-hour without finding very many of the objects described in the book.

Wood’s genuine love for these creatures is blatantly expressed in his invocation to protect and preserve, not destroy, them. Wood writes,

Some call themselves Naturalist, and under the shelter of that high-sounding name occupy themselves in destroying nature. The true naturalist never destroys life without good cause, and when he does so, it is with reluctance, and in the most merciful way; for the life is really the nature, and that gone, the chief interest of the creature is gone too. We should form but a poor notion of the human being were we only to see it presented to our eyes in the mummy.

Wood claims that to truly appreciate nature, you must observe it in motion, in activity, in life. His book is meant to serve as a guide to everyone who wishes to tackle this challenging yet rewarding endeavor. The beautiful illustrations within the work, composed by W.S. Coleman, aid the reader in identification, after which true appreciation can begin. We hope you’ll take the time to admire the simplicity of this presentation, enjoy the illustrations, and take a walk to put your observational skills to work (thanks to BHL and Cornell University, who digitized this work, you can download it and take it with you on your adventure to help you identify the critters in your path!). Be sure to check out all of the illustrations in Flickr and find selections in Pinterest, where you can repin to allow even more people to enjoy them! 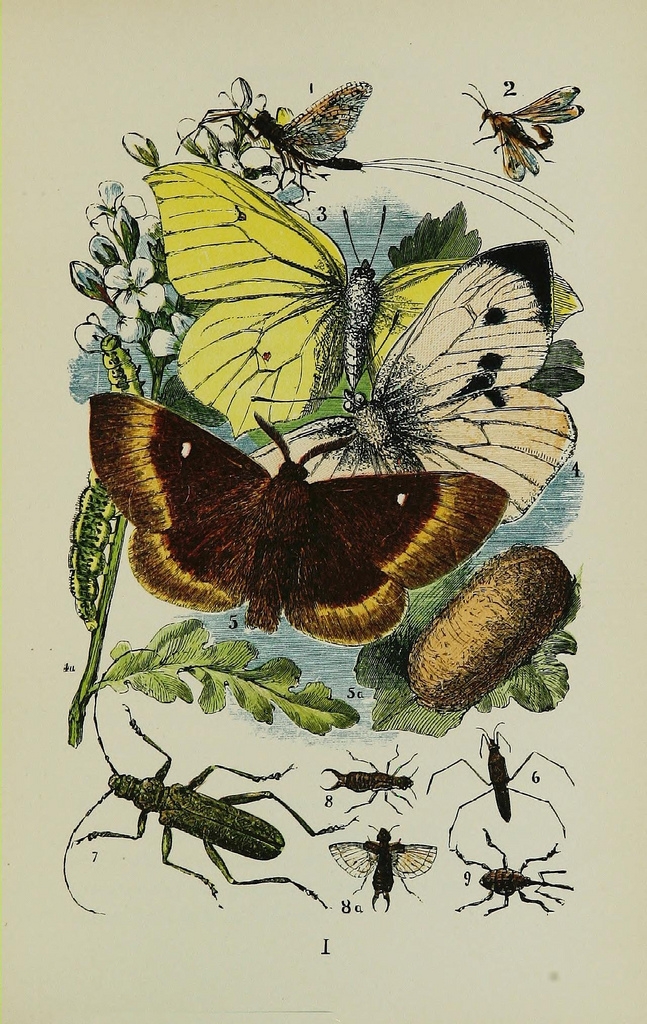 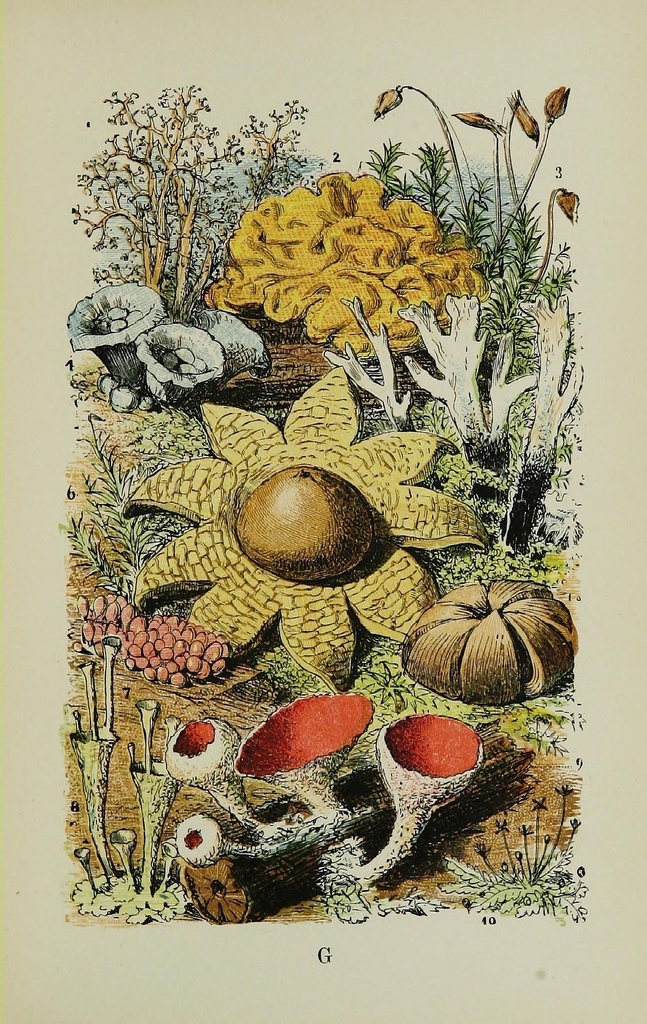 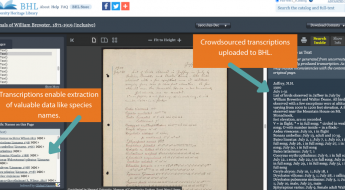