Since 2006, the Biodiversity Heritage Library has transformed the way scientists, researchers, and librarians around the world access knowledge about and study life on Earth. In order to document Earth’s species and understand the complexities of swiftly-changing ecosystems in the midst of a major extinction crisis and widespread climate change, scientists need something that no single library can provide – access to the world’s collective knowledge about biodiversity. Beyond the scientific realm, such information also allows scholars to answer complex research questions related to human exploration, culture, and the history of science. Through a worldwide partnership of natural history and botanical libraries, BHL has become the largest open access digital library for biodiversity literature, allowing everyone, everywhere to freely access library collections from across global and empowering research like never before.

We’re celebrating our anniversary with our #BHLat10 campaign this week, 11-15 April 2016. The campaign highlights BHL’s impact on the global science community; our history, growth, and Member and Affiliate contributions; and collections that highlight our 10th anniversary theme. Content will be published through our blog, Twitter, and Facebook. We also have a Flickr collection made up of the most-viewed albums from our Members and Affiliates,  and a Pinterest board with selections from those albums. Finally, check out the most-downloaded books from each of our Members and Affiliates in our BHL book collection. Learn more about our campaign here: http://www.biodiversitylibrary.org/collection/BHLat10

We’ll also have programming throughout the week that celebrates our 10th anniversary and highlights our #BHLat10 themes. Check out our full list of programs below:

From Shelf to Screen

In the past 10 years, BHL’s collections have grown to over 48 million pages! Find out how a book goes from a library’s shelves to BHL by going behind-the-scenes at the Smithsonian Libraries’ Conservation and Digitization Annex!
When? 10am EDT/3pm BST, 11 April 2016
Where? www.periscope.tv/biodivlibrary

A programme highlighting BHL’s impact on the global science community and featuring speakers from biodiversity-related disciplines.
When? 8am-1pm EDT/1-6pm BST, 12 April 2016
Where? Follow #BHLDay on Twitter to join the live tweeting of this event.

Join us for a live interview at the Royal Botanic Gardens, Kew, with Martin R. Kalfatovic (@UDCMRK), BHL Program Director, and Rod Page (@rdmpage), creator of BioStor (@biostor_org), for a discussion about BHL’s impact on science and possibilities for the future.
When? 11am EDT/4pm BST, 13 April 2016
Where? Google Hangouts: http://bit.do/BHLLetsTalkImpact

Behind the Scenes at Tring

BHL’s partner libraries are full of amazing treasures. Join us for a behind-the-scenes look at selections from the Ornithology and Rothschild Libraries’ incredible collections at the Natural History Museum at Tring.
When? 6am EDT/11am BST, 15 April 2016
Where? www.periscope.tv/biodivlibrary

It’s a great week to celebrate our 10th anniversary because it’s also the American Library Association’s National Library Week. This year’s NLW theme is #LibrariesTransform. BHL has been transforming scientific research for 10 years, helping scientists identify, describe, and save Earth’s biodiversity. Explore interviews with actual users to see how BHL supports science and education (and even humanities research in history and art!). Visit our website to learn more about the tools, services, and citizen science initiatives that BHL provides and supports to help further transform biodiversity research around the world.

To help ensure that BHL continues to transform biodiversity research for decades to come, we’ve launched a CafePress store with products celebrating our 10th anniversary and featuring images from our collection. We’ve launched the store with a small selection of images from BHL, but we’ll be expanding this selection in the future as we continue to develop our store. 100% of the proceeds that BHL receives from the sale of these products will be used to digitize more books for BHL. Check out the store today! 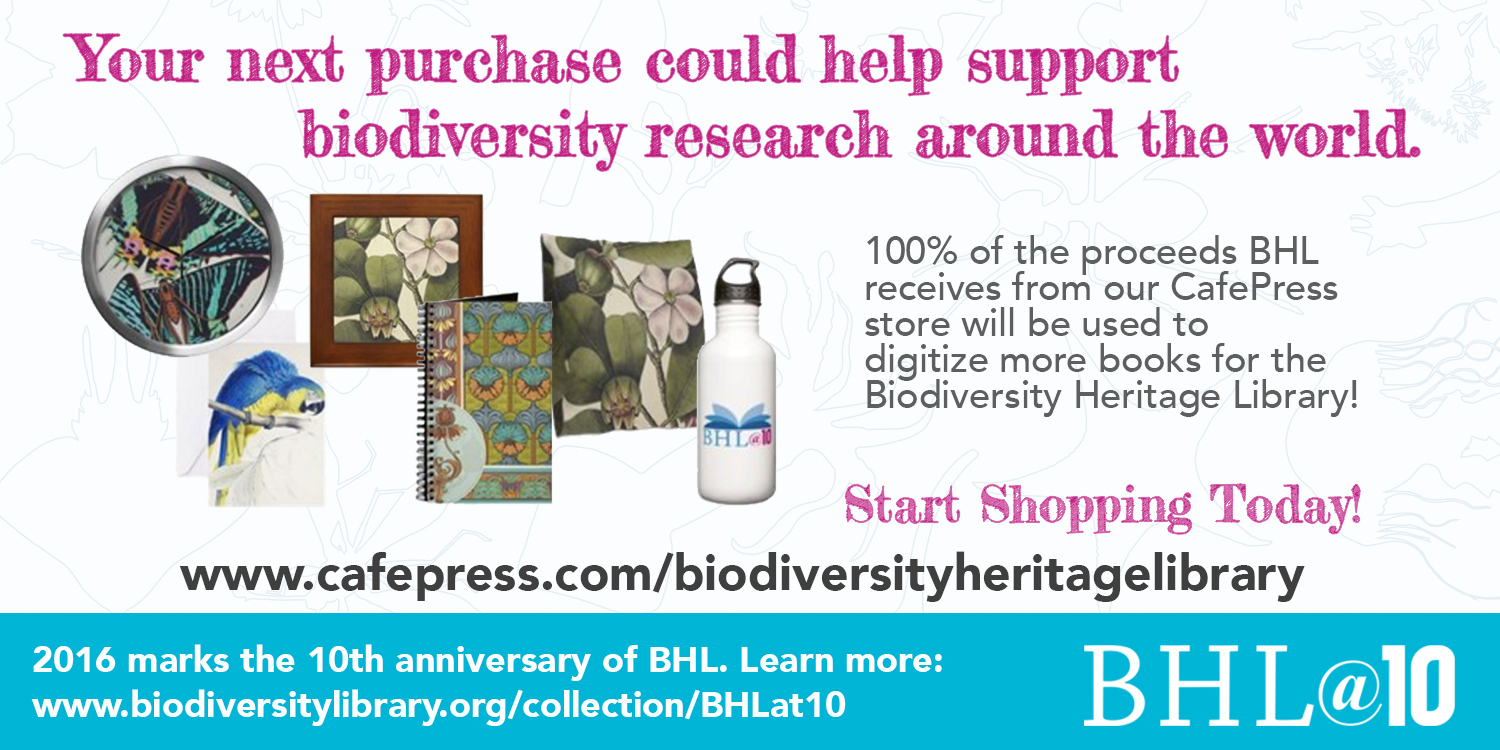 And if merchandise isn’t your thing, but you want to help support BHL’s future, consider making a tax-deductible gift to help us continue to support science and research around the world.

We hope you’ll join us in celebrating our 10th anniversary this week and all year long! Follow #BHLat10 on social media to catch all of our great content and tell us how BHL has impacted your work by posting with the hashtag or leaving a comment on this blog. And don’t forget to sign our birthday card and tell us what BHL means to you! 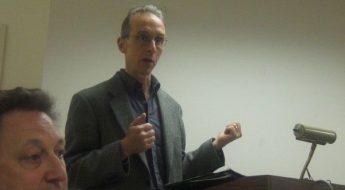 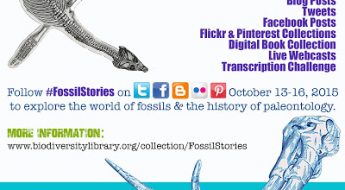 A Celebration of Fossils: Fossil Stories