Over the past three months, BHL has welcomed two new European Affiliates: Bibliothèque cantonale et universitaire – Lausanne in Switzerland and the Mendel Museum of Masaryk University in the Czech Republic. The BHL consortium now consists of sixteen Members and fifteen Affiliates. 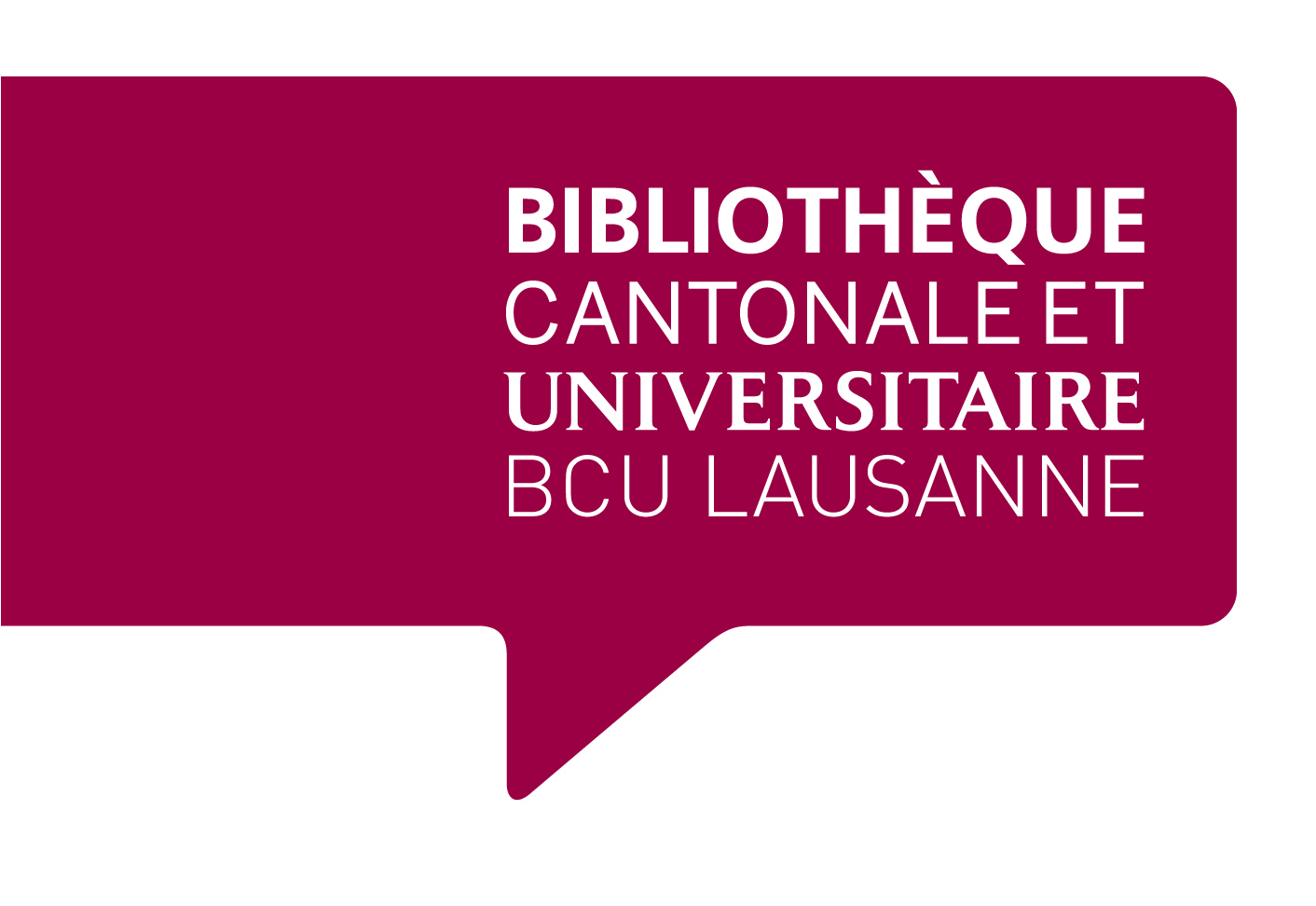 Founded in the 16th century, the Bibliothèque cantonale et universitaire – Lausanne is one of the largest public and university libraries in Switzerland. The library contains approximately 2.5 million printed documents, representing academic, cultural heritage, general and special collections. The library also engages in a variety of digital initiatives, including a large-scale newspaper digitization project, various on-demand digitization services, and collaborative projects with regional libraries. Furthermore, in collaboration with Google Books, BCU Lausanne digitized over 106,000 volumes from its collection.

Through participation in BHL, BCU Lausanne will build upon current digitization efforts and further its commitment to providing free access to its library collections. The institution also hopes to leverage its existing partnerships within the regional library network in order to facilitate the inclusion of library collections from other institutions within Switzerland.

Mendel Museum, which has been a department of Masaryk University in Brno (in the Czech Republic) since 2007, is dedicated to spreading the scientific legacy of the Augustinian abbot Gregor Johann Mendel. Mendel is renowned as the founder of the modern science of genetics. Additionally, the museum also promotes the wide range of scientific disciplines that Masaryk University students may encounter. Through interactive exhibits on Mendel’s legacy to internationally-recognized Mendel Lectures, the museum provides a place for the public to appreciate the connection of science with practice.

Mendel Museum holds a collection of Gregor Johann Mendel’s manuscripts, which are owned by the Augustinians in Brno and have never before been available online. These documents represent important scientific and cultural heritage materials and provide a unique perspective into the foundations of modern genetics. Participation in BHL will allow Mendel Museum to provide free and open access to this incredibly rich and valuable collection. 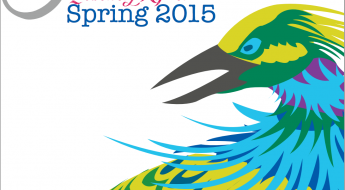