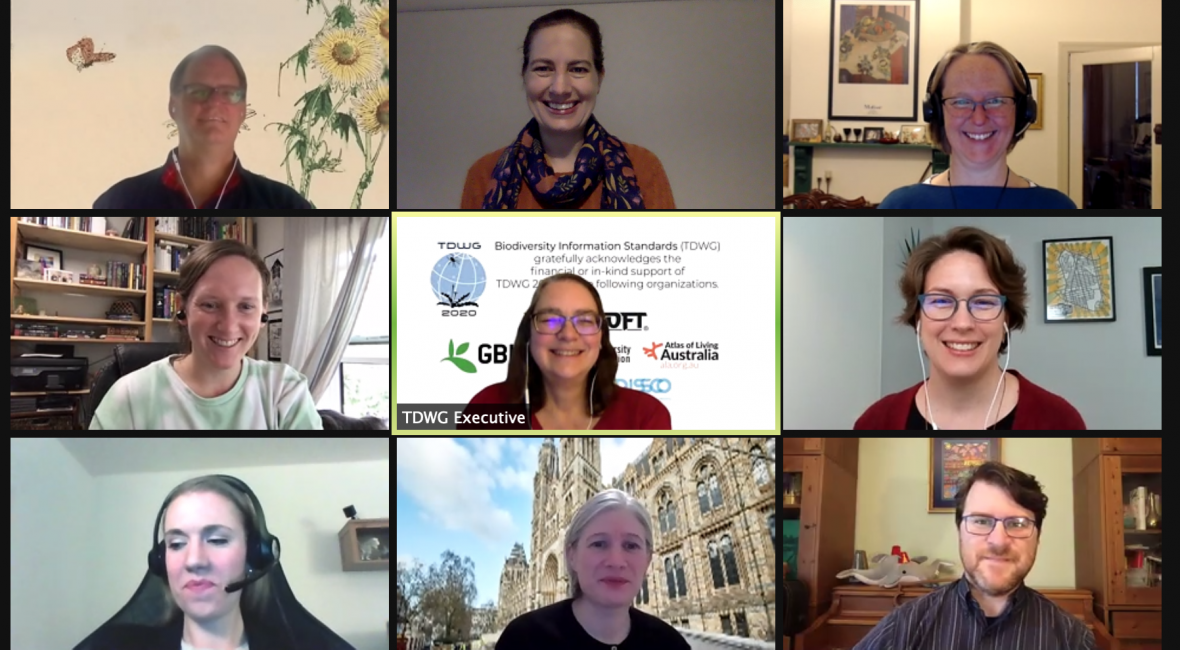 This year, as organizations around the world have done in response to the global COVID-19 pandemic, Biodiversity Information Standards (TDWG) held its annual conference virtually. With a mix of online working sessions, webinar-style symposia, presentations, panel discussions, and recorded presentations, this year’s conference was held across two separate periods—the first dedicated to working sessions during the week of 21-25 September 2020 and the second to symposia and panel sessions the week of 19-23 October 2020.

On 20 October 2020 as part of the TDWG 2020 virtual conference, BHL hosted a symposium, “SYM03 Enhancing Connections With the Global Neighbourhood Through Expanding Partnerships”, organized by Constance Rinaldo (Librarian of the Ernst Mayr Library, Harvard and Chair of the BHL Executive Committee) and Colleen Funkhouser (BHL Program Manager, Smithsonian Libraries). 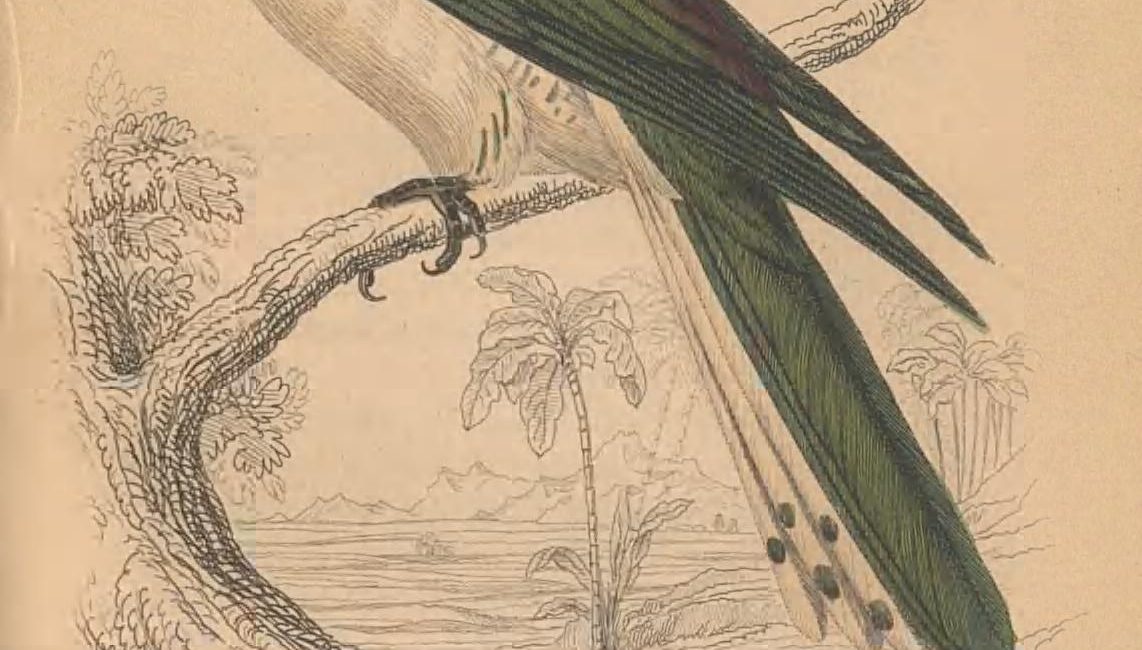 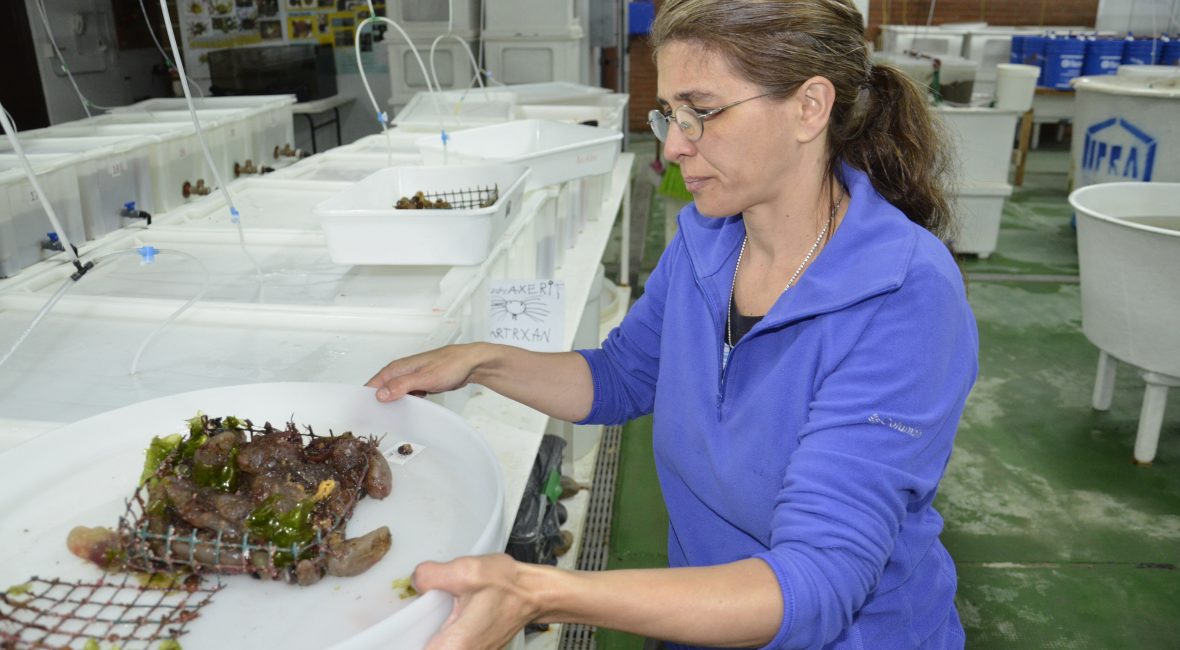 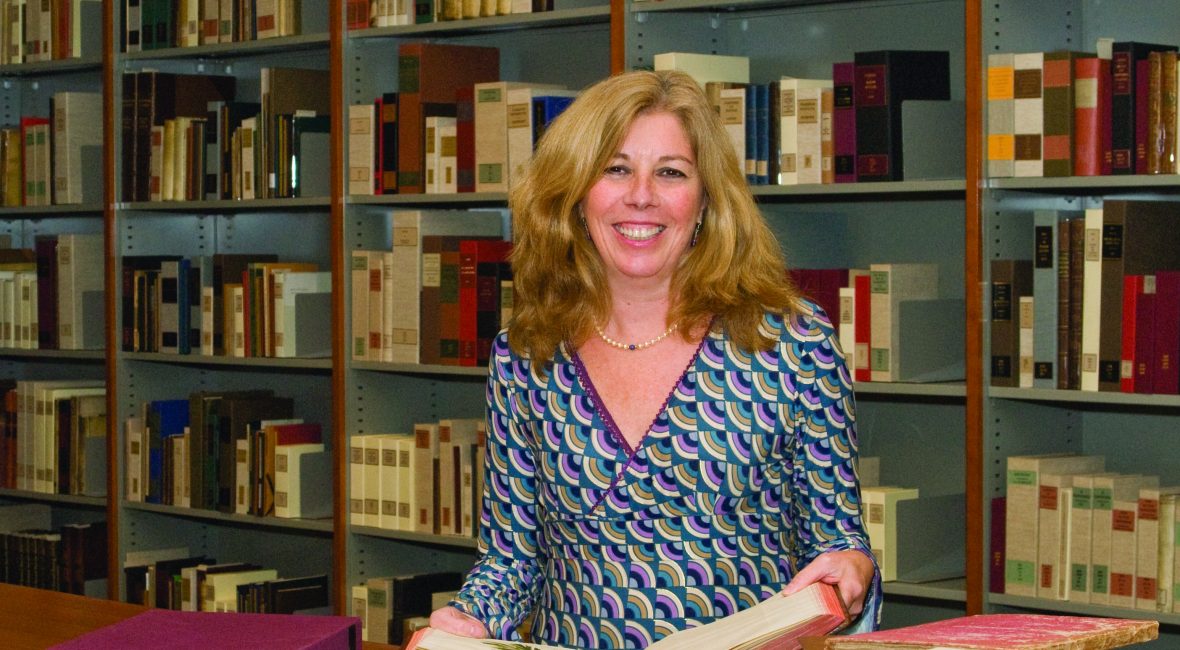 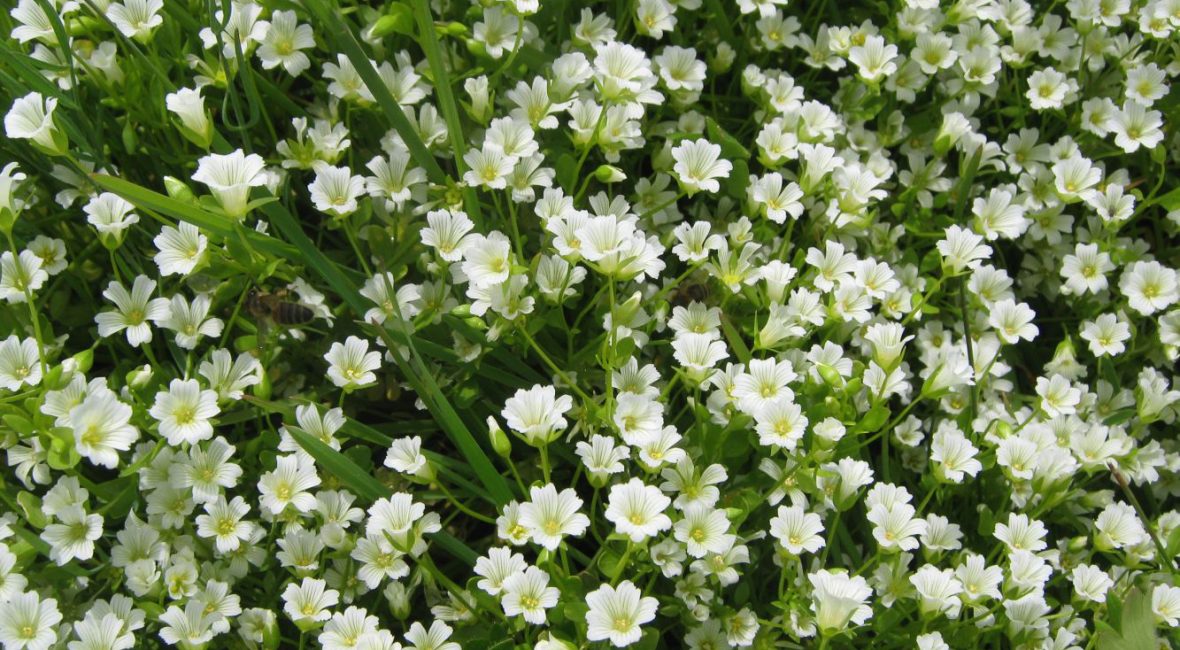 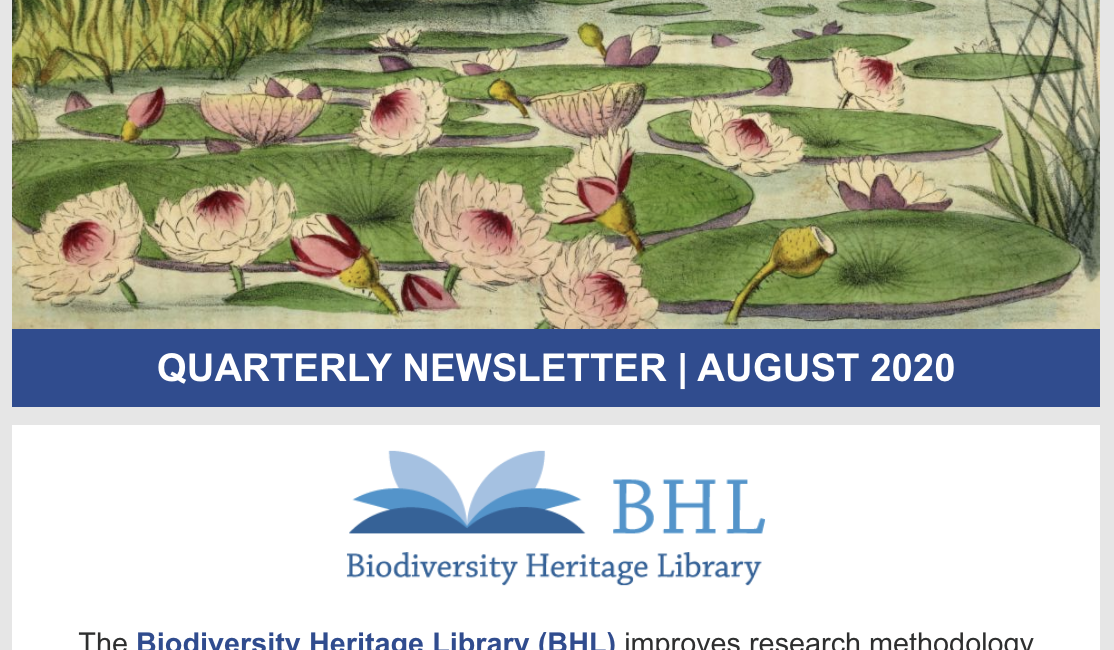 In our latest newsletter, we share some of the ways we have been working to improve the Library over the past few months, such as deploying a new taxonomic name finding tool and making our records available in WorldCat. Additionally, with many of our partners now operating in a telework environment, we have focused on projects to improve our digital collections remotely, such as uploading born digital content, improving collection metadata, and building our image collections on Flickr.

Check out our latest quarterly newsletter to learn more. 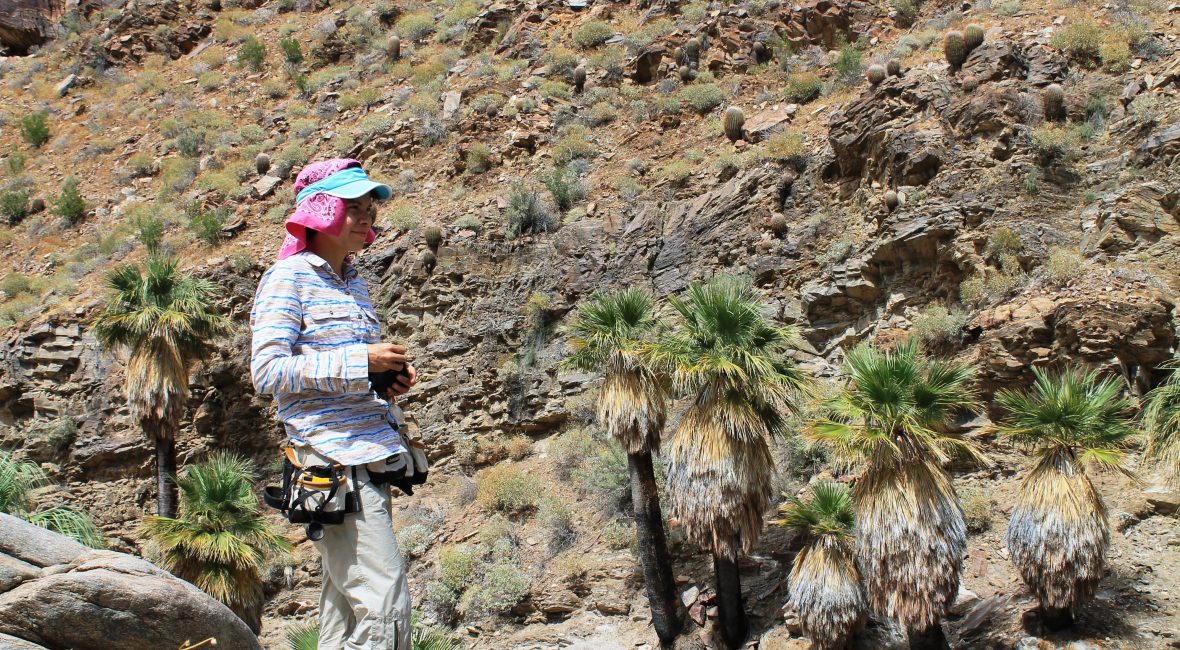