All posts tagged with histsci 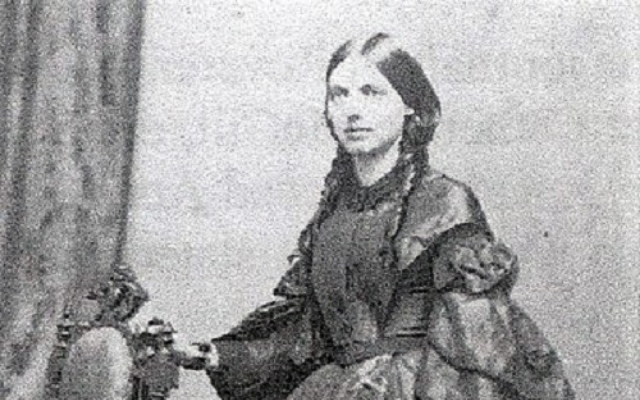 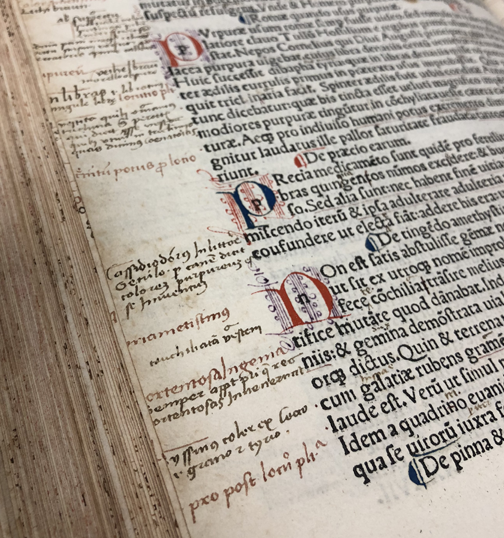 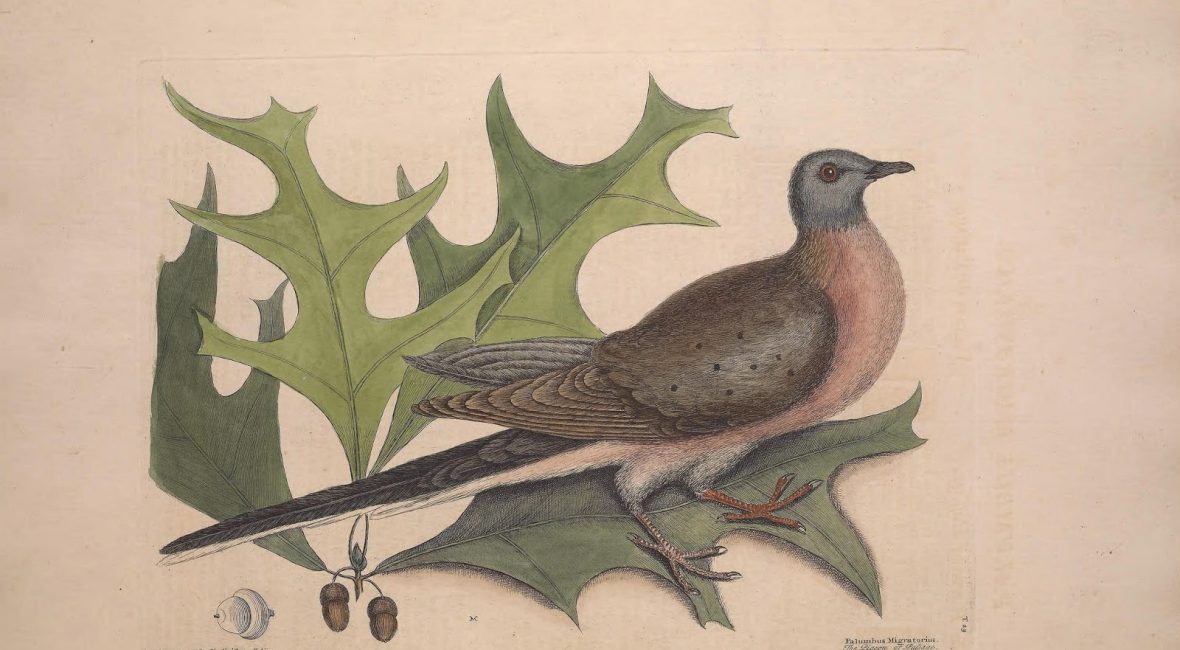 In May of 1729, the first part of the first fully illustrated book on the flora and fauna of North America was presented to the Royal Society. Upon the conclusion of the work, Royal Society Secretary Cromwell Mortimer praised it as “the most magnificent Work I know of, since the Art of Printing has been discovered” (Nelson and Elliott, 165). The work was The Natural History of Carolina, Florida, and the Bahama Islands, and all told it was issued in eleven parts (including an appendix) over an eighteen year period (from 1729-1747).
END_OF_DOCUMENT_TOKEN_TO_BE_REPLACED
September 1, 2016byGrace Costantino
Blog Reel, User Stories

Charles Darwin is famous for the theory of evolution by means of natural selection. The theory hinges on the mutability of species, whereby the propagation of certain favorable traits within members of a species may gradually result in the evolution of that species. The question of when Darwin first came to believe in the mutability of species – when he became a “convinced transmutationist” – has long been a point of contention among historians of science. There are two prevailing theories on the topic. The early conversion hypothesis states that Darwin developed a belief in the transmutation of species while on the Beagle voyage based on observed similarities between the fossils he was collecting and extant species in the area.
END_OF_DOCUMENT_TOKEN_TO_BE_REPLACED
December 17, 2015byGrace Costantino