All posts tagged with mcz 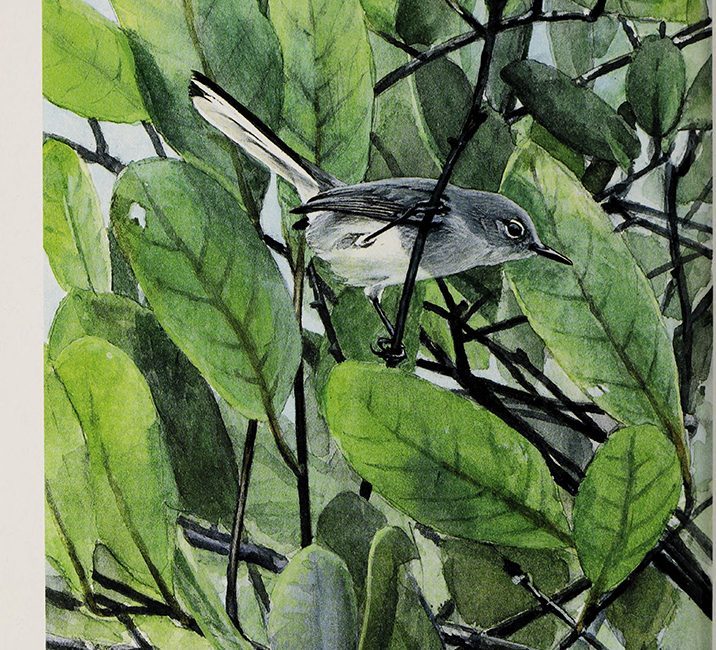 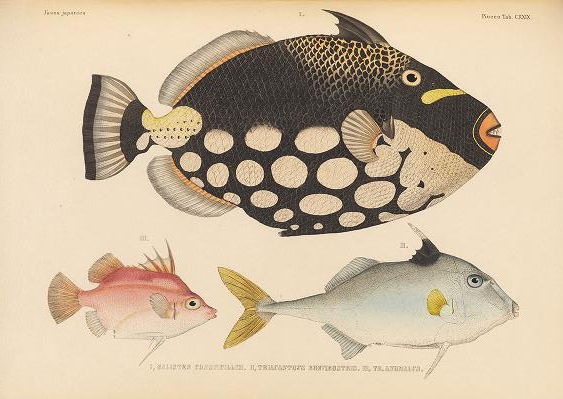 Fauna japonica, sive, Descriptio animalium, quae in itinere per Japoniam … (Leiden, 1833-1850) is a set of five volumes based on natural-history collections made in Japan by German physician and botanist Philipp Franz von Siebold and his assistant and successor Heinrich Burger, with drawings by the Japanese artist Kawahara Keiga. It is the first monographic series written in a European language (French) on the zoology of Japan, and it introduced Japanese fauna to the West on a large scale. 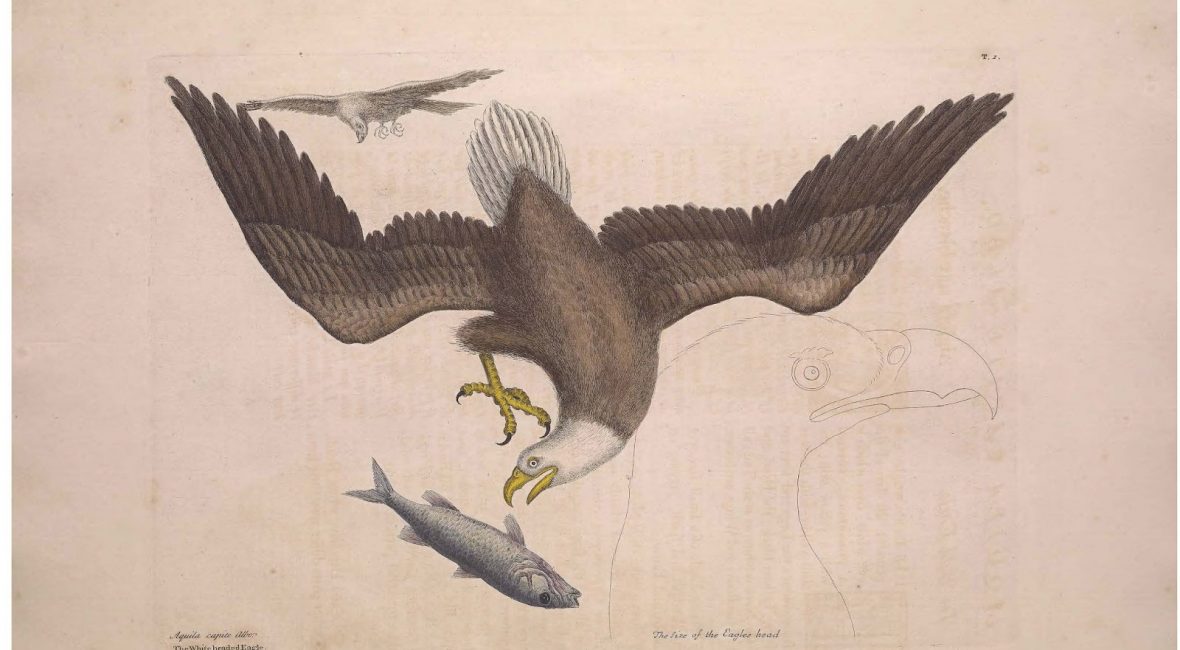 “Is the bald eagle really bald?” This was the question that a recent history of science undergraduate class at Harvard University had to answer with the help of BHL. Specifically, students were required to locate Mark Catesby’s 1731 plate of the bald eagle in BHL and use the accompanying text to determine the accuracy of the bird’s moniker. Mary Sears, Head of Public Services at the Ernst Mayr Library of the Museum of Comparative Zoology at Harvard University, instructed the class on how to use BHL to satisfy the assignment.
END_OF_DOCUMENT_TOKEN_TO_BE_REPLACED
May 12, 2016byGrace Costantino
Share on FacebookShare on TwitterShare on PinterestShare on Google+Share on StumbleUpon
BHL News, Blog Reel 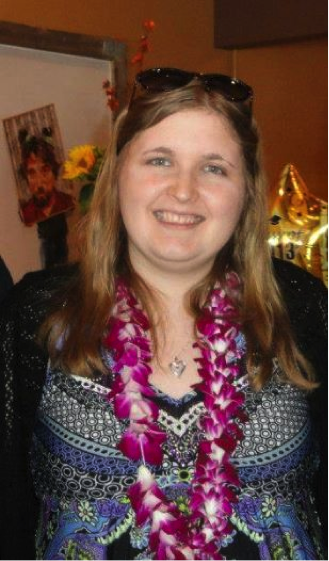 The Institute of Museum and Library Services (IMLS) has selected the Expanding Access to Biodiversity Literature project as one of nine National Digital Platform Projects funded in 2015 as part of the National Leadership Grants for Libraries program.
END_OF_DOCUMENT_TOKEN_TO_BE_REPLACED
January 15, 2016byGrace Costantino
Share on FacebookShare on TwitterShare on PinterestShare on Google+Share on StumbleUpon
Blog Reel, Featured Books 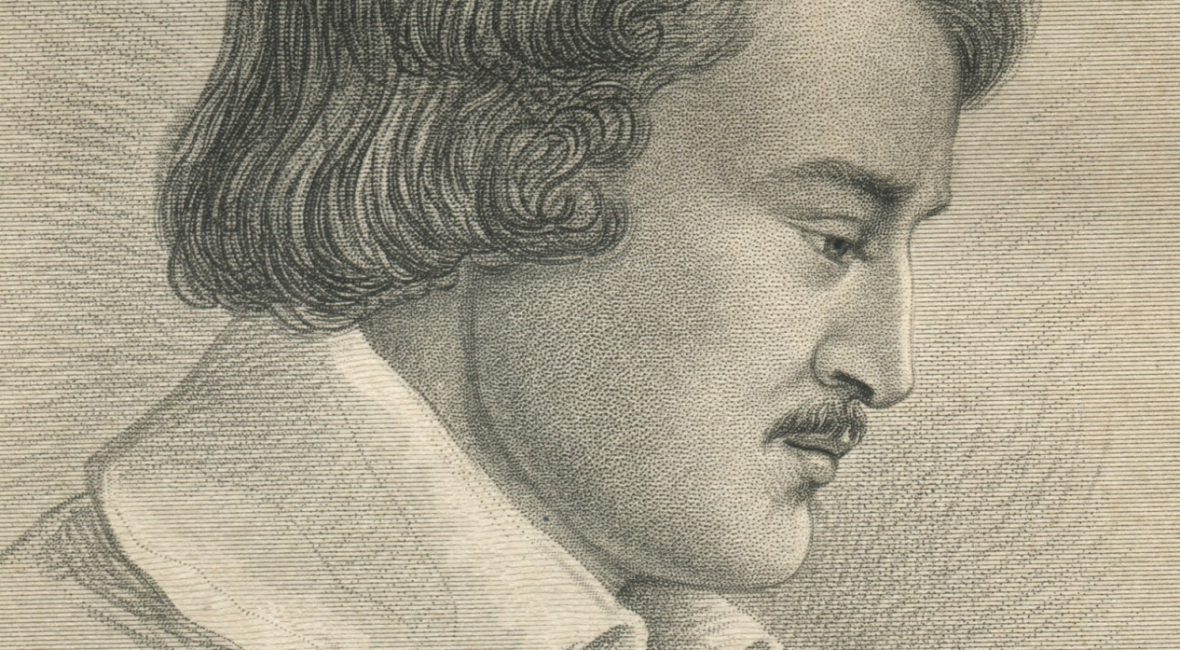 Naturalist, educator, and founder of the Museum of Comparative Zoology, Jean Louis Rodolphe Agassiz was born on May 28, 1807, in Môtier, Switzerland, the oldest son of prominent pastor Rodolphe Agassiz and Rose Mayor Agassiz. Growing up near Lake Morat, Louis was fascinated by fish, catching them barehanded along with his brother Auguste. Louis was determined to study science, although his family encouraged him to pursue medicine. He studied at the Universities of Munich, Heidelberg, and Erlangen, earning a Ph.D. in 1829 and an M.D. in 1830.
END_OF_DOCUMENT_TOKEN_TO_BE_REPLACED
May 28, 2015byMary Sears
Share on FacebookShare on TwitterShare on PinterestShare on Google+Share on StumbleUpon
Blog Reel, Featured Books

Although Vladimir Nabokov is remembered as one of America’s most venerated novelists, his first and most beloved pastime was not the writing of books, but the chasing of butterflies. Nabokov loved butterflies long before Humbert Humbert fell so tragically in love with his adolescent nymphet and long after American parents had stopped naming their children “Lolita.”

END_OF_DOCUMENT_TOKEN_TO_BE_REPLACED
December 7, 2012byJacqueline Ford
Share on FacebookShare on TwitterShare on PinterestShare on Google+Share on StumbleUpon
Page 1 of 212»