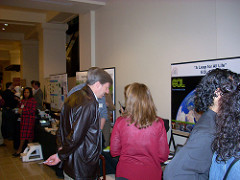 The event (March 1, 2008) showcased a wide range of scientific endeavors engaged in by Smithsonian staff and was attended by members of Congress, their staff, and families. 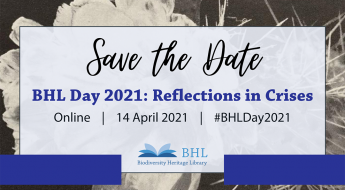