Book of the Week: Bridging the Gap Between Science & Art 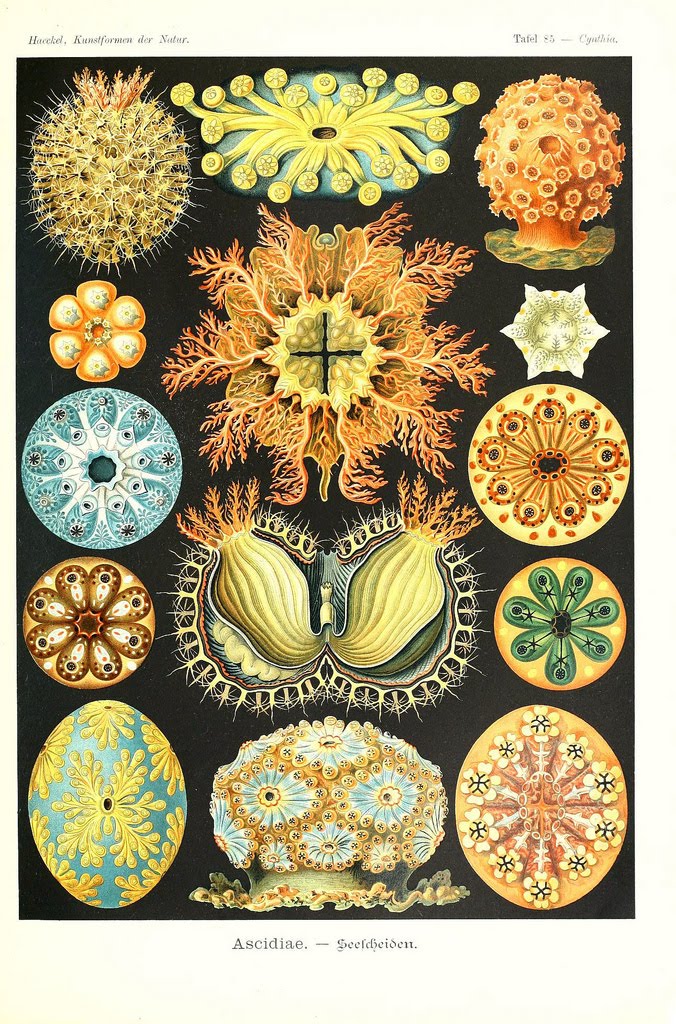 By this point, if you’ve been following our “Books of the Week” regularly, you know that 18th, 19th, and 20th century taxonomic works weren’t just about the nomenclature they presented, but also the stunning illustrations accompanying these species descriptions. Those books with the most colorful, the most visually dynamic, images are those that we tend to gravitate towards for our posts. So, when we came across a book that has been described as “bridging the gap between science and art,” we simply had to feature it. That book, perhaps one of the most visually-compelling that we’ve yet featured, is Kunstformen der Natur (1904), by Ernst Haeckel. 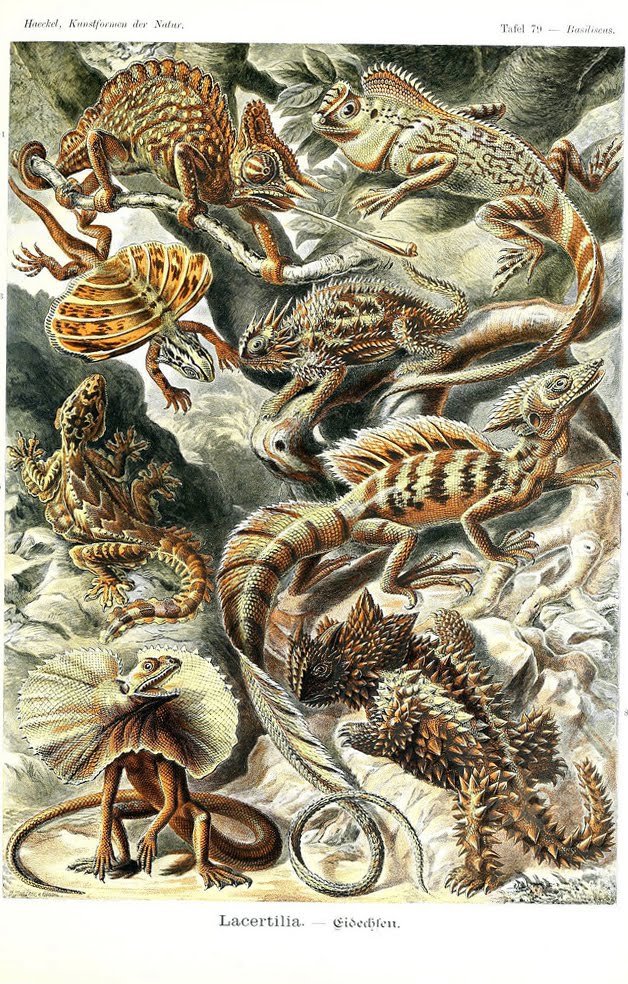 Over the course of his career, Haeckel, a German biologist, described and named thousands of new species, popularized the work of Charles Darwin in Germany, mapped a genealogical tree relating all life forms, and produced dozens of glorious illustrations. In his lifetime alone, over 1000 prints were made of Haeckel’s sketches, 100 of which are found within Kunstformen der Natur. These 100 prints were translated from sketch to lithograph by artist Adolf Giltsch.

Cnidaria, which include sea anemones, jellyfish, and coral, as well as Radiolarians, which are protozoan zooplankton, are some of the most abundant species illustrated within this work. The book was originally published as ten sets from 1899-1904, and was then re-published as a complete work in 1904. Haeckel scholar Olaf Breidbach eloquently wrote that this title is “not just a book of illustrations but also the summation of [Haeckel’s] view of the world.” 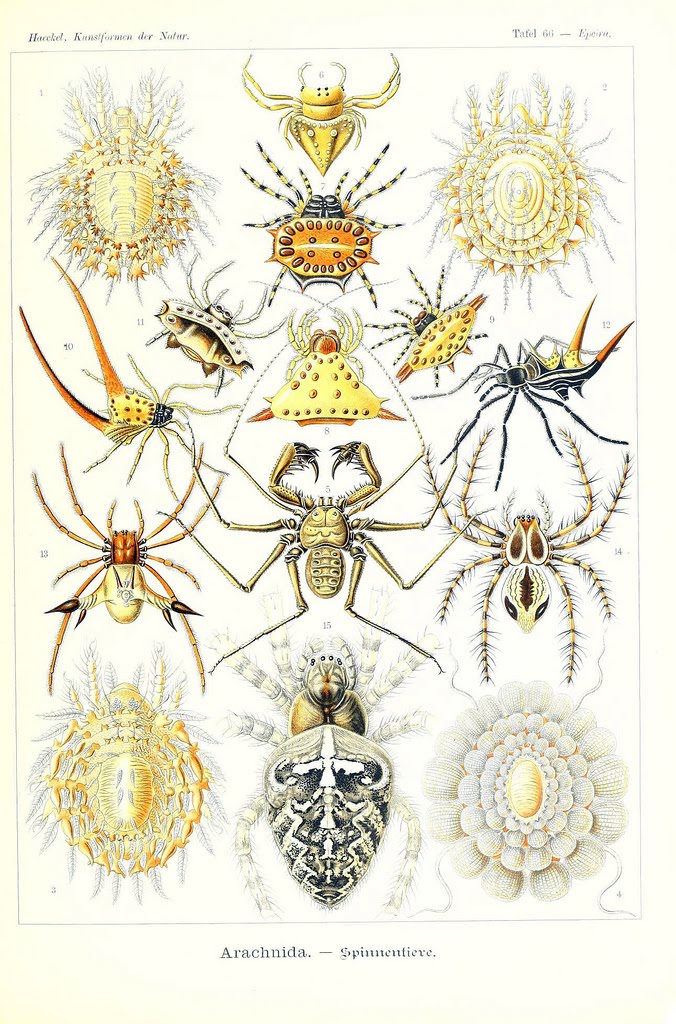 What was to us perhaps the most impressive aspect of the images in Kunstformen der Natur was not simply the radiant colors and depth of realism within the creatures depicted, but the way in which each plate was composed, symmetrically balancing each inch of space and arranging each organism artistically beside or around the others so as to not only catch the viewer’s eye, but dynamically draw him in and keep him constantly engaged. Never before or since has plankton been portrayed with such charm and beauty.

While we cannot feature all 100 of the illustrations within this work in this post, we can at least highlight some of our favorites. And, thanks to the BHL Flickr account, which now has over 13,000 images, you can see all of the remaining illustrations displayed for you on one convenient canvas. We hope that you’ll find this title as richly rewarding as we did. 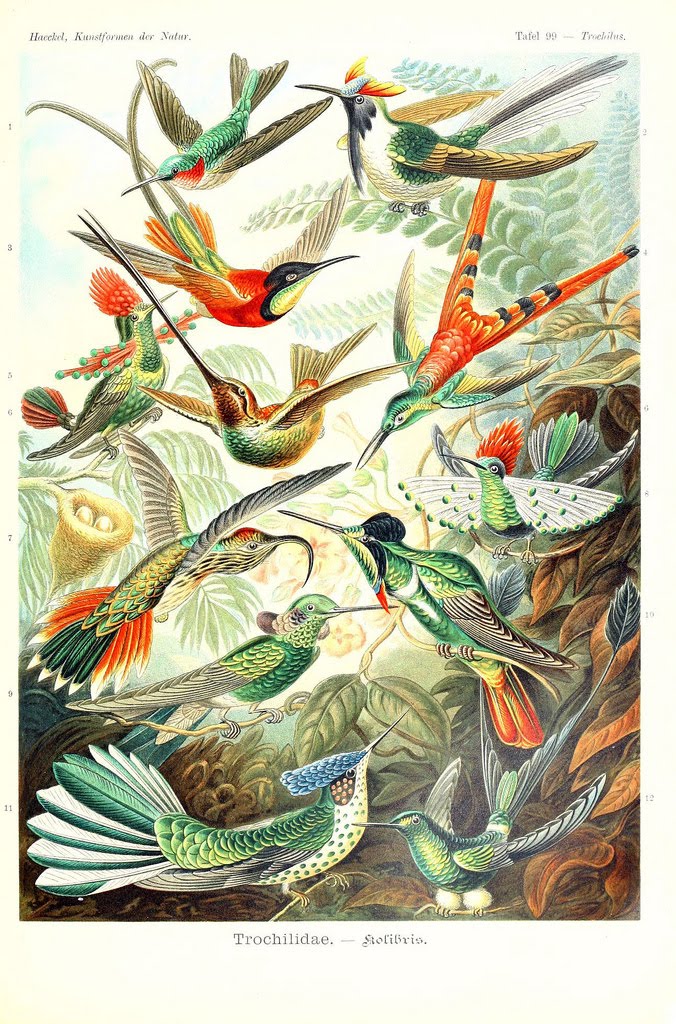 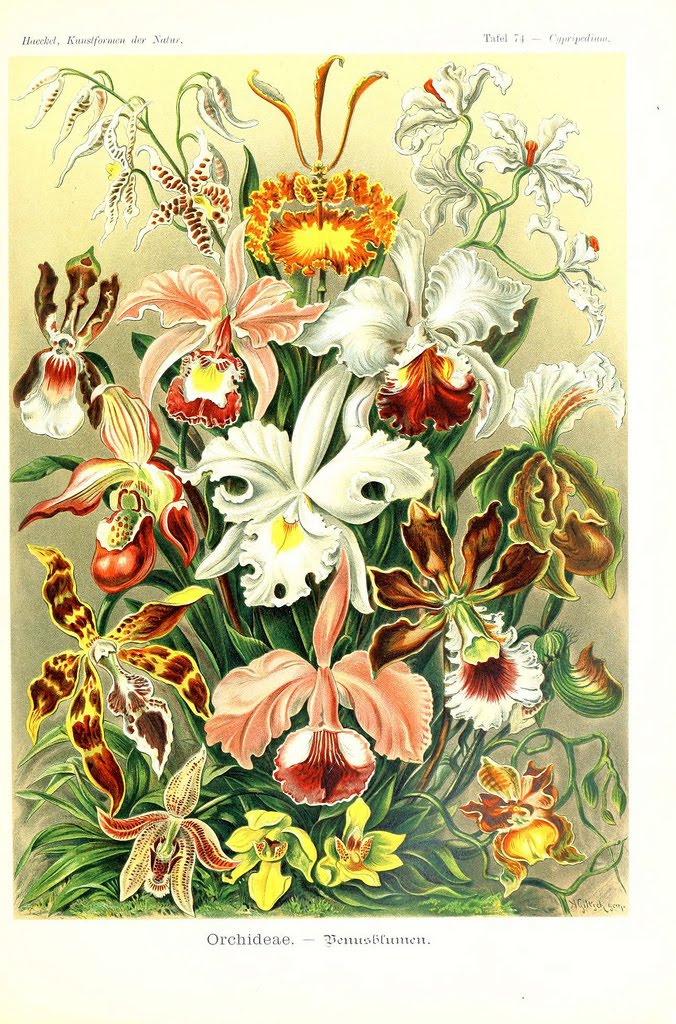 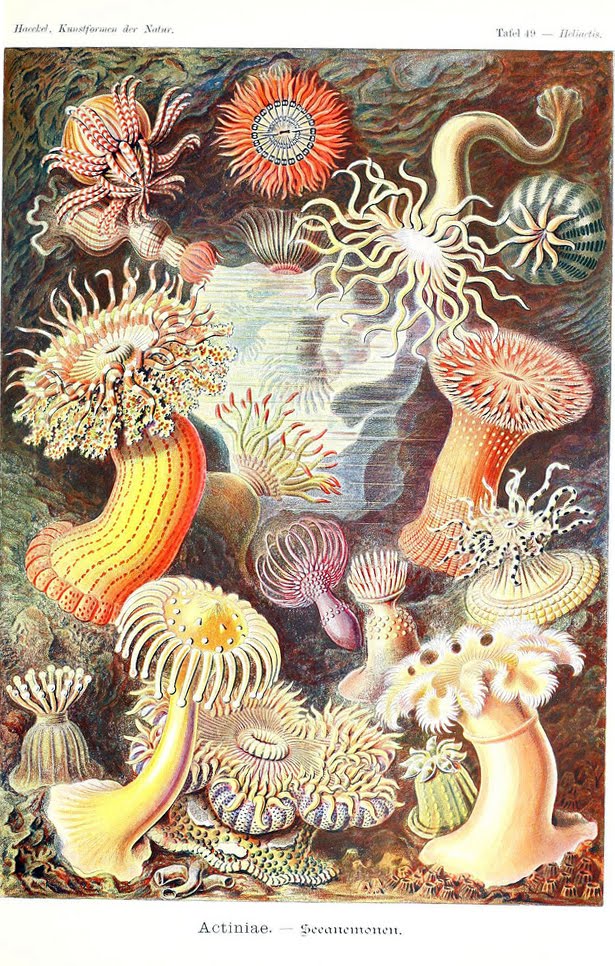 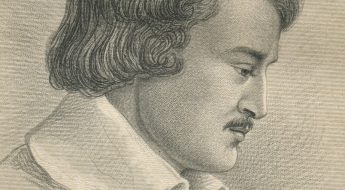